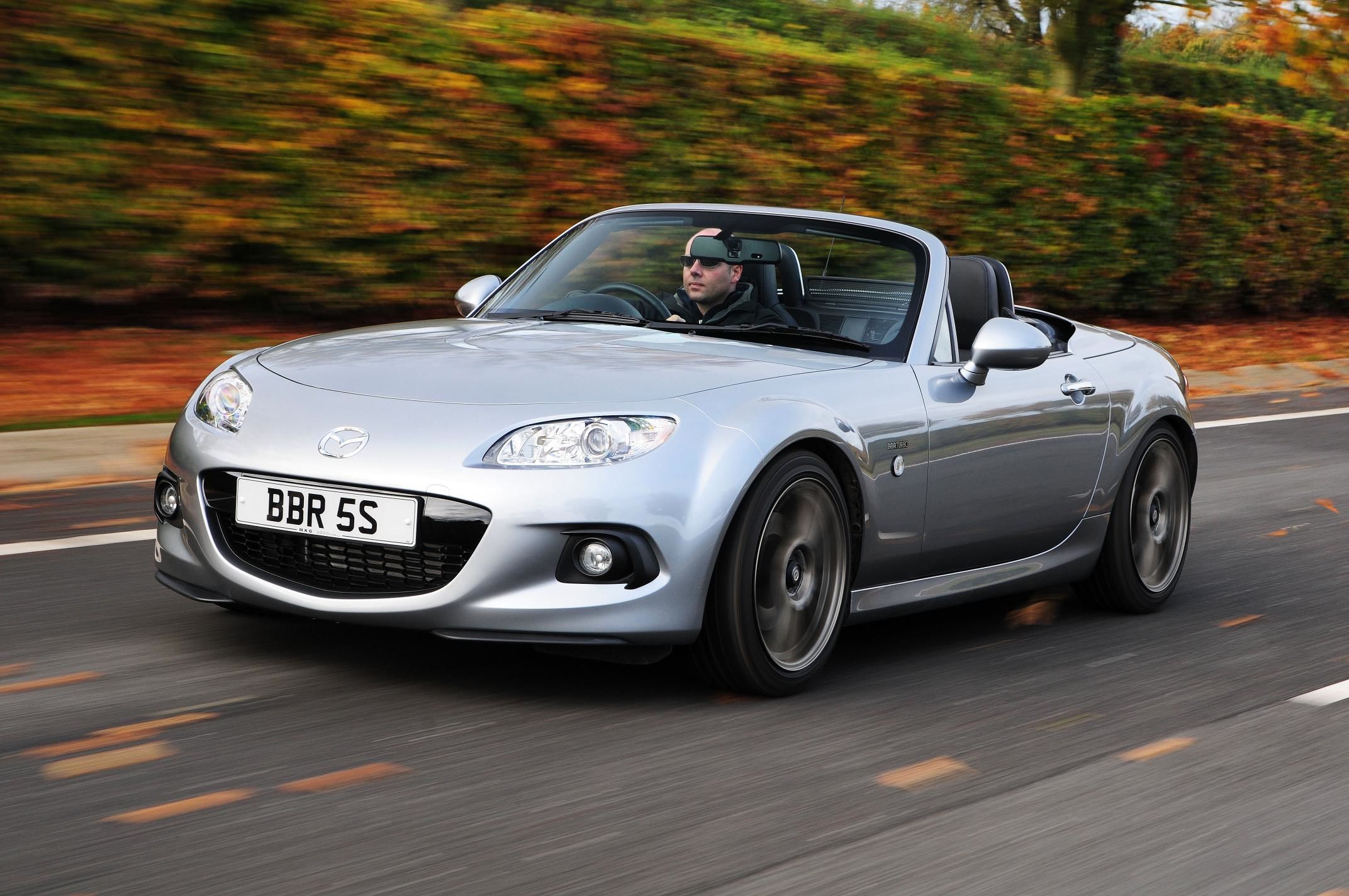 Take one Mazda MX-5. Strap a turbocharger to its engine. Fettle the other components and beef-up the exterior. Result: the MX-5 GT-270. 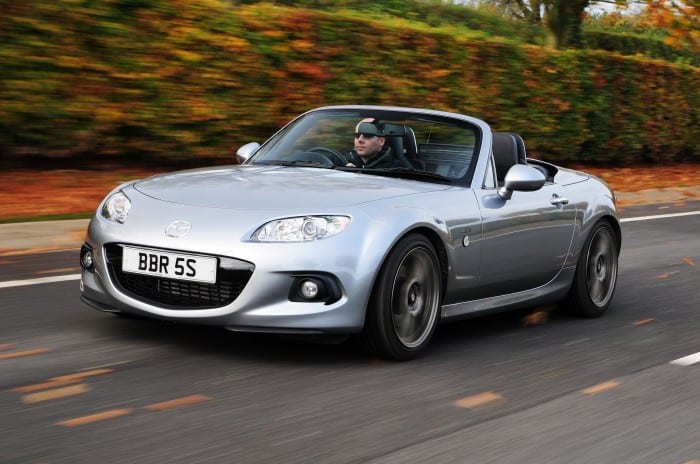 British company BBR has a history of playing with the little Japanese roadster. They’re credited with creating the first turbocharged offering way back in 1990.  This new one produces 198kW and is capable of completing the 0-100km/h dash in a supercar-scaring 4.9 seconds. 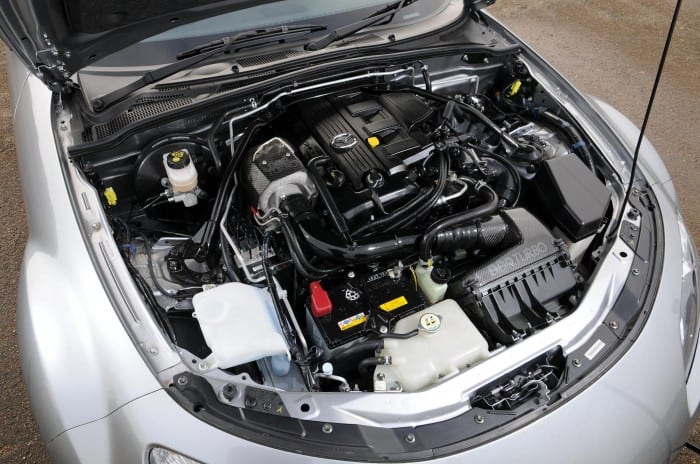 But the tuning house also claims its product boasts “drivability” and “refinement”. They even claim that this model’s exhaust note is a little more muted than that of the standard MX-5’s.  The electronics were also fettled; with functions like launch control and throttle-blipping on downshifts available.

It’s noteworthy though that most of the modifications have been made to the powertrain. If you want upgrades to the braking and suspension systems, that’ll cost you extra. In the UK it’s priced at £29 995 (R490 718). 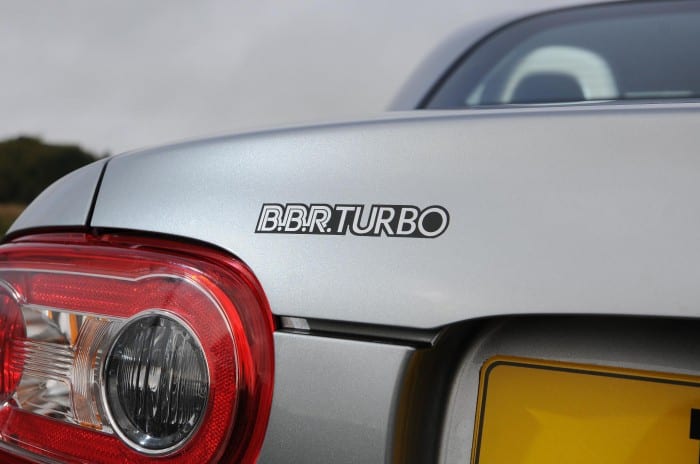 In South Africa, we don’t have an MX-5-mad tuning house. But we do have Rob Green Motorsport, a company who’ll supercharge another Japanese sportster if you have a bit of change to spare: the Toyota 86/Subaru BRZ.