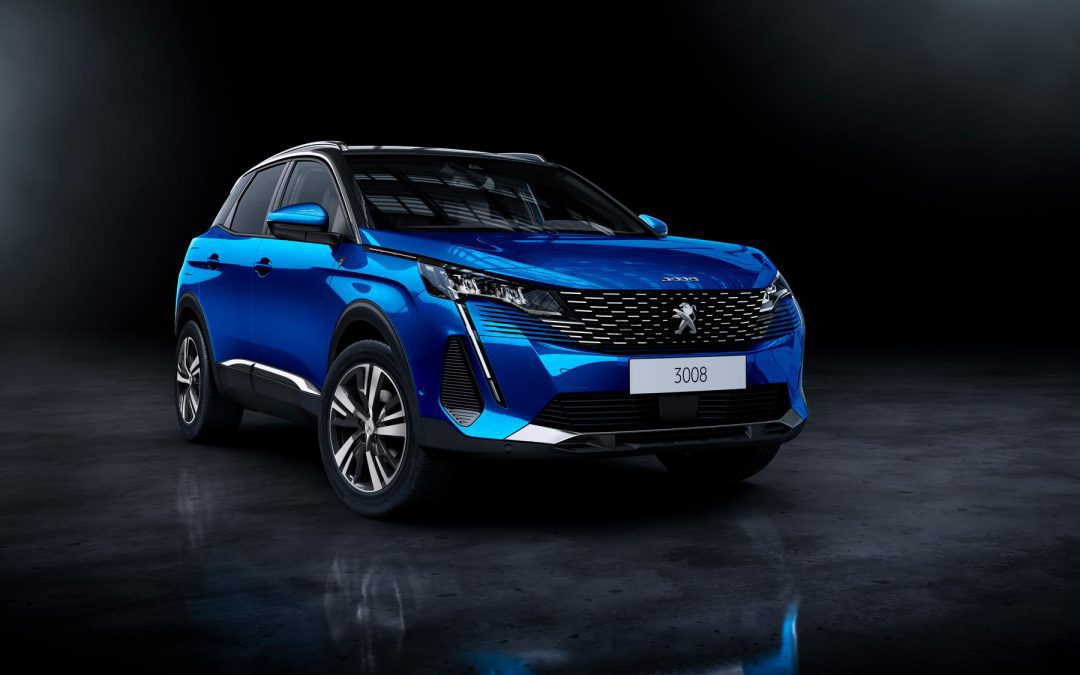 French car design never disappoints, especially with vehicles coming out of Peugeot’s stable in recent times. Take the outgoing Peugeot 3008 for instance, which was launched in 2016  – it had a futuristic design teeming with detail both inside and out, and having driven the vehicle during its launch period the one thought which still comes to mind is how advanced it looked for its time, and it still does despite being 5-years old.

It’s 2021 and Peugeot has done it again with the latest generation of the 3008 SUV. Having been around for over 100 years the Peugeot logo has evolved ten times over the decades, but one crucial element has remained unchanged – the lion. At the end of 2020, the French brand introduced its newly designed logo to the world, but the brand revamp hasn’t ended there. Peugeot South Africa says that they are planning a rebranding of their local dealerships which will include the new logo and a refreshed look and feel.

Meanwhile, they’ll still be launching new products like the new Peugeot 3008 which is fresh out of the oven. On the exterior the new car is unambiguously French in its design cues, the front end now adopts what the manufacturer refers to as a frameless grille. The grille flows all the way across and into the bumper, making the two appear as one. Much like the recent 2008, the new 3008 SUV has the brand’s signature sabretooth design daytime running LED lights, bringing more appeal to the already good-looking front-end. Matric LED headlights now illuminate the way in the top-spec 3008, while the rear lights also adopt the claw design first seen in its smaller 2008. These taillights are LED’s and stay illuminated even in daylight with a 3D effect.

Powering the new C segment SUV is a 1.6 petrol engine with 121 kW and 240 Nm. Peugeot SA has no plans of introducing a diesel variant into this range, saying that the demand does not justify it. According to them, one with four out of every five cars bought in this segment is a petrol variant. Transmission duty is taken care of by a 6-speed auto, and again this will be the only available transmission in the range.

There are three variants on offer in the new 3008 starting with the Active. This entry spec comes kitted with electric heated mirrors, auto headlights, and safety features such as lane departure warning as well as rear PDC. Move up a notch into the Allure and it has all the mentioned features in the Active plus front PDC, a 180-degree camera, keyless entry and even more safety features. These include forward-collision warning, emergency braking and blind-spot detection. The French have also thrown in electric and heated front seats, with memory function in the driver’s seat. Topping off the range is the 3008 GT. This has all the features found in the Active and Allure while gaining the full Matrix LED headlamps, two USB connection points at the rear, a smartphone charging pad upfront, adaptive cruise control with radar function, as well as a seat massage function for the driver. Peugeot has also given this range-topping variant an upgraded Focal audio system with a 515W and 10 speakers including a sub.

There are no options to tick off in the new Peugeot 3008 – every feature is comprehensive in whichever spec you choose. The only thing you’ll have to spend extra cash on is the sunroof –that is if you want it. This brings us to the price.