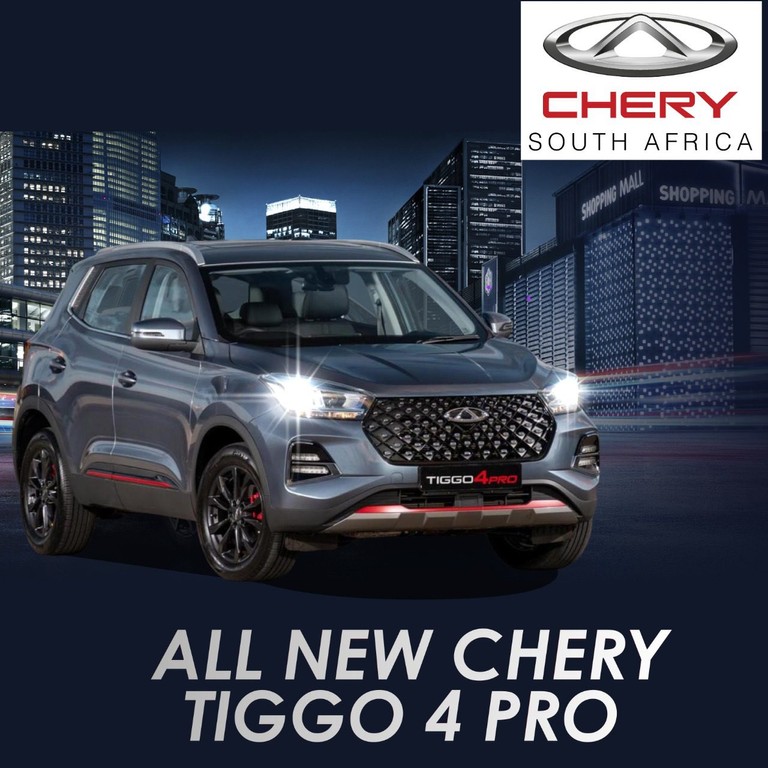 Two months ago, we reported on Chery taking the podium and officially reintroducing itself to South Africans. In case you missed it, the long and short of it was that the Chinese have relaunched Chery in Mzansi and intend on introducing several new SUVs under the brand in the coming months. We had a sneak preview of their upcoming range and came away impressed and excited with anticipation at what they’re offering. More recently, however, we were invited to attend a slightly more intimate preview of one of their upcoming SUVs, the Tiggo 4 Pro, and this included getting our bums on seats and driving the pre-launch model.

The setting for this event was Grotek Testing Facility out in Pretoria, which is somewhat of an odd place to introduce an SUV, but we went along with it and turned out the brand knew what they were doing. For those who aren’t familiar with what the Tiggo 4 Pro is, allow us to initiate you. It’s set to be the first of a new crop of Chery SUVs to be introduced to the South African market by the brand. Before this, Chery had the Tiggo and the QQ3 here in SA. These models are dated by today’s standards and weren’t very popular, to begin with. With Chery’s relaunch in SA, they’re hoping to do better this time around, and with the way their upcoming product lineup is looking, they may be on the right track to doing just that. However, the competition is still fierce in the SUV space with the likes of the Toyota Urban Cruiser, Suzuki Vitara Brezza and the well packaged and superbly priced Haval Jolion, which is also a Chinese brand.

Chery has all the base ingredients in place to penetrate the market with their upcoming Tiggo 4 Pro – a decent looking crossover/SUV with enough modern tech and features to entice even the sceptics. Having driven the vehicle, we can also attest to its city-friendly disposition on the road and its confident handling as we put it through some dynamic handling tests at Gerotek. So with what looks to be a good foundation, what will determine the Chinese firm’s success in this second bout will be how they position their product from a pricing perspective. As things stand, Chery is remaining mum on the pricing of Tiggo 4 Pro. It appears they’re still deciding on the best strategy ahead of the official launch in 2022. Until then, we’ll have to sit tight and hope for the best.