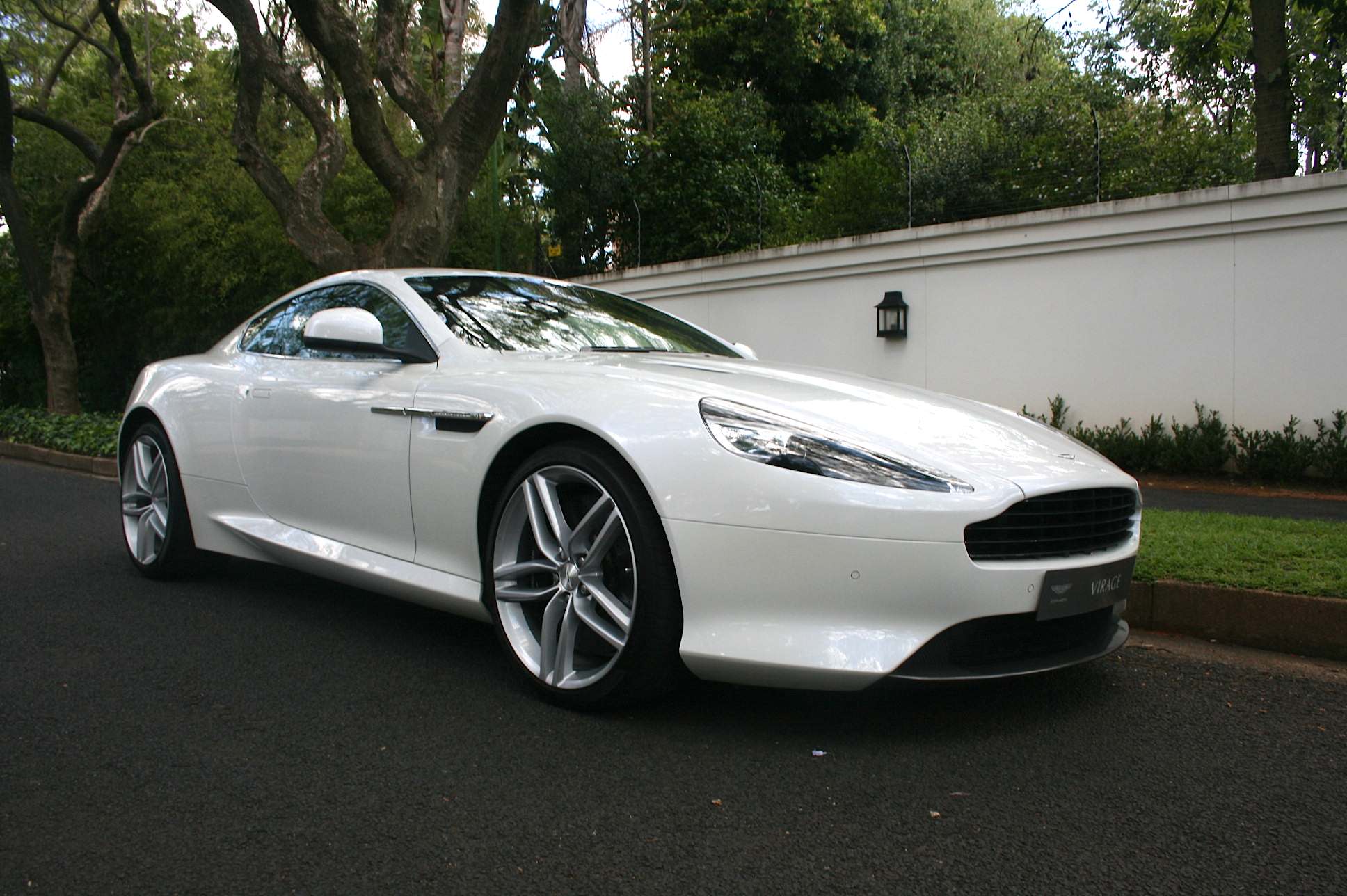 From Gaydon with love: Aston Martin birthed the Virage in 2011. The mandate was simple – they sought to offer buyers something that wasn’t as hardcore as the DBS nor as supple as the DB9. 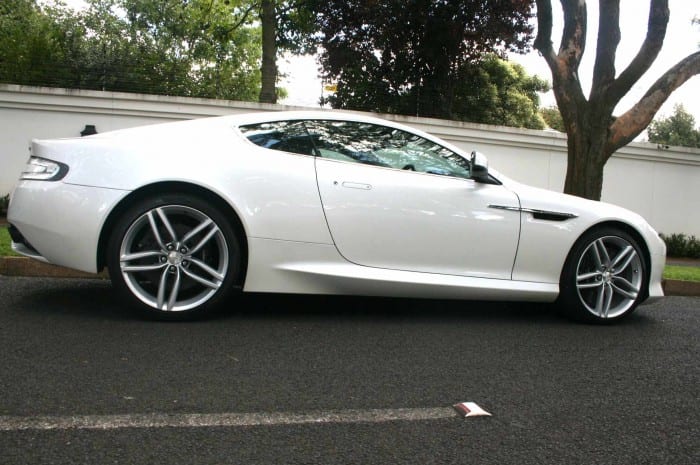 We found a three-year old example with 19 000 kilometres on the odometer for this week’s buying used feature.

Exotic cars with limited production numbers like the Virage inevitably retain value better than the average mass-produced machines. You’ll pay R2.35 million to place it in your garage. After the big initial price knock that besets new cars, which this has already taken (see new price below), we’re told its rate of depreciation would slow down considerably. 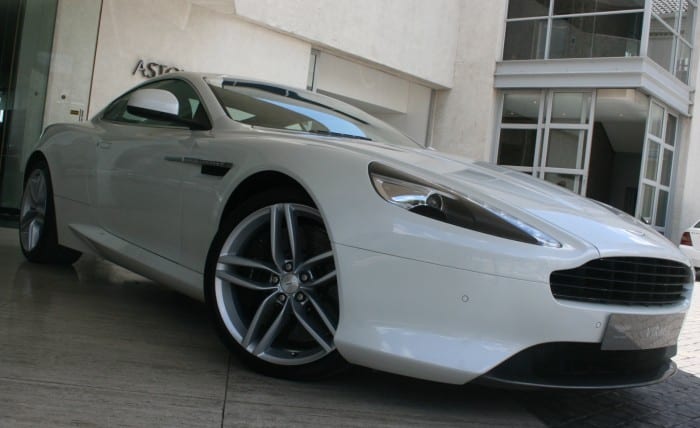 When you’re shopping on the second-hand market, for a car from a marque with such pedigree, you’re going to want to do things right. Thankfully this Virage is from the Aston Martin Pre-Owned Assured Programme. That means it’s undergone a thorough 140-point inspection and you also get a one-year warranty.

The engine beneath its long nose has a six-litre capacity and a dozen cylinders; producing 365kW and 570Nm – enough torque to make the Skyfall. It’s hand-built  – and here’s a Surf4cars fun fact: over 200 man hours went into crafting each Virage. 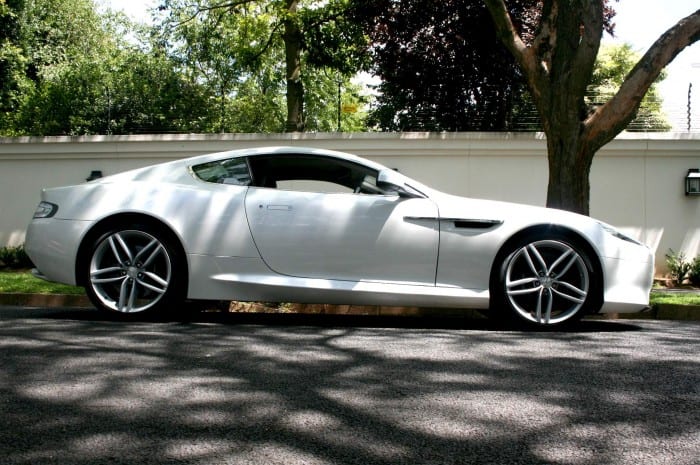 It might have been positioned as the middle-child. But there’s nothing middle-of-the-road about the way it performs. An underwhelming Aston Martin is an oxymoron indeed. And that magical twelve-man orchestra upfront plays a sound that makes this scribe smile like a bit of a moron.

It’s not all juvenile thrills and silly straight-line speed though. This is actually a sharp tool seasoned drivers would enjoy exploiting on a track. Hit the Sport button on the fascia, the throttle response becomes sharper and gear changes become faster. The Virage boasts a light and strong bonded aluminium architecture, inspired by aerospace technology.

It also has carbon ceramic brakes with plenty of bite. They’re more resistant to fade than the conventional cast-iron discs, when you’re thrashing the living daylights out of it. And they also save weight. 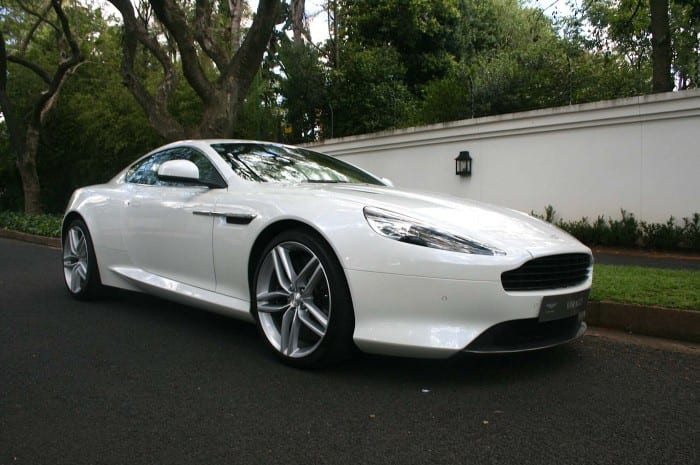 You know that automotive technology evolves at a rapid rate. But three years on this Virage still elicits a priceless smile. It was a V12-engined Aston that got ol’ Jeremy Clarkson misty-eyed on an episode of Top Gear, concerned that glorious beasts like this, might soon be obsolete given the current trend of downscaling.

Pop open the “swan wing” doors; get inside and you’ll see that there’s no lack of toys and comforts. This is still billed as a luxurious Grand Tourer after all. There’s lashings of lovely leather, a navigation system, Bluetooth, iPod integration and a Dolby Pro Logic audio system.

The exclusive Virage is wonderfully fast, brilliant to look at and proudly wears one of the most prestigious badges in the game. It’s an Aston Martin and you know what you’re getting. To this machine we say live and let drive!

Estimated Repayment: R36 488 monthly, calculated over a 72-month term, with a 10% deposit and a 20% balloon payment. But let’s face it: if you’re buying this machine, you’re unlikely to go down the structured finance route.