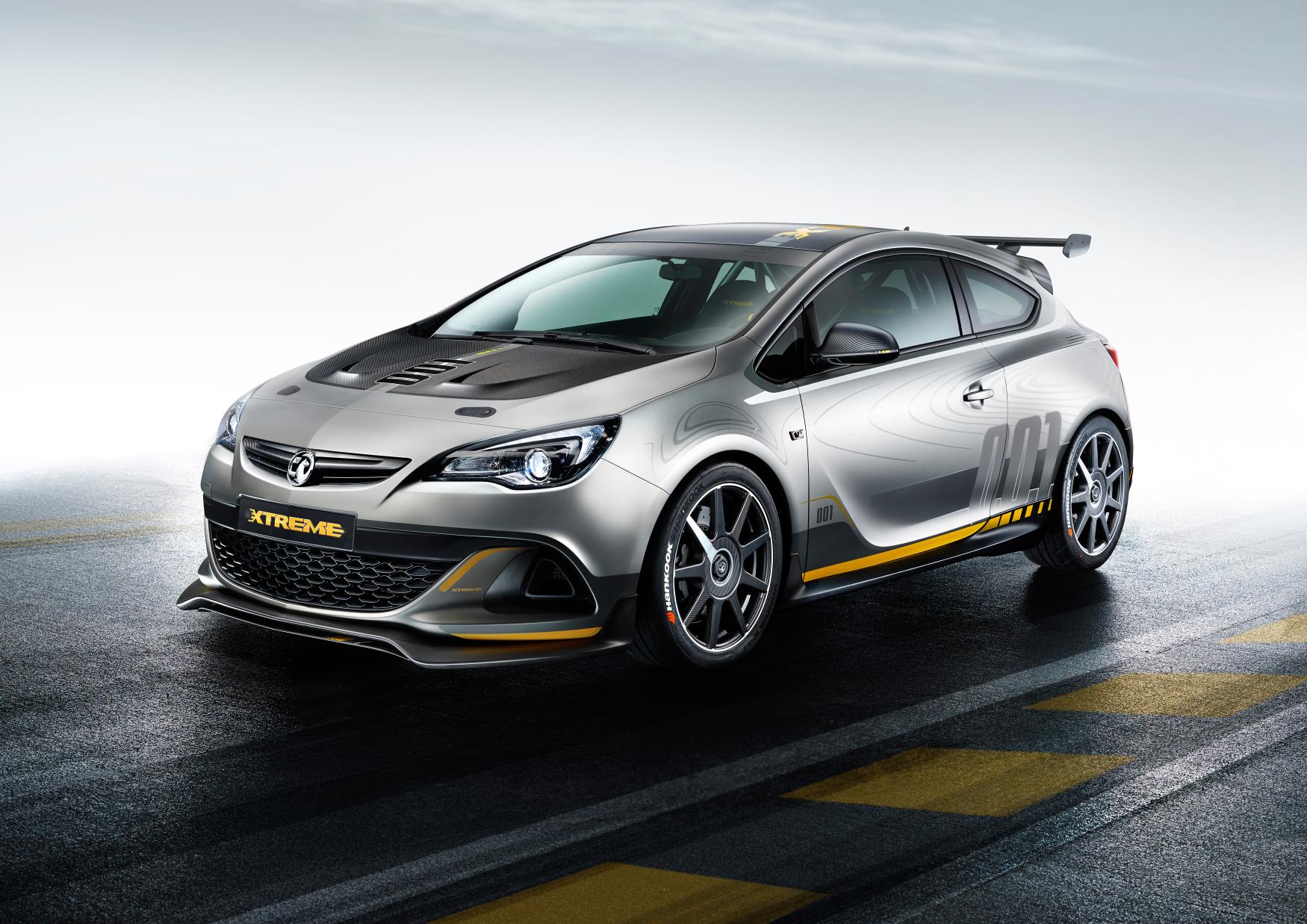 We know it as the Opel Astra OPC. Those in Britain call it the Vauxhall Astra VXR. But a rose by any other name would still smell as sweet. Whichever moniker it wears, there is no denying that this potent sportster is one of the sharpest hot hatchbacks you can buy.

A more focussed version of the flagship performance model will be unveiled at the Geneva Motor Show next month. The press material describes it as the Vauxhall Astra VXR Extreme. It shall henceforth referred to as an Opel instead. This is South Africa after all. 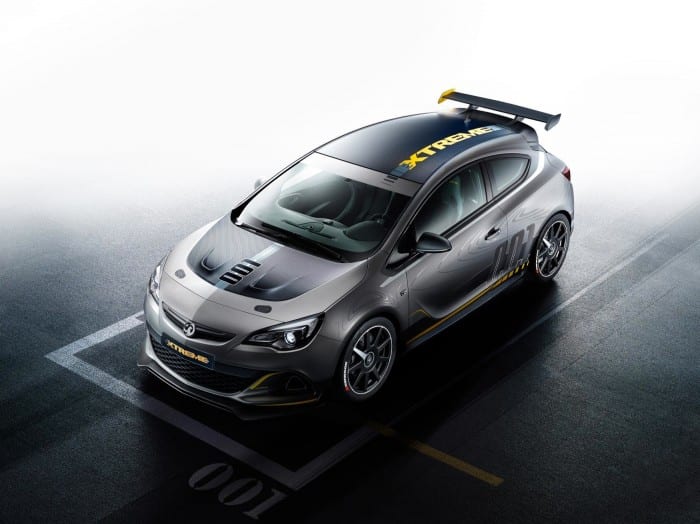 The Astra OPC Extreme is 100 kilograms lighter than the standard model. Carbon components have been thrown into the mix to keep weight down. It retains the two-litre turbocharged mill; which is now claimed to produce over 300PS (220kW). The “normal” version is good for 206kW. Shifting is despatched through a six-speed manual transmission.

The roof, rear wing, front spoiler, engine cover and suspension cross-bracing are all made of carbon fibre. And Brembo brakes slow things down. Special 19-inch tyres were developed for the Extreme and according to Opel, offer as much grip as a real touring race car. Dash any hopes of bringing rear passengers along. There aren’t any seats back there, making way for a safety roll bar. Those up front get Recaro buckets with a six-point harness and a suede steering wheel with yellow stitching “for decoration”. 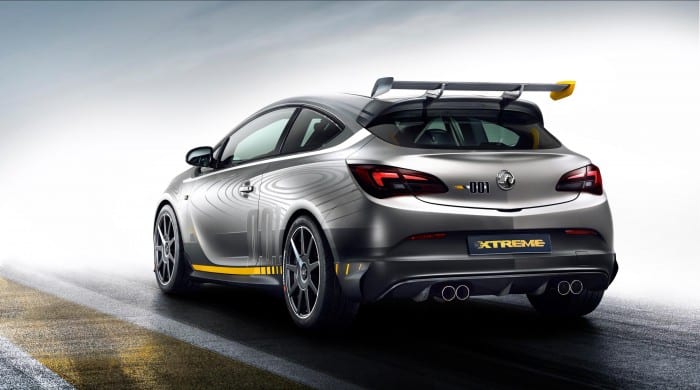 Whether or not the Extreme sees production depends on its reception at Geneva. General Motors says it’ll consider releasing a limited number based on public response. How do we respond? Yes. Yes. Yes.

Click here to read our impressions of the standard Opel Astra OPC, which we put to the test on Phakisa Freeway circuit in Welkom.