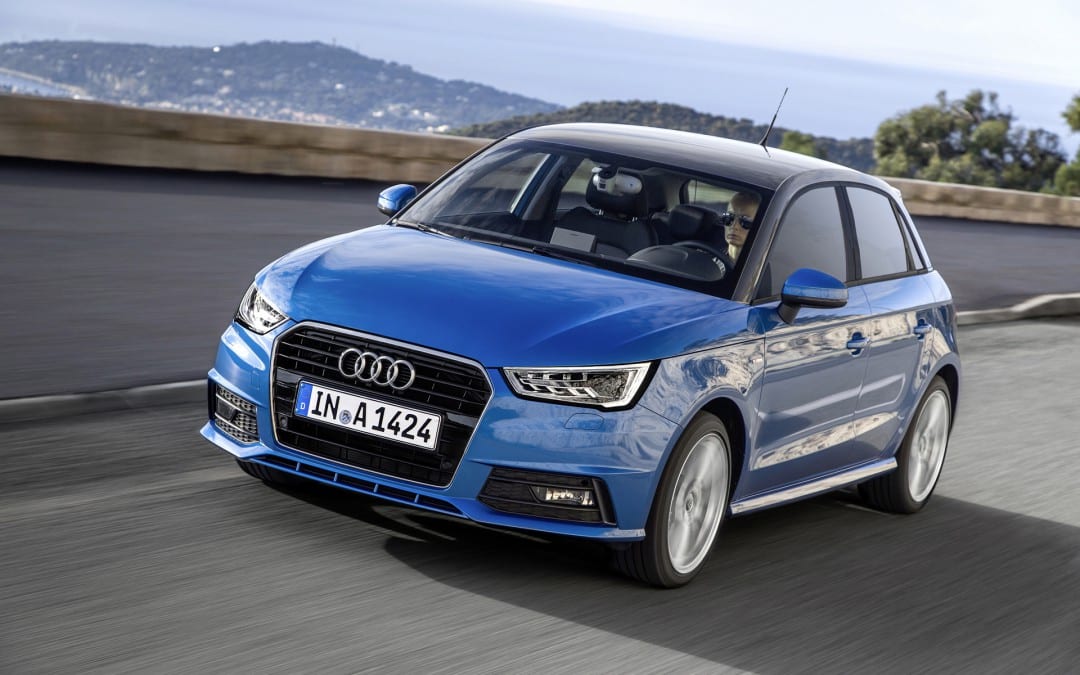 One has to give credit to BMW‘s Mini for creating the “boutique hatchback” market segment 14 years ago. It changed small cars from utilitarian, plain conveyances into fashionable, stylish items, and convinced many other manufacturers to try replicating its success. Citroën launched their DS3 (basically just a C3 in a party frock), Fiat brought us the reborn 500 (really a Panda coupé), and Opel launched the Adam (based on the Corsa’s oily bits).

But only one other premium manufacturer decided to join Mini at the top of this lucrative micro-niche: borrowing the underpinnings from Volkswagen’s highly competent Polo, Audi created their own interpretation of this theme in the shape of the curvaceous little A1. Sadly, time doesn’t stand still, and even though more than 500 000 A1s has found homes across the globe, it was time for an update to Audi’s smallest car.

In typical Audi fashion, the cosmetic changes are far from obvious: the bumpers have been re-shaped to accommodate a fatter, flatter radiator grille and rectangular (instead of round) fog lights in front, and a redesigned diffuser at the rear. New headlights (now offering optional LED technology) and updated alloy wheels complete the transformation – though you’d have to look extremely closely to notice the changes. Audi reckons that they kept the changes as subtle as they are to preserve the resale value of pre-facelift cars: sound reasoning, but it does detract from owners’ bragging rights out on the roads. 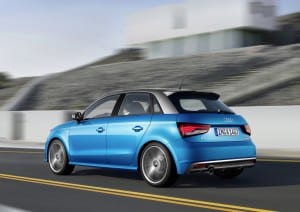 The cabin follows the style set by its predecessor, but with the addition of Bluetooth connectivity as standard across the range, and with Drive Select being standardised on SE and Sport trim levels (optional on the entry-level S specification). As before, a myriad of customising options are available, ranging from a contrasting-colour roof (and roof pillars) and decorative decals, to unique alloy wheels and a choice of colours for the dashboard’s air vent trims. Buyers with R22 000 to burn can even specify the “Active Kit”, which gets different bumper design and alloy wheels along with side sills and wheel arch extensions to turn an S- or SE-spec car into a kind of A1 Allroad.

The mechanical updates are rather more significant than the cosmetic changes, because every engine in the revised range is new to the A1. The range starts off with a new 1.0 TFSI three-cylinder powerplant, which replaces the old 1.2T derivative. It’s more powerful than its predecessor (70 kW, up from 63), and is available with either a 5-speed manual gearbox or a 7-speed S-Tronic twin-clutch automatic transmission. The new 1.4 TFSI now produces slightly more power (92 kW, up from 90), and offers a choice between a 6-speed manual and a 7-speed S-Tronic.

The next engine in the range sees the twin-charged 136 kW 1.4 TFSI replaced by the same 1.8 TFSI that does duty in the refreshed VW Polo GTI, which sends its 141 kW and 250 Nm into a 7-speed S-Tronic gearbox (there is no manual option). The range-topping S1 remains as it was when launched in December 2014, and combines its 170 kW/370 Nm 2.0-litre engine exclusively with a 6-speed manual gearbox and quattro all wheel drive. A new electro-mechanical power steering system is fitted across the range, in the quest for reduced carbon emissions and lower fuel consumption. 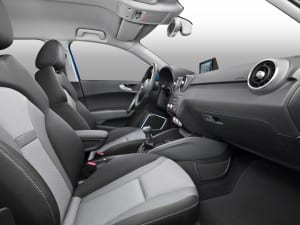 On the road, it’s much the same as the pre-facelift A1: There’s plenty of space in the front of the cabin, but the rear quarters are still cramped and the boot is still fairly small. The ride quality errs on the firm side of comfortable (it’s advisable to stick to the smaller rim options), but handling is extremely sure-footed, with lots of road grip and accurate responses to inputs from the steering wheel.

The big surprise comes with the smallest engine: apart from some laziness just above idle, it performs with vigour and sounds like half a Porsche 911 engine when you wind it out to the red line. In this case, the entry-level engine just might be the sweetest, most characterful of the lot. The new 1.4 TFSI engine performs much like the old one did, while the new 1.8 TFSI has a wide power band and a wonderfully flexible power delivery that disguises the rapid rate of its acceleration. Neither of them offers anywhere near the chirpy, eager sensations of the little 1.0 TFSI, though – especially when equipped with the manual gearbox.

Pricing ranges from R265 000 for the 1.0T manual 3-door to R460 000 for the range-topping S1 Sportback (5-door), but be careful of that options list, for it’s easy to get carried away and add R100 000 worth of extras. While this pricing might seem on the steep side of reasonable, the new Audi A1 actually undercuts the Mini’s list prices, and features a more affordable entry-level model which isn’t even available in the Mini range. Then again, it’s not like boutique-hatch buyers are too concerned with pricing – they value style and exclusivity more than a sensible buying proposition, so the A1 will definitely continue selling up a storm. 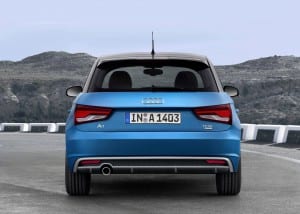