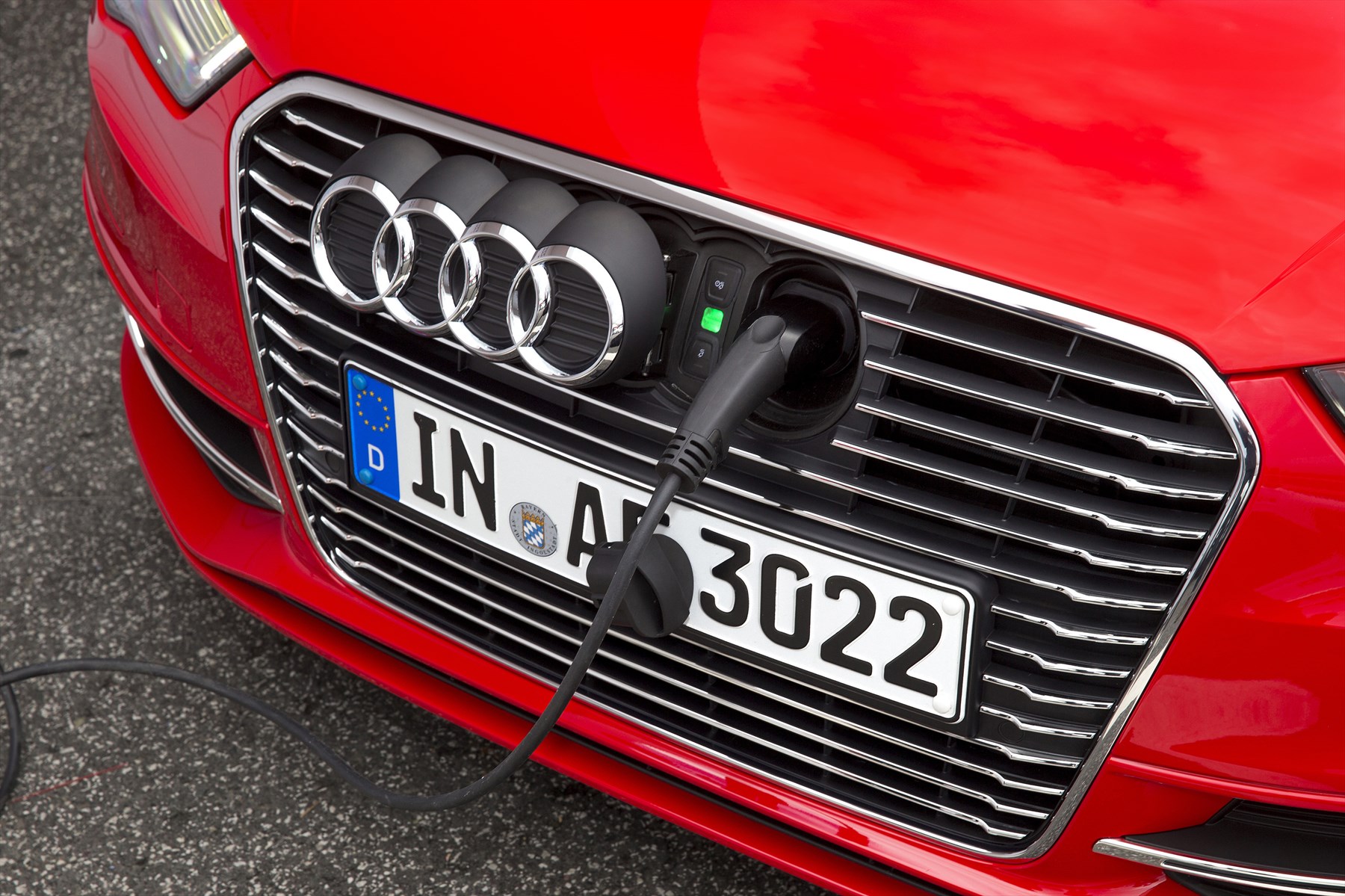 Audi has released their first plug-in hybrid model, the Audi A3 Sportback e-tron. And some even better news is that it can be expected in South Africa by 2016. First, let’s just tell you that it won’t change much in terms of looks, apart from a different grille and 18-inch alloys. 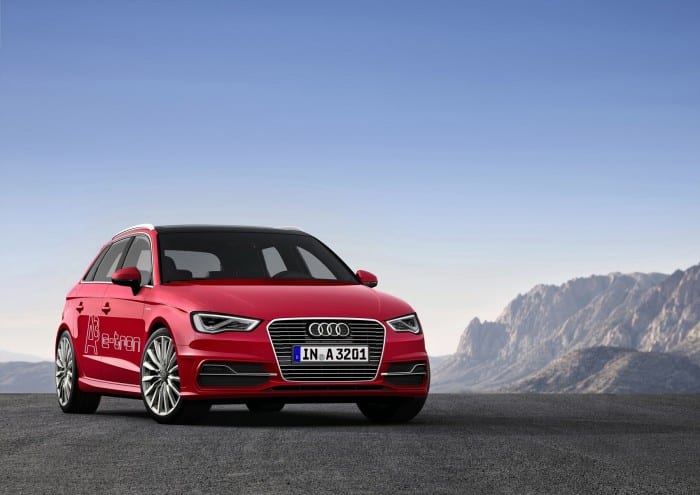 Under the slightly upgraded skin lies a 1.4-litre turbocharged engine which boasts 110kW of power and 250Nm of torque. Its integrated electric motor will produce 75kW and 330Nm. The combined system power is 150kW and 350Nm of torque. The electric motor alone has a range of 50 kilometres. The battery can be charged in a little more than two hours from an industrial outlet, and approximately three hours from a household plug. 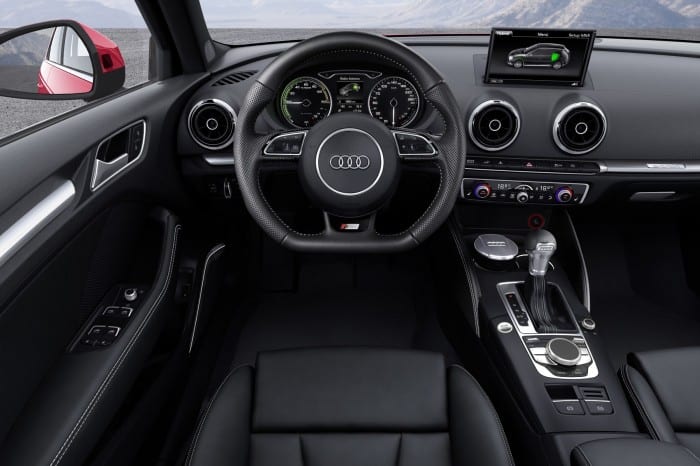 The e-tron accelerates from 0-100km/h in 7.6 seconds and has an impressive top speed of 222 km/h. In electric mode though, top speed is limited to 130 km/h – but that’s still plenty. Fuel consumption is a mere 1.5 litres of fuel per 100 kilometres. It has four modes which comprise of comfort, auto, dynamic and individual. 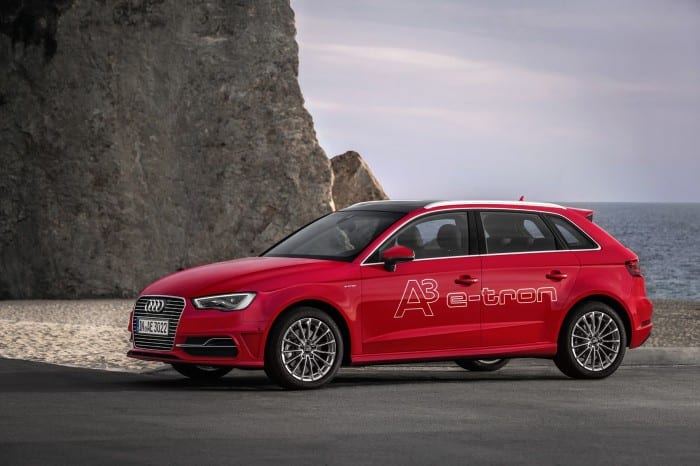 The Audi A3 Sportback e-tron comes standard with a charging system. It is made up of a control unit with graphical display, a car cable and two power cables with the household and industrial plugs. 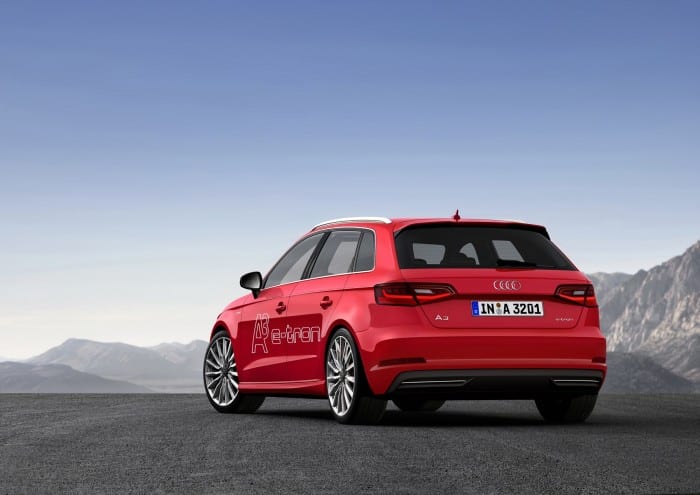 The car’s technology monitors and displays information about the drive train. The power meter, will show overall system output, and the battery status. The monitor for the optional MMI navigation plus uses sophisticated graphics to visualize the energy flows in the hybrid system. We certainly look forward to experiencing the hybrid.