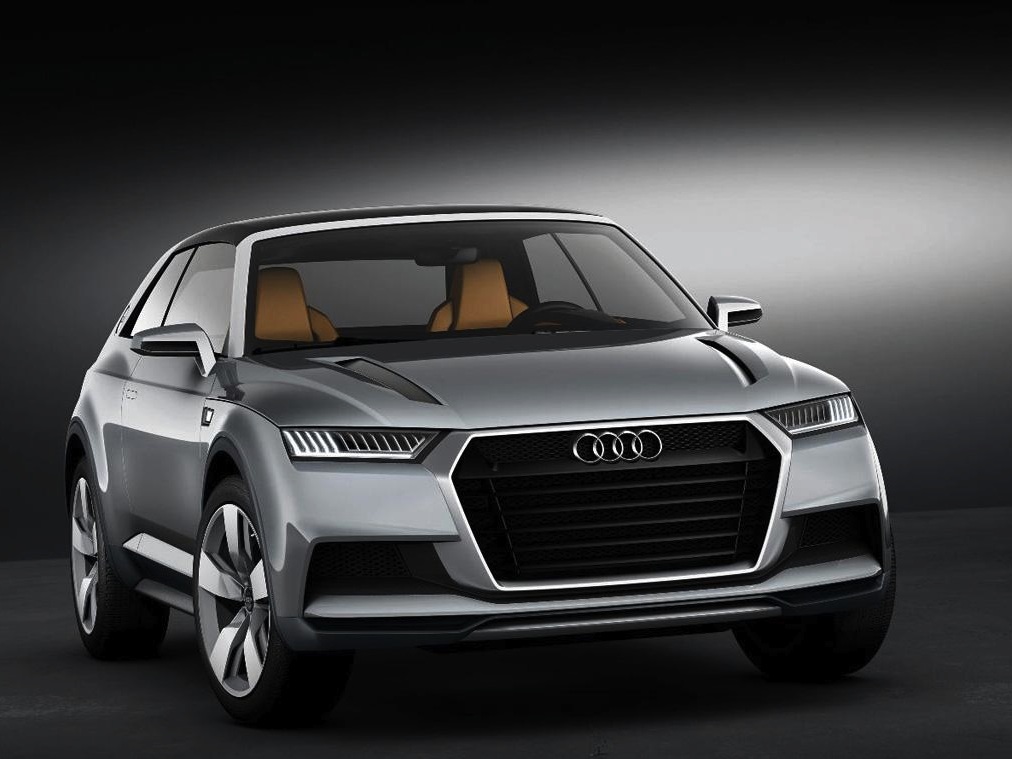 You can have an Audi Q-model in almost any size. And those after a city-slicker with off-road ambitions will take delight in the forthcoming Q1. Products like the Ford EcoSport are pioneering this niche segment. And the German automakers have no plans to leave this piece of the market untouched.

Audi announced that the development of the Q1 is underway. Production is set to begin in 2016 at their Ingolstadt plant. Underpinning the baby SUV is the Volkswagen Group’s modular transverse platform. The manufacturer has high hopes: according to the marketing folks, by 2020 they would have had expanded their range from the current 49 to more than 60 models.

They’re hoping to reach total sales of more than two million units a year by then. By making accessibility into the marque easier; there’s little doubt that they’ll achieve the number they’re aiming for. The Q-range of SUVs are doing rather well for Audi. This year Audi delivered around 195 000 units of their Q5 to customers worldwide. And overall; Audi’s managed more than 1.5 million Q-models since the launch of the Q7 back in 2006.