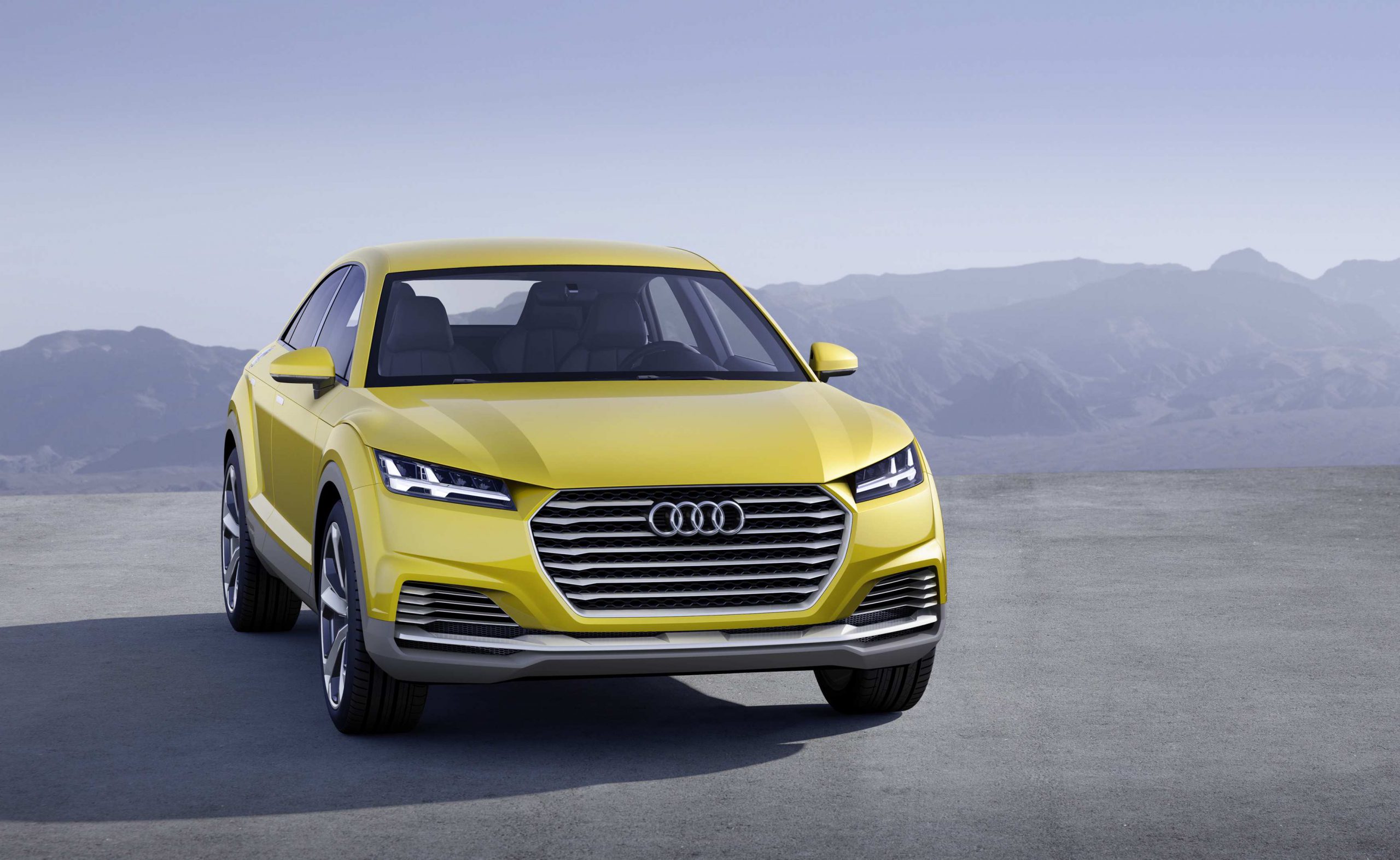 The burgeoning crossover market cannot be contained. Almost every manufacturer these days is scurrying to develop products that combine various body formats into one. And the results can be peculiar. Look at the BMW X4 for example. It hopes to serve buyers who want the perceived ruggedness of an X3 but with the glamour of a coupe. 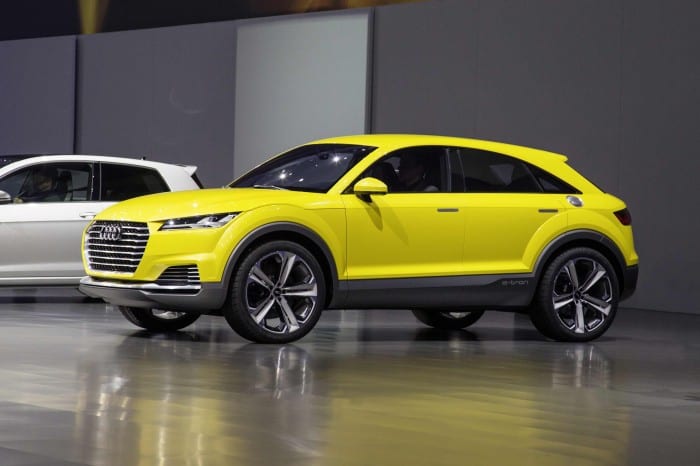 Not wanting to be flummoxed by their German rivals, Audi has spawned what could be a competitor to the Beemer. This is the Audi TT offroad concept. It might be uncertain about its identity, but it certainly packs a punch. It kicks out 300kW and 650Nm of torque, courtesy of a 2.0 TFSI engine combined with an electric motor. While it promises to dash to 100km/h from standstill in a mere 5.2 seconds, Audi says it will still sip 1.9l/100km. 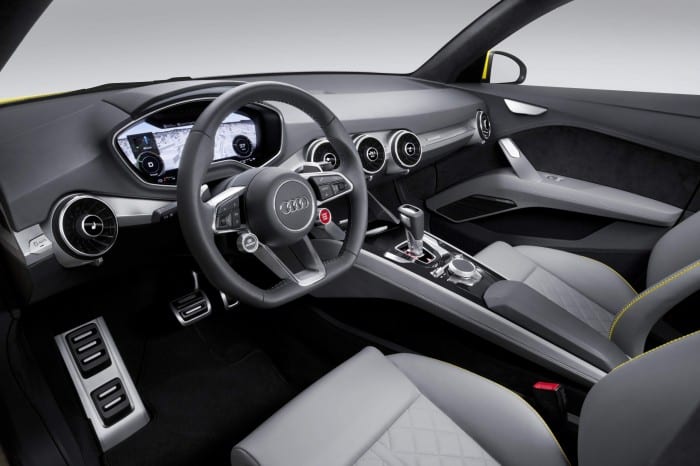 According to them, the crossover TT is sporty and composed on tarmac, but is capable of handling “light terrain” thanks to its high ground clearance and short overhangs. Of course, it also has the benefit of an all-wheel drive system. 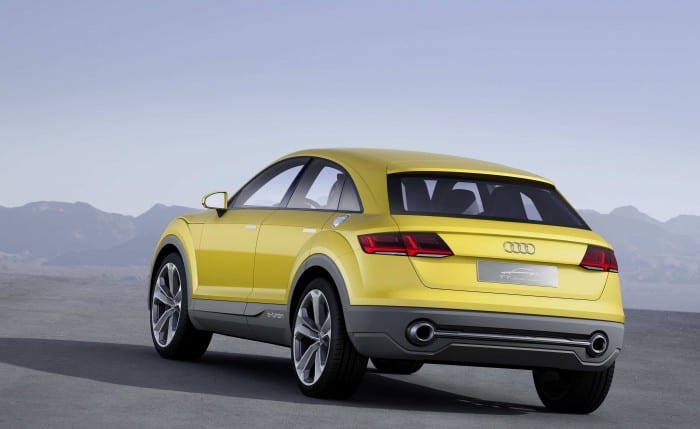 It also debuts two new technologies that are close to making their way into mainstream Audi models. The first is an intersection assistant, which aims to avoid side-impact collisions or reduce their severity at the least. It uses sensors and cameras to warn the driver of an impending hit from the side. 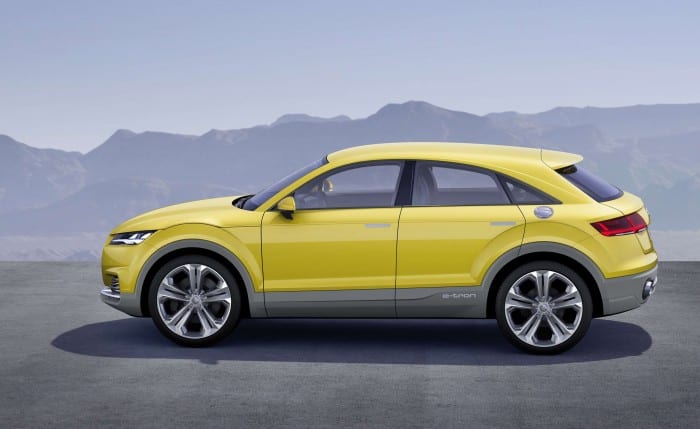 Another nifty aid is the traffic light information system. It uses data from the central traffic computer in a city and advises what speed to drive in order to safely reach the next light while it is green. Also displayed is the time remaining before the light turns green from red. Inside there is space for four, a Bang & Olufsen audio system, storage spaces aplenty and a 1:8 scale radio-controlled car in the boot for your entertainment. If it does see production, the rivalry in this super-niche segment should be pretty interesting.