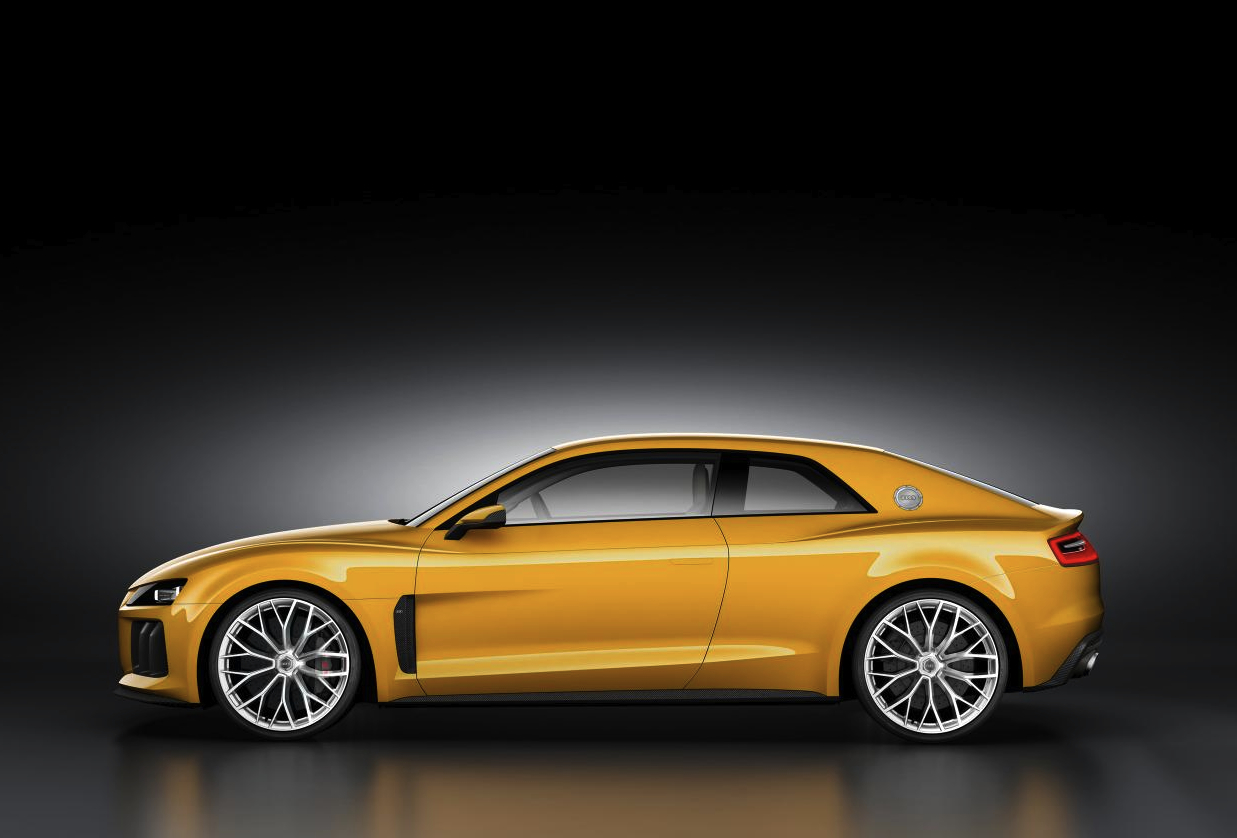 This should get nostalgic Audi fans excited. Meet the Sport quattro: while Audi demands their all-wheel drive denoting moniker is always in lower-case, there’s nothing low-key about this quattro.

For starters, it’s bright yellow. Then there’s the mouthwatering performance figures. they claim it’ll do the 0-100km/h dash in under four seconds. Audi would seem irrelevant if it wasn’t slightly “green”, so the concept is a hybrid. But hold onto your hats, as it has a combined system output of 515kW and 800Nm. 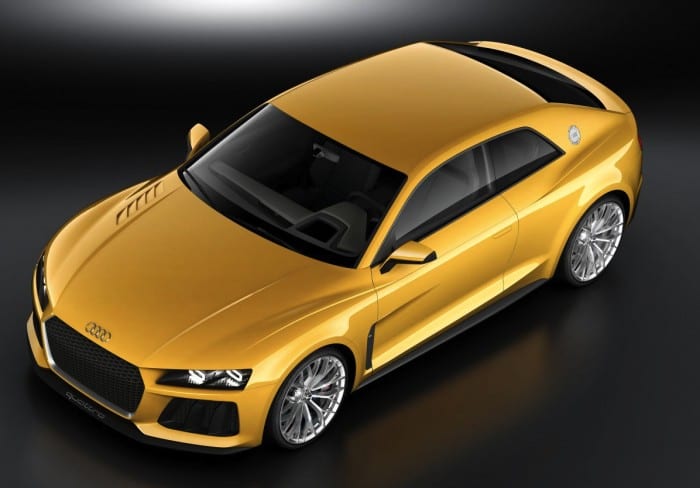 There’s a 412kW V8 engine with cylinder shut-off technology, tied-in with a 110kW electric motor. Power is sent through an eight-speed transmission, to all four wheels of course. One can drive on electric power alone for up to 50 kilometres.

And there are three driving modes. First is EV mode – no internal combustion there. Second is hybrid, where the turbocharged mill and electric motor work together. In this mode it’ll coast along on electric power if the road allows and the engine takes over if extra momentum is needed. Finally, you get Sport mode. And that’s the set-up Audi says is most likely to deliver thrills akin to the first quattro progenitor from the eighties. 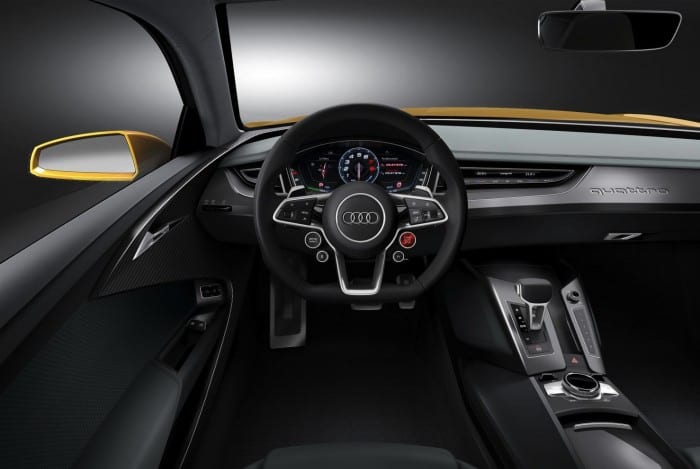 Lightness is partly responsible for the quattro’s performance. They’ve relied on carbon fibre and aluminum for the body panels and structural elements. And if you’re yearning for this to see production, the realistic interior might give you hope. It’s minimalistic but distinctly Audi: very edgy, very smart. It also has the MMI system, like you’d find in any other modern Audi. 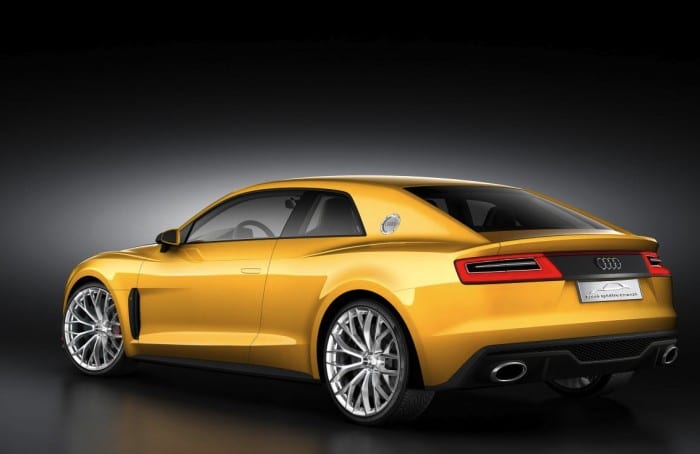 Nostalgia is an interesting thing. Audi already has a two-door, high-performance, four-seater coupe that could be thought of the spiritual successor to the quattro. And that’s the RS5. Bearing the famous nomenclature though – with all the associated history – this concept won’t only win minds, but hearts too.