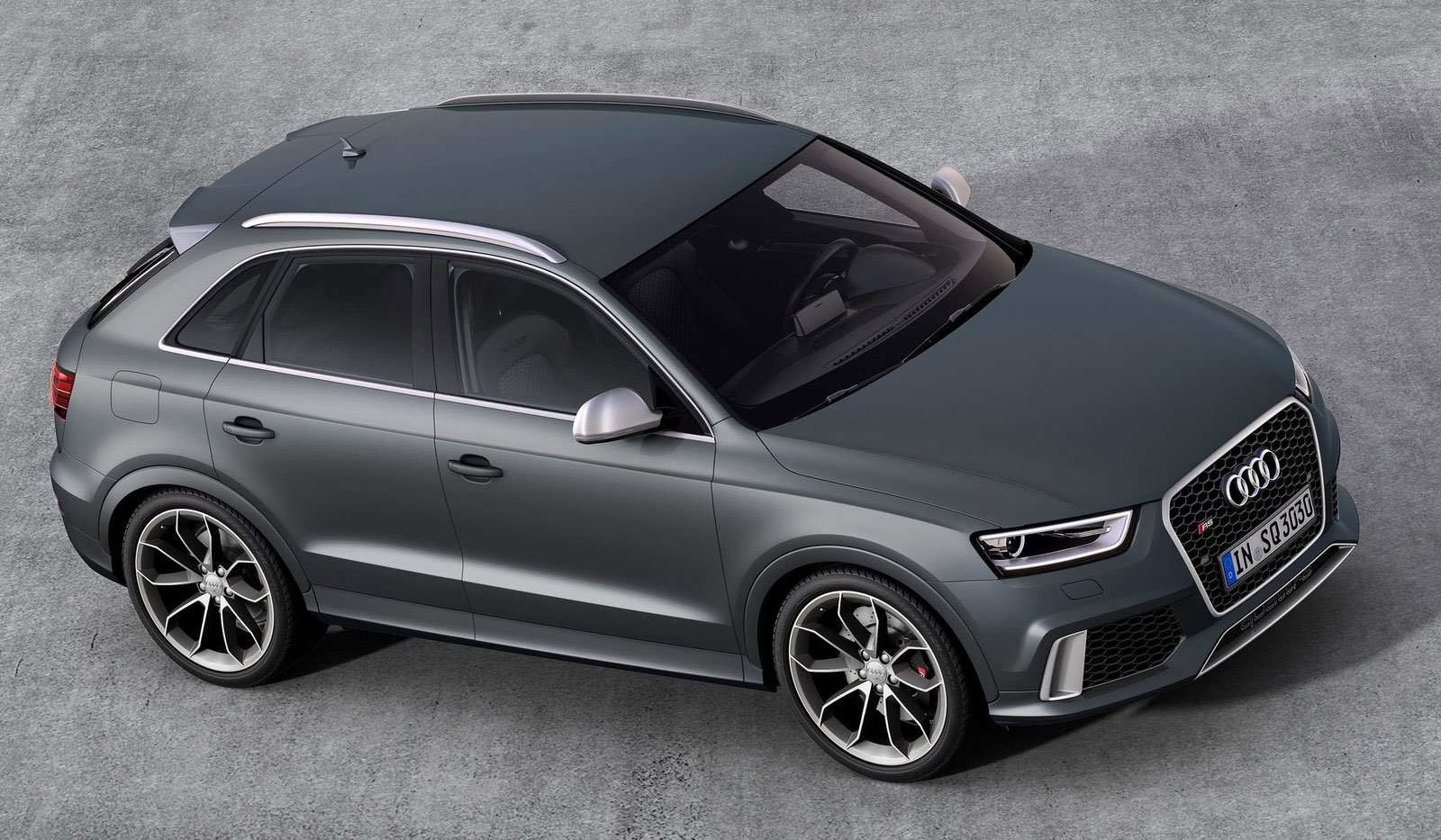 Logic says that the seemingly silly RS Q3 would spend months languishing on the new car showroom floor. There we were: eager to briefly sample the model at one of our advertising Audi dealerships ahead of the usual week-long road test. Then the Dealer Principal informed us that the unit we were meant to drive had just been sold – within a week of being delivered.

In the car-crazy South African market people have tons of change to spare. Even on something like this: a manic compact crossover with a lofty asking price that would see you getting something more substantial elsewhere. Indeed the hot Q3 is not something you could justify with your head. But that could be one of the reasons that this is the most endearing RS-badged car at present. Using the humble Q3 as a basis for a fire-spitting RS car might have been questionable. But the execution is brilliant. First they lifted that delicious five-pot turbocharged mill from the TT-RS and slapped it in. Then they tweaked the important stuff underneath to help it cope; including the addition of all-wheel drive in true fast Audi fashion. Finally to alert people to the fact that this is not your average Q3 carting around children and pets, they sprinkled the hot styling ingredients on liberally. 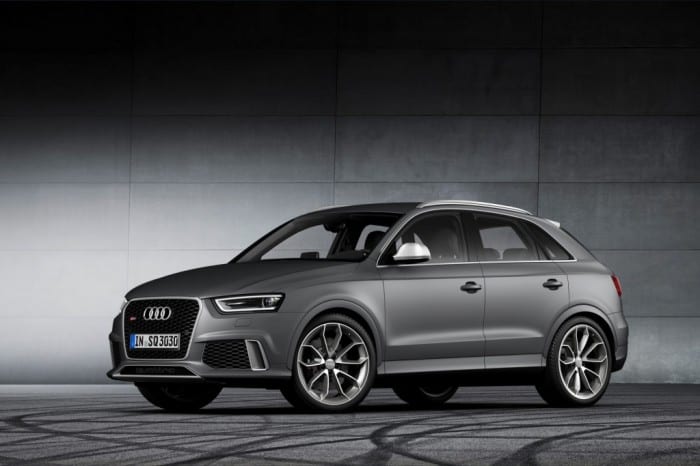 And like the chillies my aunty from Durban grows in her backyard, the result induces teary eyes and a stinging sensation on the palate. For a compact crossover the pace is incredible: mashing the power pedal to the floor it hits those fine-worthy digits before you can utter the expletive that popped into your head. Audi claims a sprint time of 5.2 seconds but our videographer – nearly green in the face at the time – exclaimed that it felt much quicker.

Our test route through the secluded parts of Magaliesburg afforded an opportunity to get better acquainted with the performance credentials of the RS. And the salient lesson was that it is much happier rocketing in a straight line and tackling gentle curves than it is devouring the really sinuous layouts. Given its tallish ride height, the sensation when you chuck it into corners with some force does not feel totally natural. Audi has thrown in their Drive Select system with modes ranging from Comfort to Dynamic.

In the prior setting the RS Q3 is pleasant on the daily drive. The cabin is insulated superbly, the seats and the suspension are comfortable enough to soothe after a day in the office. But with that glorious quintet of performers beneath the hood; you will often succumb to urges to floor it. And unlike the S3 or its cousin, the Volkswagen Golf R, this offers no snap, crackle and pop on upshifts. Just a menacing growl all the way. 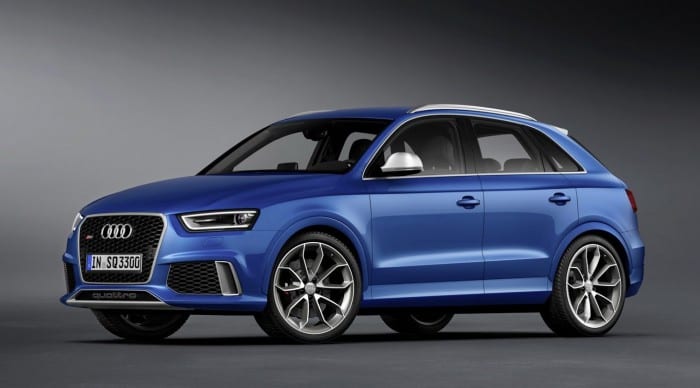 When you walk into an Audi dealership – or outlets from any of the German marques – you know what to expect. The standard price will seem attractive enough. But your wallet will wince once you have finished selecting all the desirable options with the salesperson.

In recent times Audi have upped their game in the toys department and the RS Q3 is surprisingly generous. For starters, you get a banging Bose sound system, doing justice to the thuggish image of the car. They also threw in the Multi Media Interface (MMI) with navigation. This usually costs around R24 000 extra on any other model. 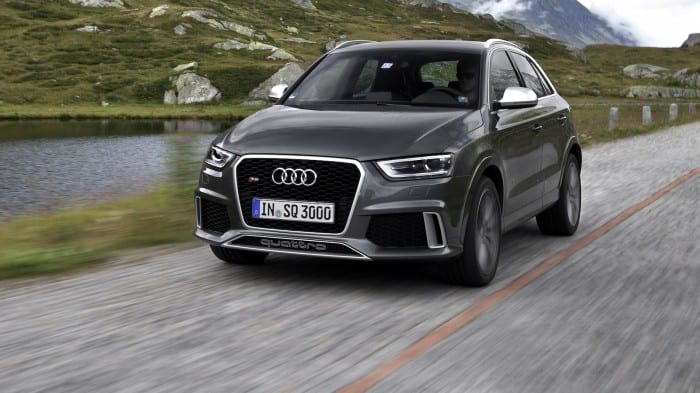 The Audi RS Q3 might be the least conventional car in its high-performance stable. But we also think it has the most character. Not only does it have the grunt to give serious extra-hot hatchbacks a run for their Euro; its low production volume and rarity has its destiny as a future classic sealed. Perhaps if you think of it as an “investment” you might be able to justify forking out for one.