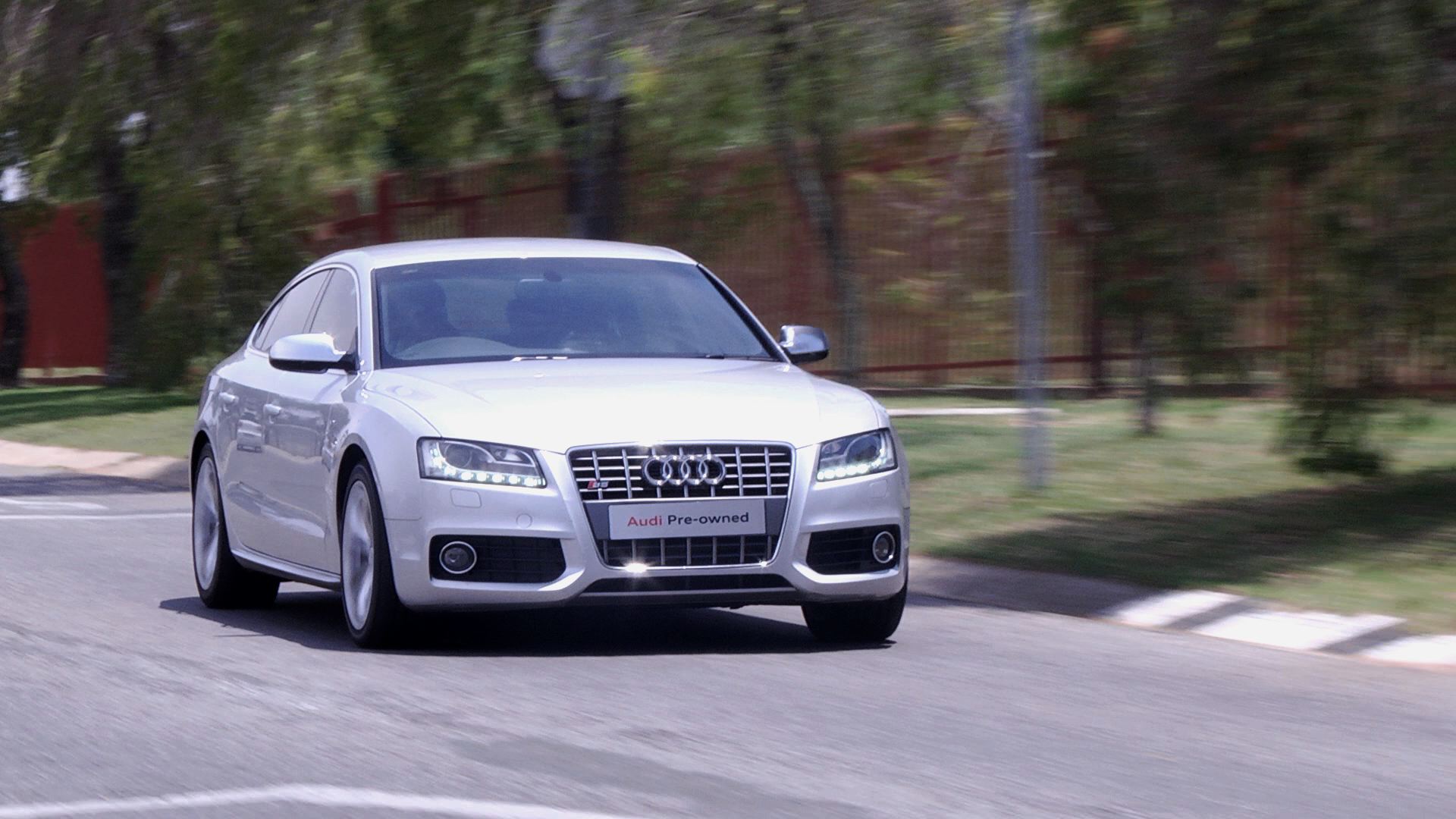 Buyers in the somewhat oxymoronic “four-door coupe” segment are catered for by all in the big German trio. Audi morphed their sleek S5 into Sportback format; adding additional doors while retaining that attractive shape. This week we found a tidy pre-owned example from Audi Centre Northcliff. 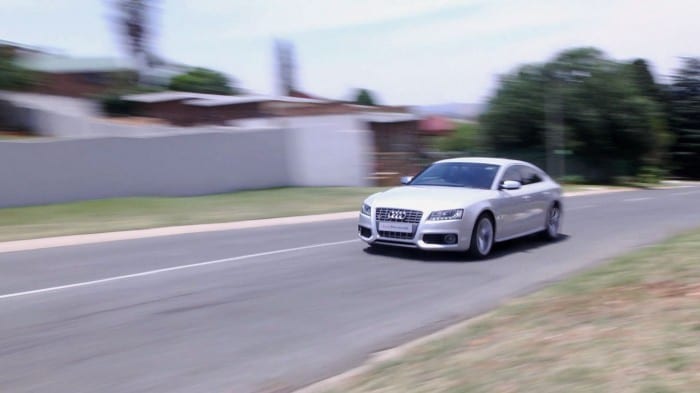 New in 2011 it had a standard asking price of R636 500, but the original owner opted for costly niceties like a navigation system. Wearing a typically Teutonic shade of silver, the S5 Sportback cuts a mean profile and still looks contemporary in the face of newer rivals like the BMW 3-Series GT.

The car has 40 000 kilometres on the odometer and it’s marked at R435 000. With this near R200 000 depreciation knock in mind, it’s a buy that’s much easier to justify. Audi is known for being the best in the business when it comes to crafting classy cabins. And apart from the lack of new car smell – which you could remedy with a good air-freshener – the interior still looks and feels new. 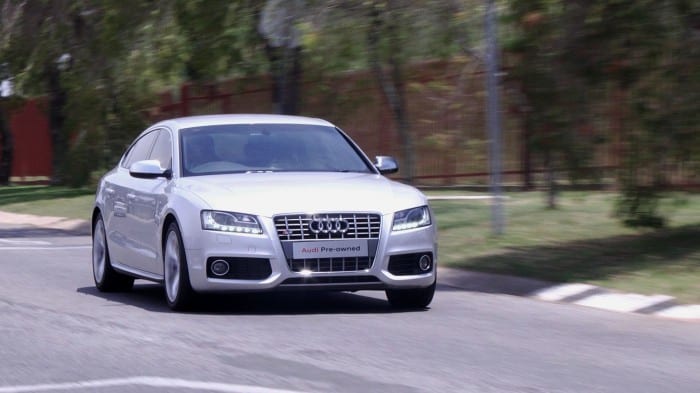 The German manufacturers are miserly when it comes to the standard kit. But surprisingly, on top-tier performance models like this, they’re a little more generous. This S5 benefits from supple leather upholstery – with electric seat adjustment for driver and passenger. It also has the Audi MMI system and of course, a full array of S-specific exterior and interior bits.

Audi decided to opt for a supercharged V6 mill in this Sportback, over the V8 engine that powers the two-door sibling. You’re unlikely to be disappointed though, with a smooth delivery of 245kW through all four wheels, via Audi’s S-tronic transmission. It even makes that giggle-inducing “burp” sound on upshifts. 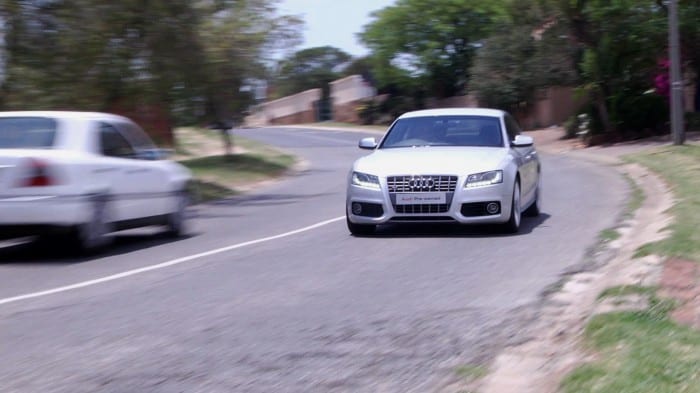 There’s a 63-litre tank and with current fuel prices, expect to pay around R945 to fill it up. The manufacturer claims 9.4l/100km but in the real world, under normal driving, that’s more like 12l/100km.

Assuringly there is still coverage left in the Audi Freeway maintenance plan, which covers everything except tyres and glass. It expires in 2016 or at 100 000-kilometres. Depending on the interest rate you qualify, repayments on this over 60 months with no deposit could translate into R7250 per month. Minus R1000 if you throw down a 10% deposit. To replace one of its grippy 18-inch tyres, you’ll be looking at around R2700.

Estimated Insurance: Between R987 and R1834 (Calculated on the profile of a 34 year-old male, with a history of comprehensive insurance spanning more than seven years, living in a Northern Johannesburg suburb.)