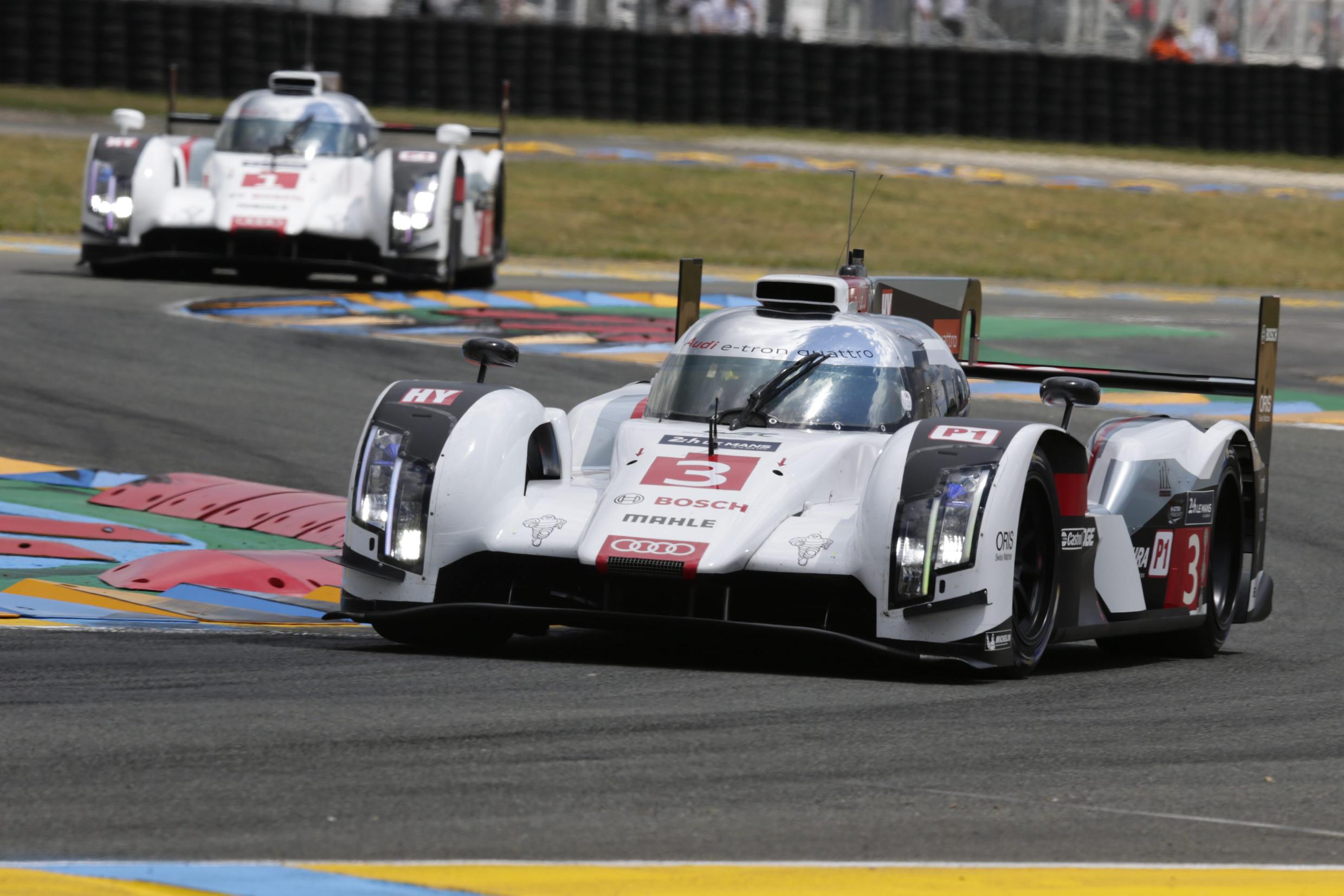 Audi enjoyed their 13th win at the grueling Le Mans 24 Hours endurance race. The team speculated that it could have been their most important victory to date, as they fended off competition from Porsche and Toyota. In what was described as one of the most gripping races in the history of Le Mans, their duo of R18 e-tron racers emerged on top. What made things even more interesting was the misfortunate pre-race crash that posed a setback to the team. A serious accident with driver Loïc Duval had the team scurrying to prepare the car from scratch in record time. Duval also had to be replaced with Marc Gené.

Head of Audi Motorsport, Dr. Wolfgang Ullrich naturally expressed his pleasure at the victory. However he also had some encouraging things to say about rivals Porsche. “I express my respect for the performance delivered by Porsche on their return to Le Mans,” he said. “It was a race of the kind you can only experience at Le Mans, there were many incidents and none of the top cars made it across the distance without any problems,” explained Ullrich. 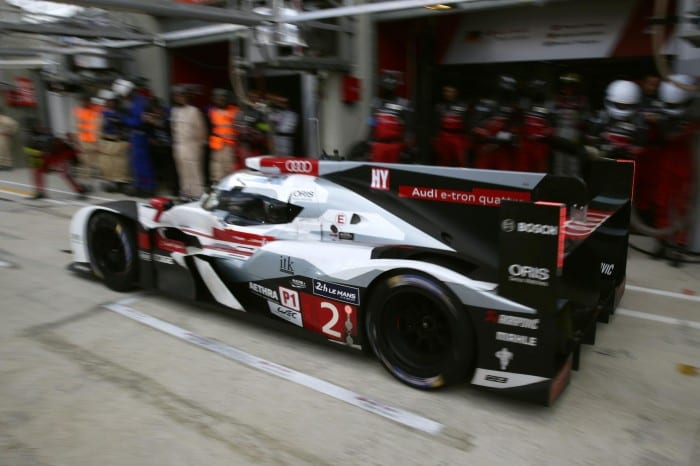 “The decisive factors were that our Audi R18 e-tron quattro cars were able to drive consistently fast for 24 hours, our drivers made no mistakes and our squad responded properly and quickly to the issues that occurred,” he added.

One misfortune suffered, was that of the third Audi squad with Filipe Albuquerque, Marco Bonanomi and Oliver Jarvis. The car was hit in the rare at high speed by a GT Ferrari on the Hunaudières straight. It was so heavily damaged that Marco Bonanomi was forced to retire. 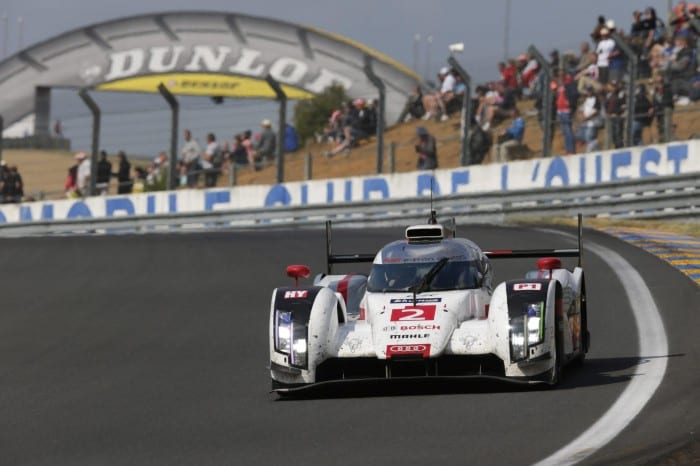 Professor Dr. Ulrich Hackenberg, Board Member for Technical Development at Audi was happy about the efficiency of the R18 racers. “In the TDI, the world’s most efficient drive technology has prevailed at Le Mans yet again. At the same time, with our first use of the laser light, we continued our string of technological pioneering achievements at Le Mans,” he said.