Can sex appeal and economy ever be bedfellows? Audi seems to think so – claiming that their new allroad shooting brake (lower case in typical Audi fashion) manages to be hot, without upsetting the Green Movement. 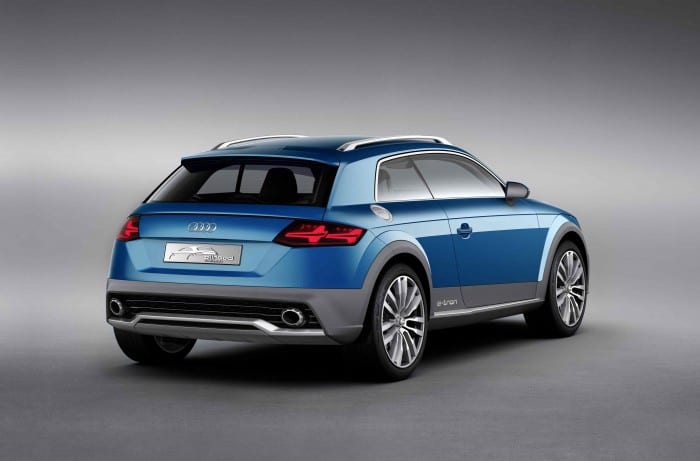 You can’t argue with the figures on paper. Because it produces 300kW of power and purportedly sips just 1.9l/100km. The angry Audi will also shoot from standstill to 100km/h in 4.6 seconds and keep going until 250km/h. That’s S3-esque performance.

It’s powered by a two-litre TFSI engine with 215kW and 380Nm of torque. This is coupled with two electric motors, delivering a combined output of 85kW. Audi’s Drive Select offers three modes: fully-electric, hybrid and a sport mode. 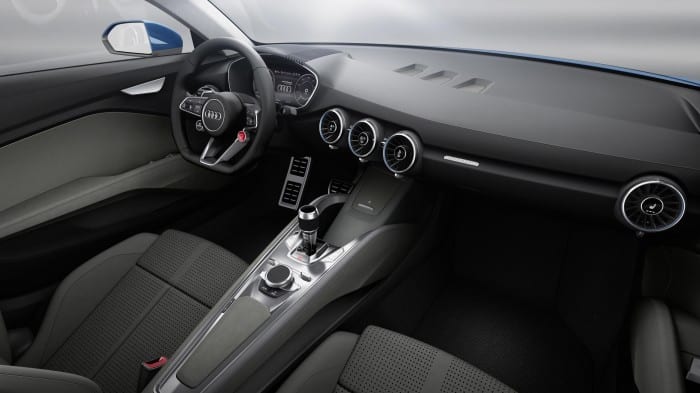 With its wedge-shape and slim window apertures, it almost resembles a more compact version of Volkswagen’s CrossCoupe concept. The allroad shooting brake is undoubtedly bold, with all those formidable Audi design hallmarks. It also boasts those smart Matrix-LED lights and an exterior crafted from an aluminium and carbon fibre mix. 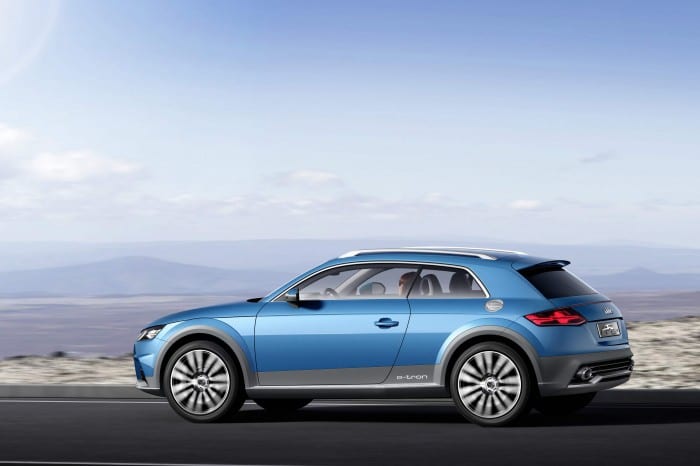 Apparently, the interior was designed for “young, sporty, active people”. They say drivers will relish the allroad on adventures from “snowboarding in the morning” to “kite surfing in the afternoon”. Ironically, everyone knows that this allroad is going to spend most of its time trundling through Johannesburg traffic, if it arrives locally.