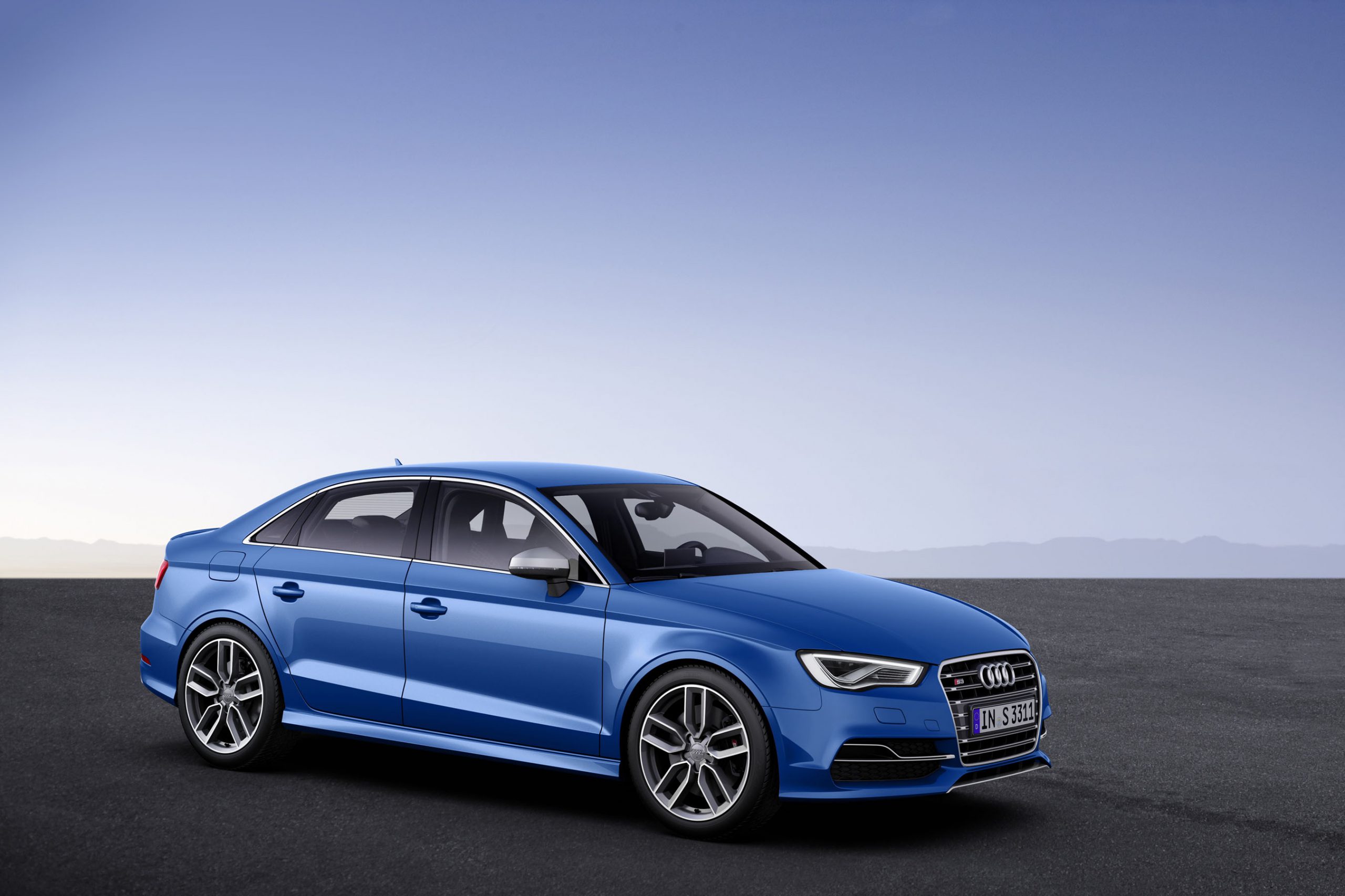 Audi has fitted more rungs onto its high-performance ladder. Four new S-badged models are available to South African buyers. The S3 range has been expanded with the Sportback. Those after more practicality are catered for with the SQ5 TDI. Order books have also opened for the S3 Sedan – only due in May. And if you want something sportier, they’ll offer you the TTS Special Edition. 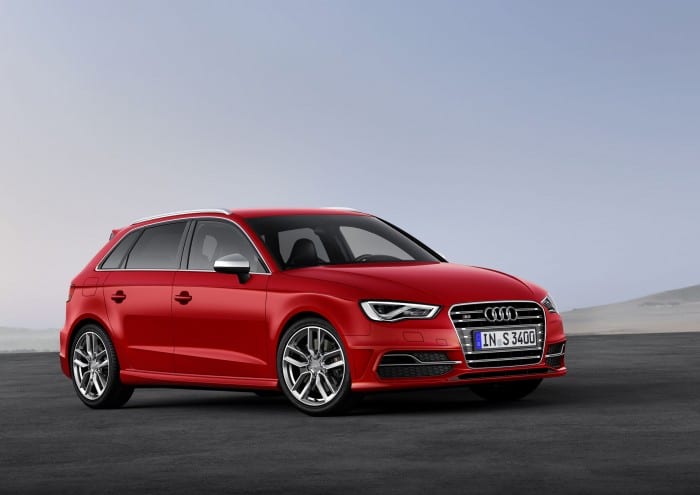 Those special S thrills don’t come cheap, obviously. You’ll pay R500 000 to get into the S3 Sporback. It’s only available with the S-tronic transmission, sporting six cogs and a launch control function. Claimed 0-100km/h time is five seconds dead. Liberal use of lighter materials like aluminium enabled a 70-kilogram weight decrease over is predecessor. 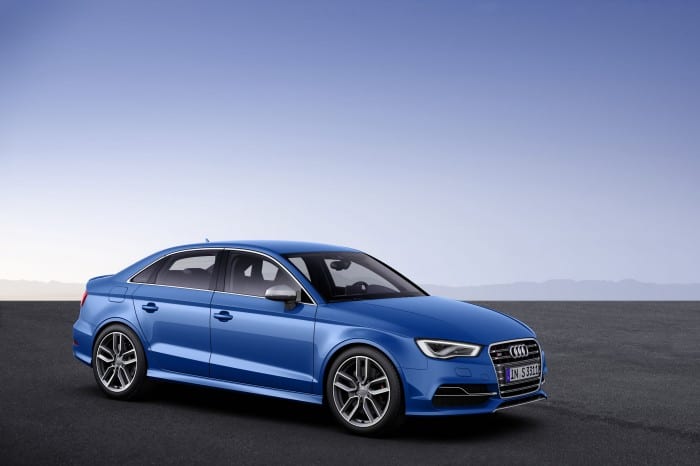 The SQ5 lays claim to being the first S-badged model in Audi’s Q-range of vehicles. It’s three-litre diesel engine boasts two turbochargers and produces 230kW and 650Nm of torque. And it promises to dash from standstill to 100km/h in 5.1 seconds. Shifting its grunt is an eight-speed semi-automatic transmission. Audi seems to be getting more generous with the standard kit. This SQ5 even has navigation as standard. You’ll pay R794 500 for the privilege of ownership. 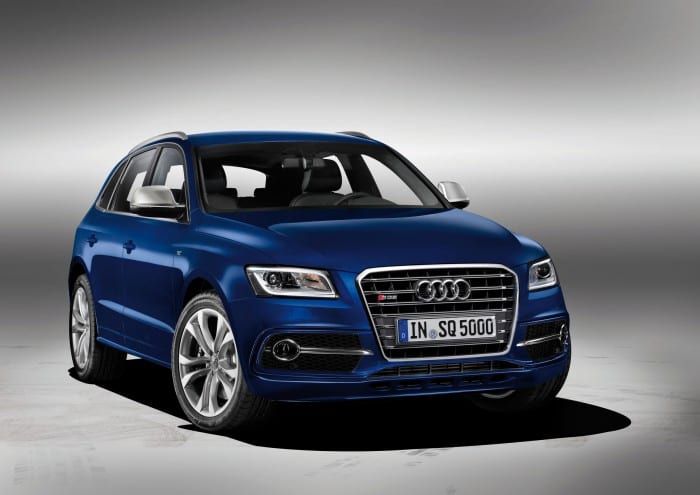 Only 25 units of the TTS Special Edition will be brought to South Africa. The model has a run of 500 globally. Power is rated at 200kW and there are two choices of colour available: Imola Yellow or Nimbus Grey. You can book yours at your nearest Audi dealer. 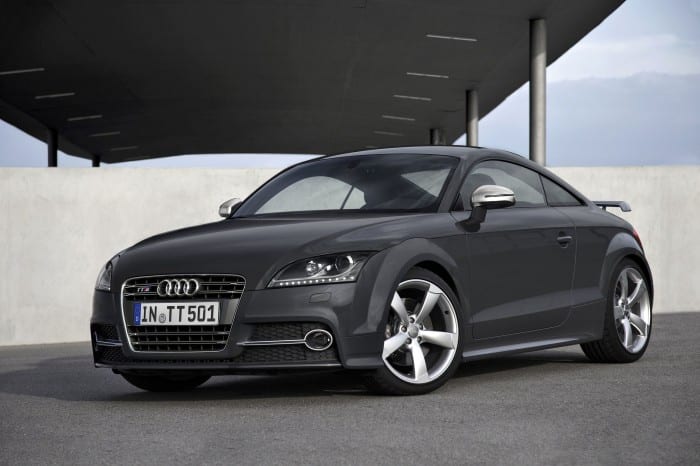 But it won’t stop there. Audi will be bringing the S8, S1 and for the first time, an S3 Cabriolet derivative.