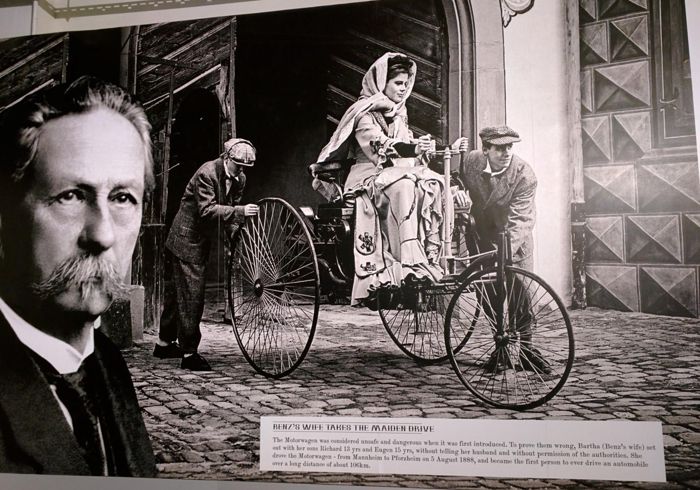 Whether at the helm of a Formula One racecar or a F-22 Raptor fighter-jet: what does gender have to do with piloting any of these magnificent machines? Nothing actually but the journey for most women pursuing otherwise ‘male-preferred’ vocations is wrought with resistance: male-chauvinism, sexism, whether being over-looked or undermined – all the while pushing through a head-wind of patriarchal fascist orthodoxy.

Therefore, within the context of Women’s Month and in the spirit of women – here are ten women in the automotive world that men should know about.

There are numerous innovations invented by women – an endless list of accomplishments. You get male Tigers and you get female Tigers…but they are both Tigers thus the role of identity should not be confused with the role of function. Therefore to restore balance! I vote the men stay at home to do the washing, ironing, house-cleaning and the cooking…don’t forget the children…while the women go-out and win races.