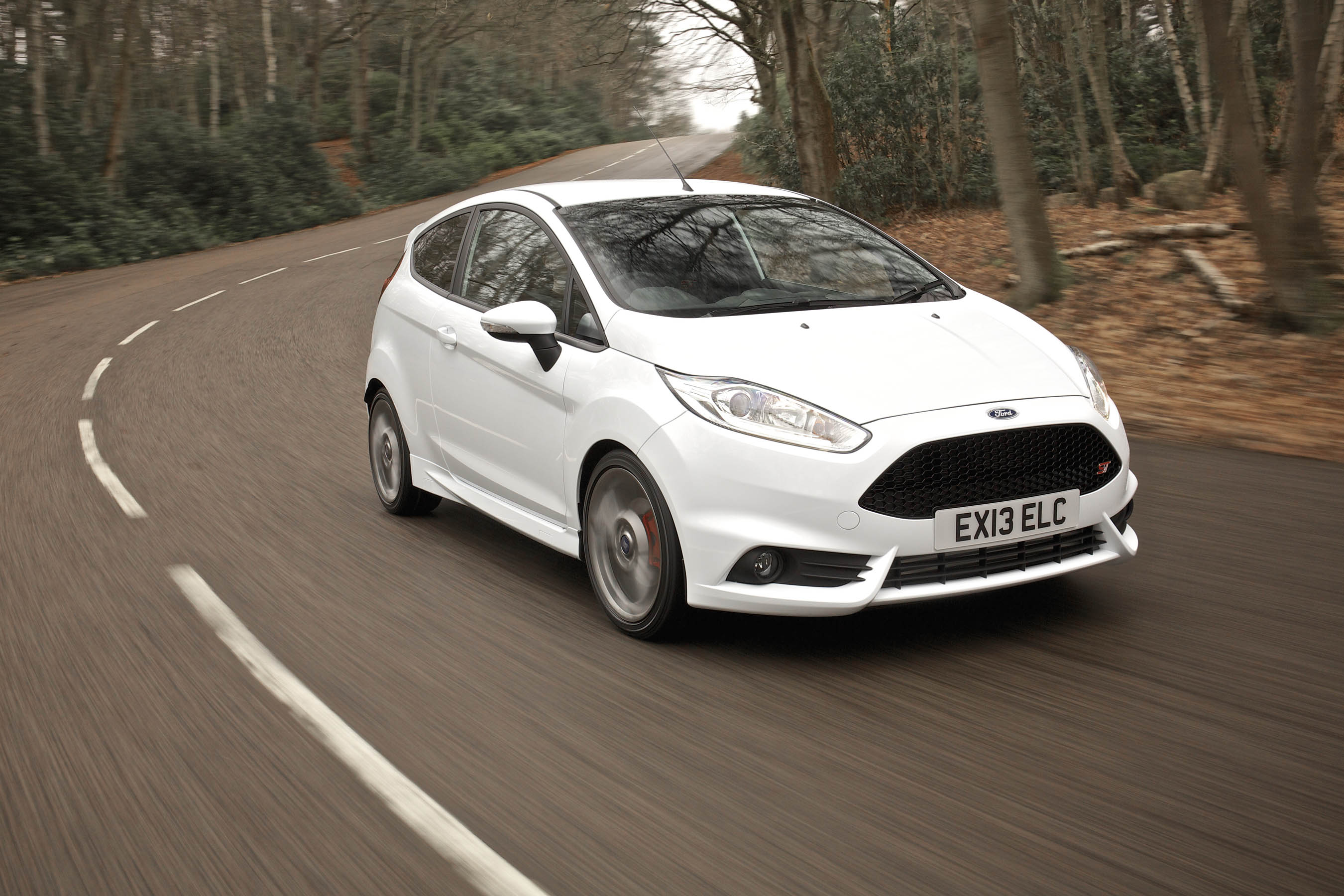 The Ford Fiesta ST may need to get a larger trophy cabinet. It has earned 22 prestigious awards internationally since going on sale in 2013 – making it the most-awarded performance subcompact Ford has ever made. 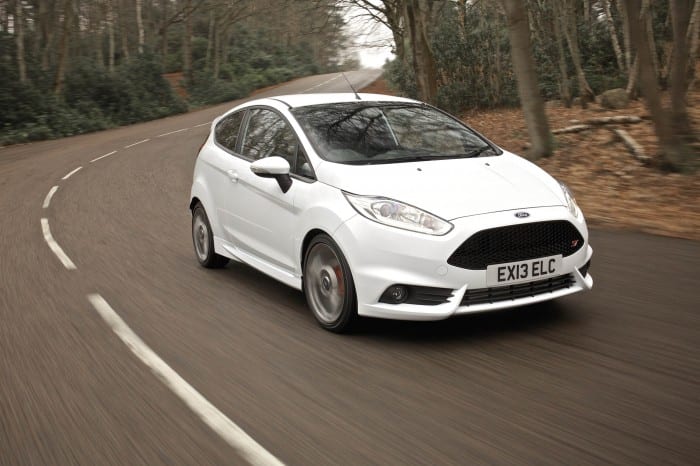 In South Africa it received one of Car Magazine’s Top 12 awards for Best Hot Hatch of 2014. The ST earned the same title as well as most enjoyable car of 2013 from Top Gear SA magazine. Local motoring program RPM also recently named it Hot Hatch of the year. And at this publication we too are fans of the feisty Fiesta. If you haven’t already; see our video report here. 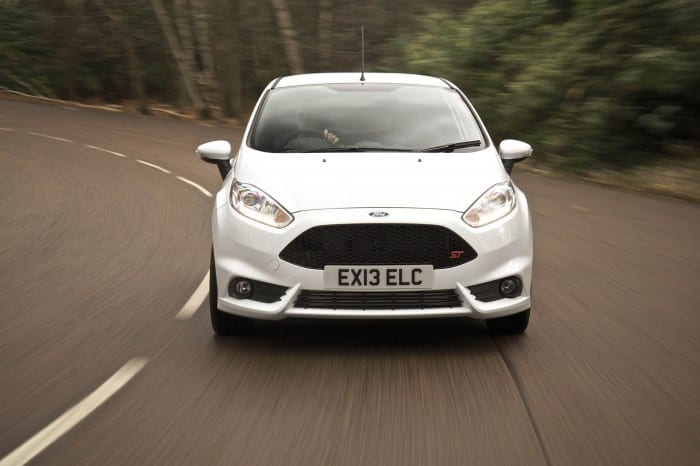 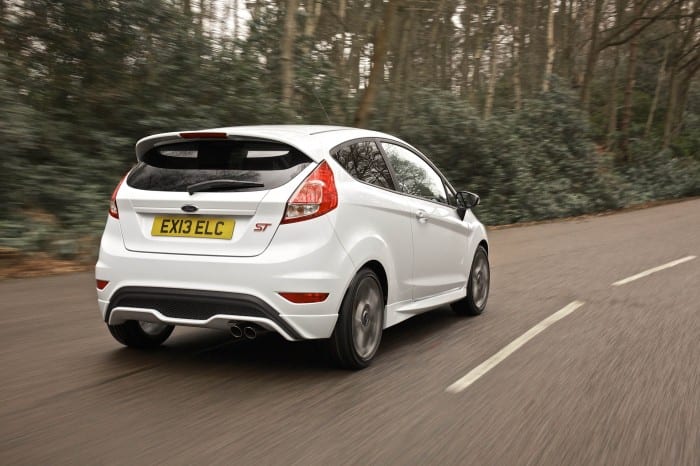 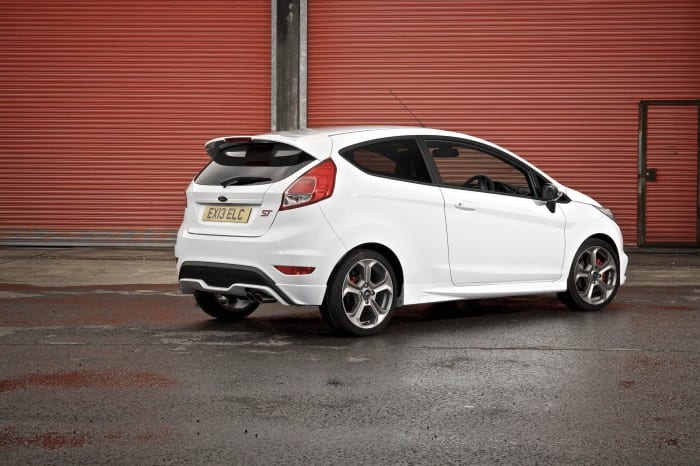 Abroad the Fiesta ST has garnered immense love. BBC TopGear Magazine deemed it their Car of the Year. In France Enchappement gave it the title of Sports Car of the Year. The Scots awarded it Car of The Year. And in Ford’s home market of America, Car and Driver gave it a prominent position in their annual 10 Best category. And in TopGear Magazine China said it was the Best Performance Car in 2013. Popular Mechanics gave it their Automotive Excellence Award for Handling. These are just some in a very exhaustive list.