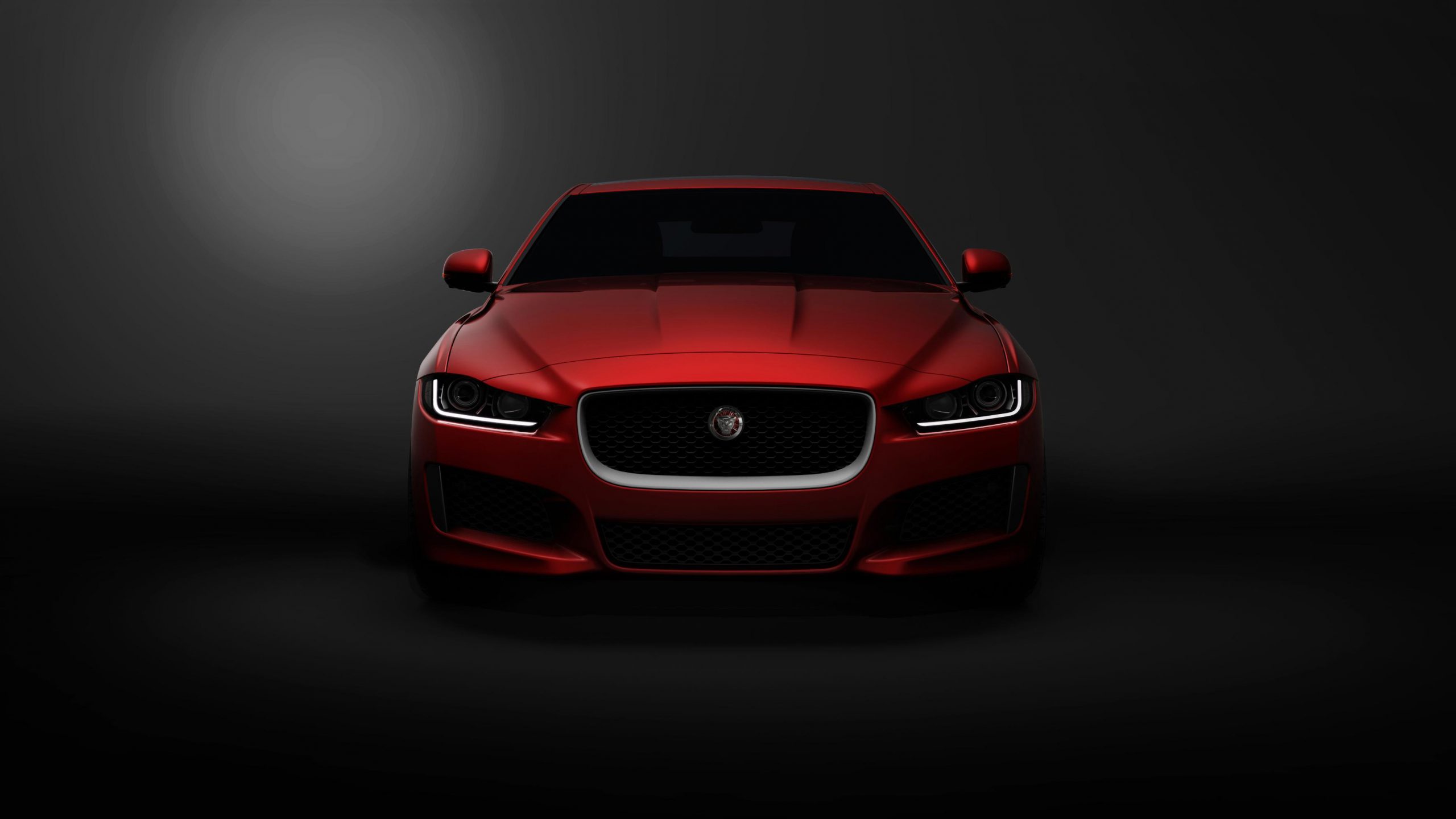 What you see lurking in the shadows is the Jaguar XE. This feline has intentions to bite into the jugular of that evergreen BMW 3-Series. Last month we attended the unveiling of the C-X17 Concept and a few words were said by representatives about this so-called “Baby Jaguar”. Development is underway.

The automaker confirmed that the new medium-sized sports sedan will pounce in 2015. It will be the first Jaguar to feature the new aluminium architecture that was showcased in the C-X17 Concept. Its lightness and stiffness promises “unbeatable” handling and refinement. 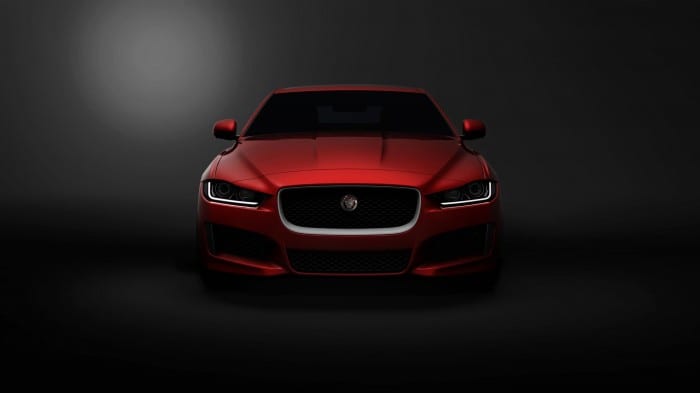 Rear-wheel drive and all-wheel drive configurations are on the cards. Some engines to be expected include new four-cylinder, two-litre petrol and diesel mills. Jaguar promises a diverse engine line-up as well as a model that offers speeds over of over 300km/h. 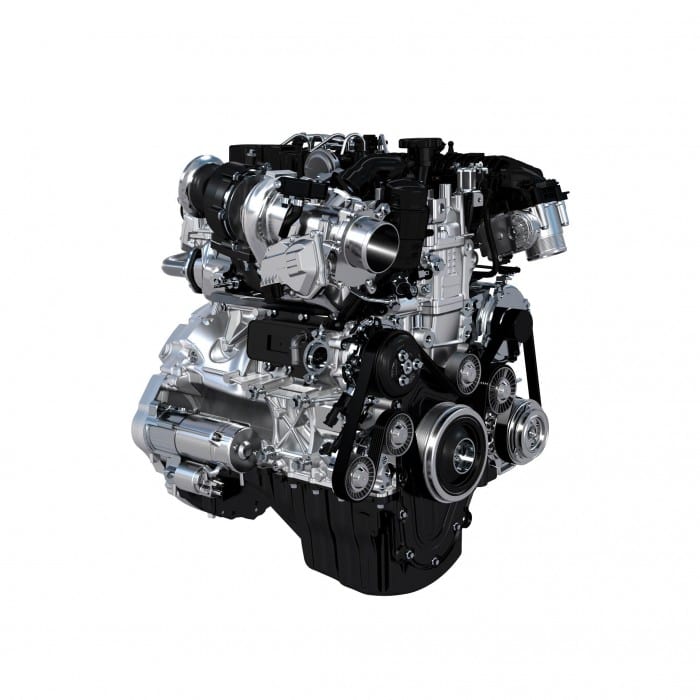 Cruelly, instead of baring all the details at the Geneva Motor Show, Jaguar says they’ll release technical and range details later in 2014.