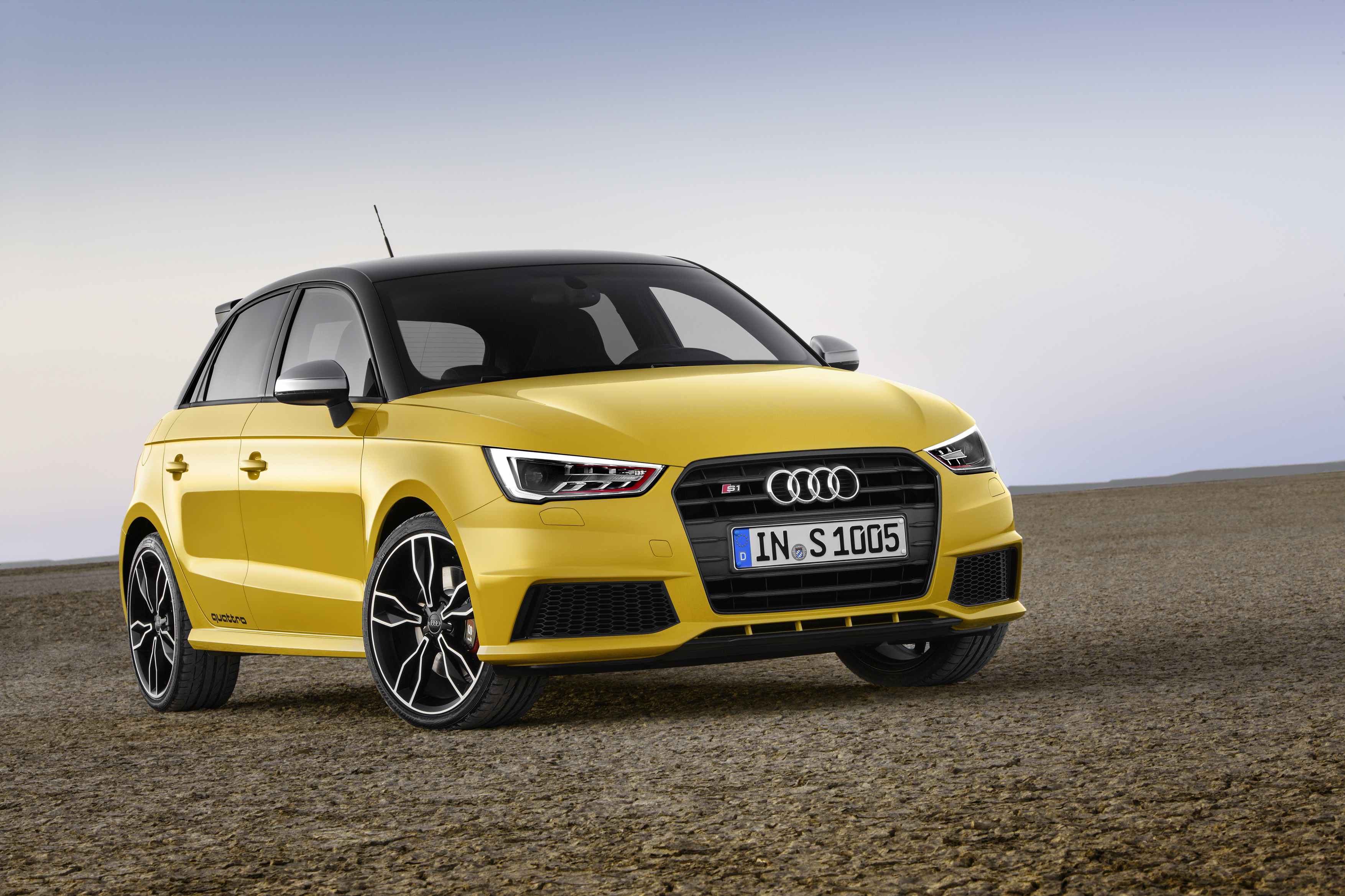 The Mini Cooper JCW can expect sleepless nights in the wake of this announcement. Audi released details on the S1, which will also be available in Sportback guise. Under the stubby hood sits a turbocharged four-cylinder mill. It churns out 170kW and 370Nm of torque. That translates into a claimed acceleration time of 5.8 seconds. And Audi says it’s capable of sipping 7l/100km. In typical four-ring fashion, the little demon has an all-wheel drive system. 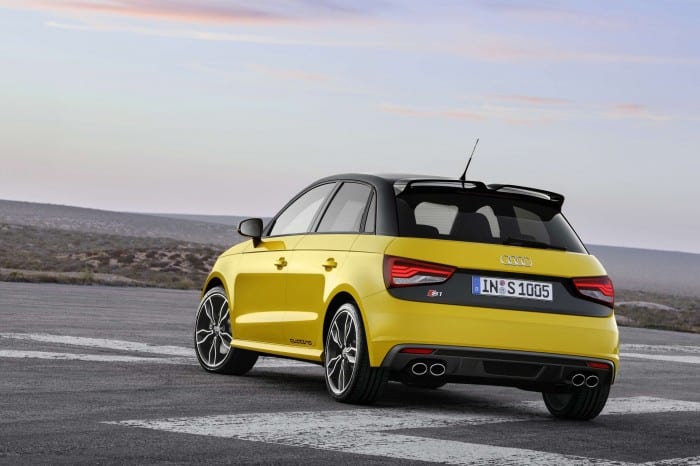 The suspension has been thoroughly revised and the steering system was tweaked too. A four-link rear suspension design replaces the compound link setup on the standard A1 offerings. And it has Audi’s Drive Select system; giving drivers a range of settings from engine response to suspension behaviour. 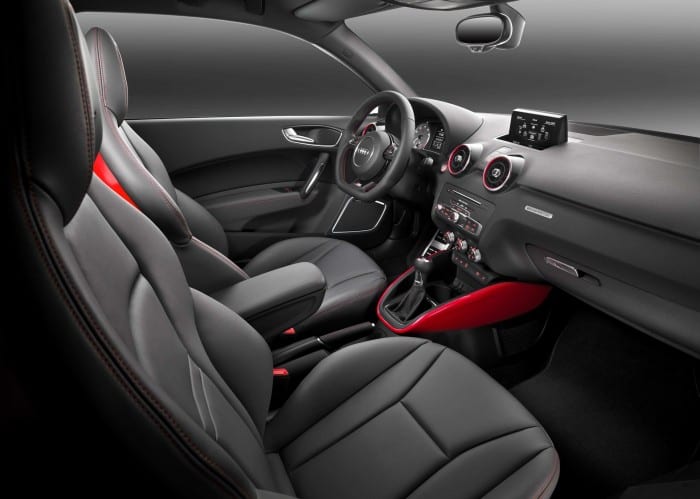 A number of exterior details set it apart from lesser siblings. There are louder paint finishes, beefier side sills and four tailpipes. Of course, being an Audi, there are optional bits. You can have a “quattro exterior styling package” which throws even more into the mix. On the inside not much has changed. Save for racier red detailing and some hugging sport seats. It’ll be interesting to see how Audi prices this locally. In Europe, pricing starts at €29,950 (R451 226). That’s nearly a half-million Rand for for the runt of the S-model litter.