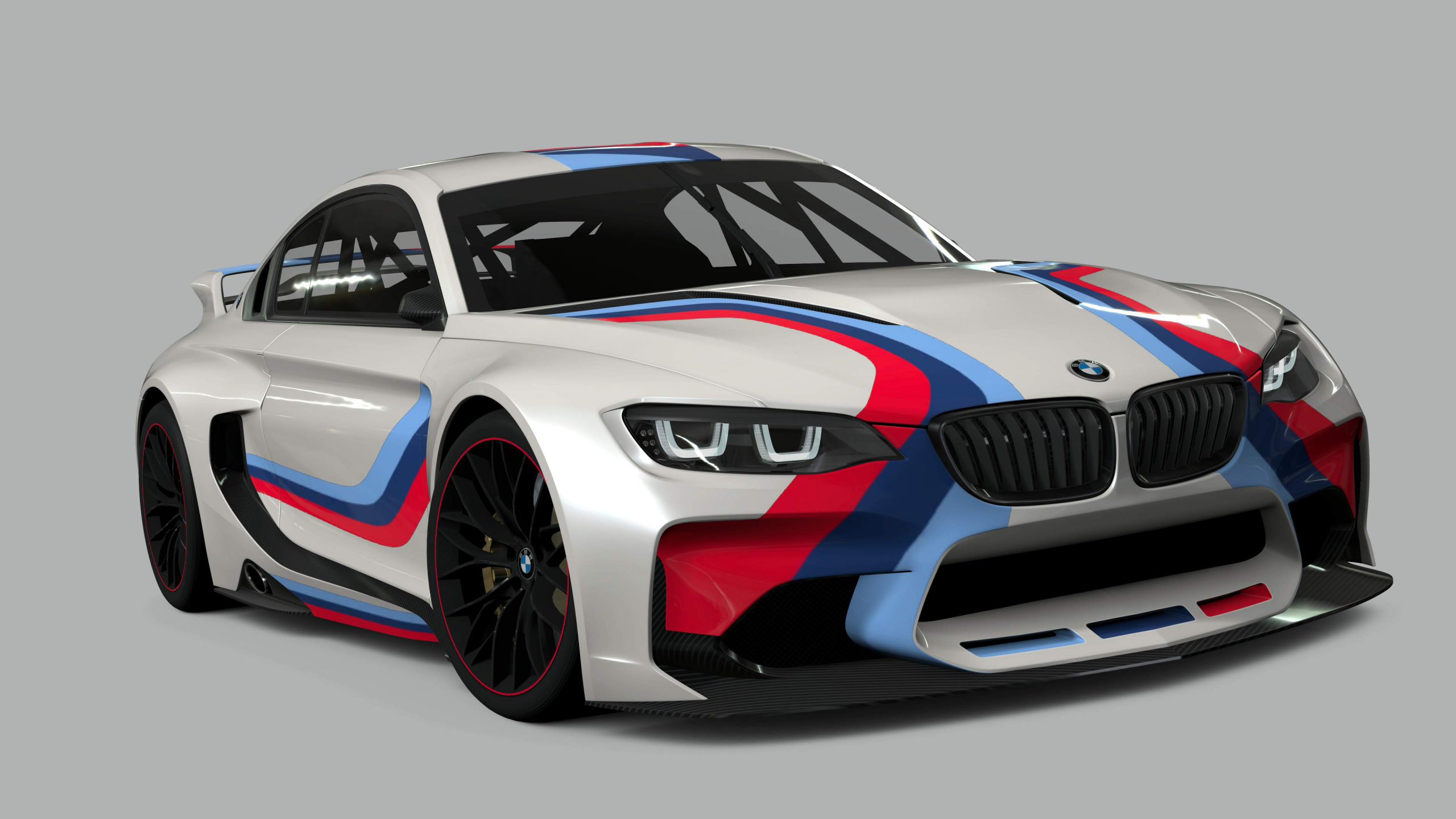 The iconic gaming title Gran Turismo was often used as a showcase for manufacturers’ concept creations. For the sixth installment of the successful series, BMW is adapting their talents to the digital realm. Meet the Vision Gran Turismo, their very first virtual concept car. The folks at the German automaker clearly have a cool sense of humour. They boast about the car’s “virtual” straight-six engine which promises a peak output of 404kW. 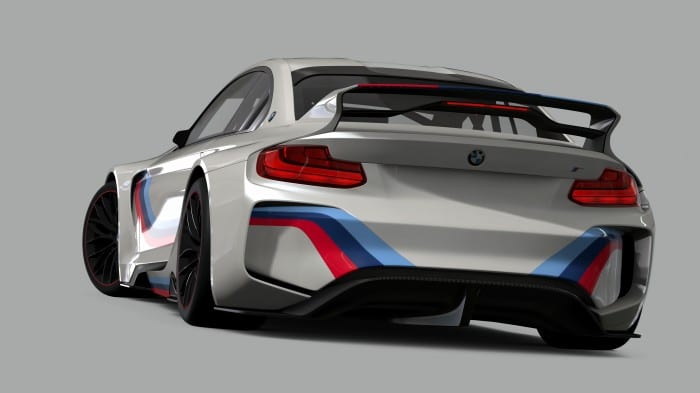 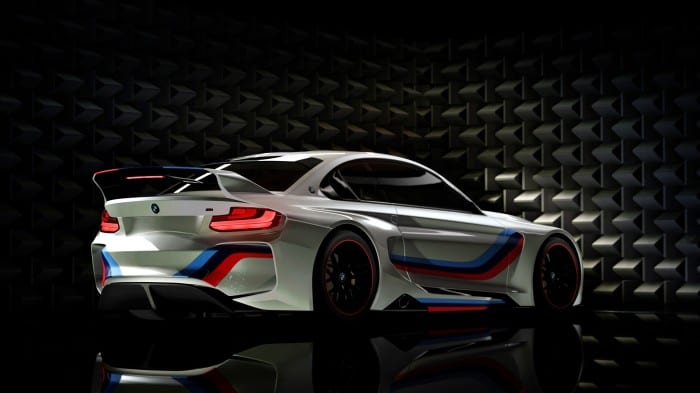 It kicks out a massive 680 “virtual” Nm of torque available from just 1900rpm and shifting this power is a sequential six-speed transmission. It weighs 1180 kilograms and has a 50/50 weight distribution. Even when it comes to Playstation, you wouldn’t expect anything less from BMW, would you? 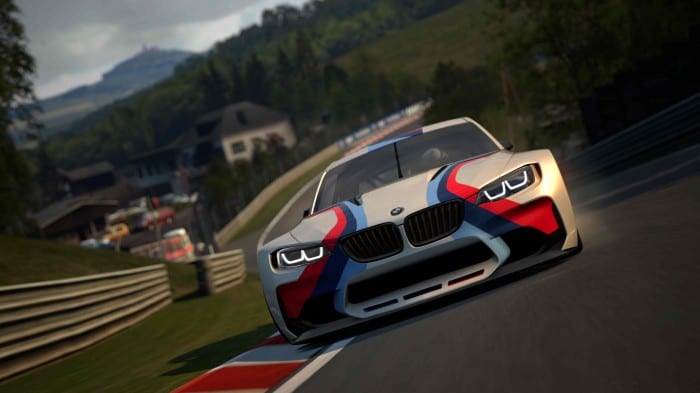 Following in the footsteps of older BMW touring cars, the Vision Gran Turismo was designed to look speedy even when static. It’s finished in the traditional BMW M colours. And their Head of Design, Karim Habib said it’s a precise driving machine engineered and designed to race and win. Celebrating 15 years of the game, creator Kazunori Yamauchi commissioned leading carmakers to contribute to the motoring smorgasbord of Gran Turismo 6. We’re certainly looking forward to what else our world’s manufacturers have to serve up for the gaming fanatics.