When you can afford a Bentley, burgeoning fuel prices have to be the least of your concerns. But in these times of greater environmental awareness, opting for a luxurious fuel-gulper just because you can would seem vulgar. Bentley hopes to offer buyers the chance to enjoy the hallmarks of ownership with an added veneer of greenness. 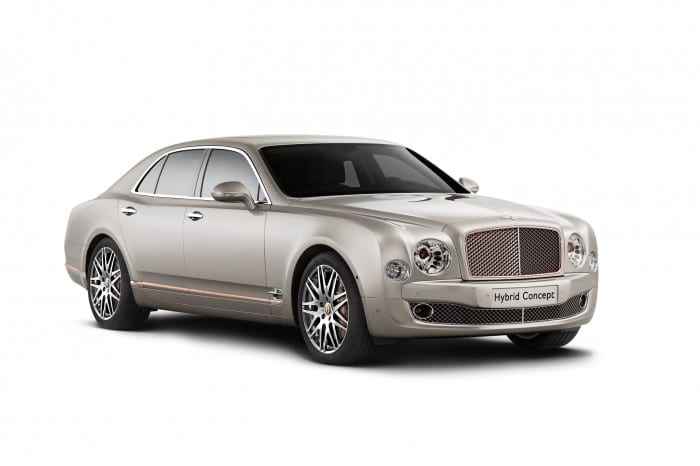 A new plug-in hybrid concept based on the flagship Mulsanne saloon will debut at the Beijing Motor Show next week. 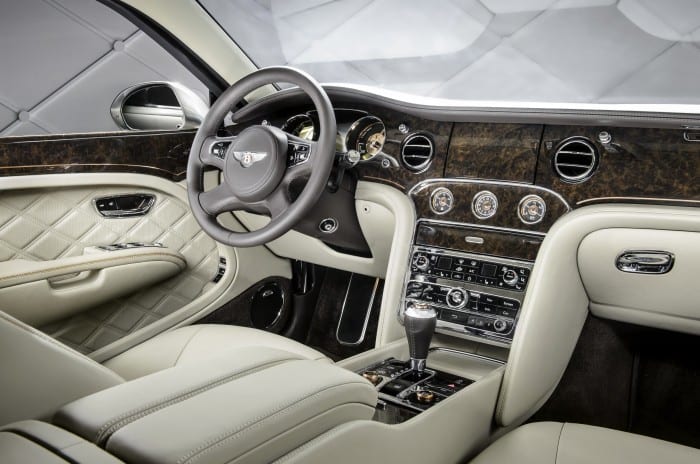 According to them, at least 90% of their production will be available with hybrid technology by the end of this decade. Their plan is to cast an eco-friendly shadow over their cars before it becomes fashionable in the super-luxury segment. One of the first production models set to boast this hybrid setup is their SUV, due to be launched in 2017. 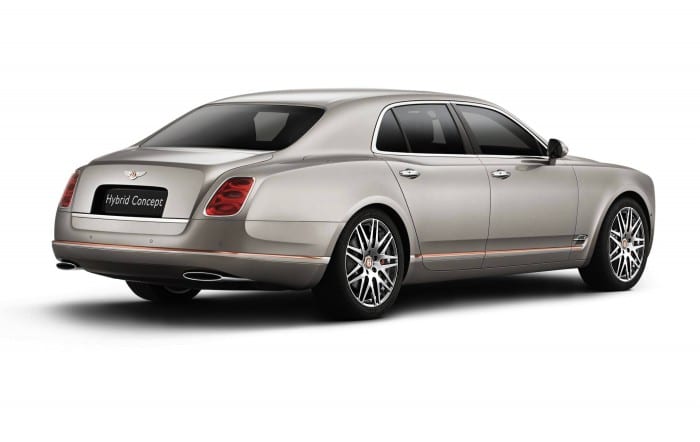 The technology debuting in this concept claims to offer a 25% increase in power and a 70% decrease in carbon emissions. According to Bentley, it’s able to travel for 50 kilometres on electric power alone. They’ve added some styling cues to this show car that hint to its semi-electric status. Copper details feature on the headlamps, radiator shell and even the brake calipers. On the inside it’s business as usual: plenty of leather and hand-crafted panels, also with some refined copper accents in the mix.