Hot on the heels of the all-new Mini Hatch, parent company BMW Group has announced that a five-door variant will join the range too. The once dainty British city-slicker has morphed into a machine that renders its title a bit of a misnomer. But there’s no point in betting upset by it; change was inevitable to gain a foothold in the premium compact segment. And indeed, the Mini has become the best in its arena. 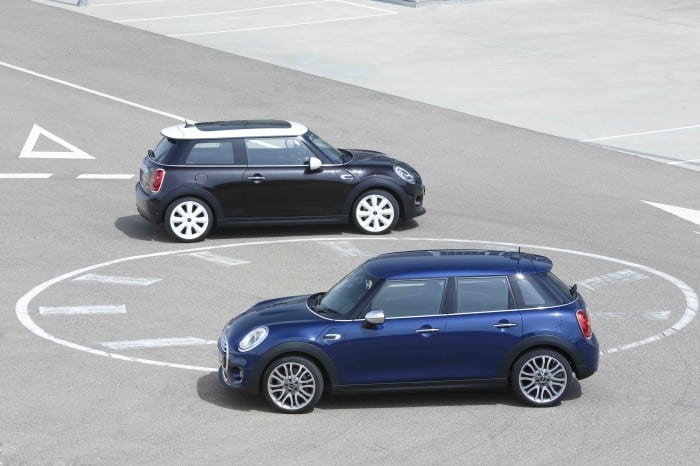 Compared to its Hatch sister, the bigger Mini gained 161 millimetres in length and 15 millimetres in headspace. In the boot you’ll find 67 litres extra storage space. It’s the same width as its smaller counterpart though. Styling wise, it’s business as usual: all the bulbous and quirky Mini traits are there. We suspect that this body format will be put on stilts and inevitably be billed as the next Countryman. 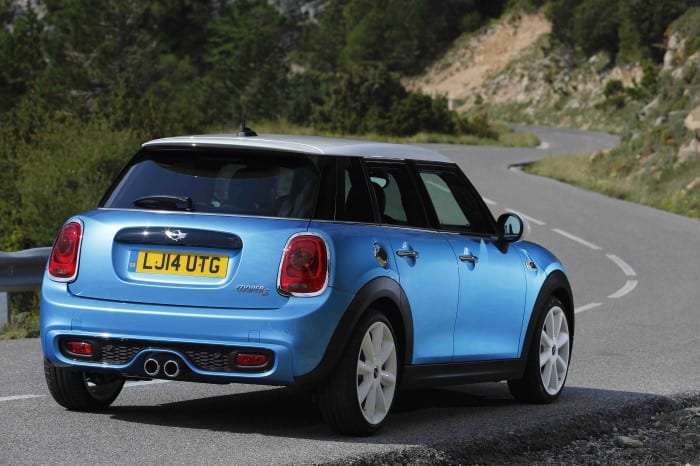 Engine choices are as they are in the Hatch. First up is the 1.5-litre, three-cylinder turbocharged mill with 100kW on tap. While a two-litre, four-cylinder turbocharged engine with 141kW does duty in the quicker S model. BMW Group hasn’t confirmed whether we’ll get the three-cylinder diesel derivative. According to them, despite its increase in size, the typical go-kart driving feel is still there. 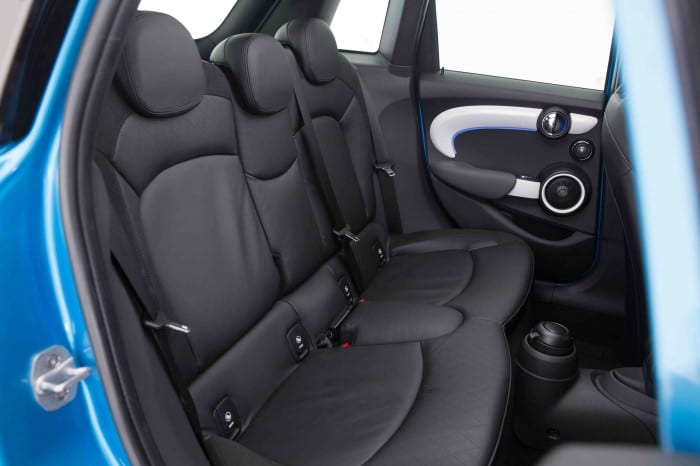 On the inside, rear passengers have an extra 72 millimetres to stretch their legs out. Of course, that’s in addition to the easier entry and exit made possible by more doors. Toys include Mini’s new interface with an 8.8-inch colour screen and iDrive-like controller dial on the centre tunnel. And as before, you can go wild with the customisation options inside and out. Expect the Mini Five Door to land in the fourth quarter of this year.