Blood-Alcohol Limit Reduced By Law To 0% 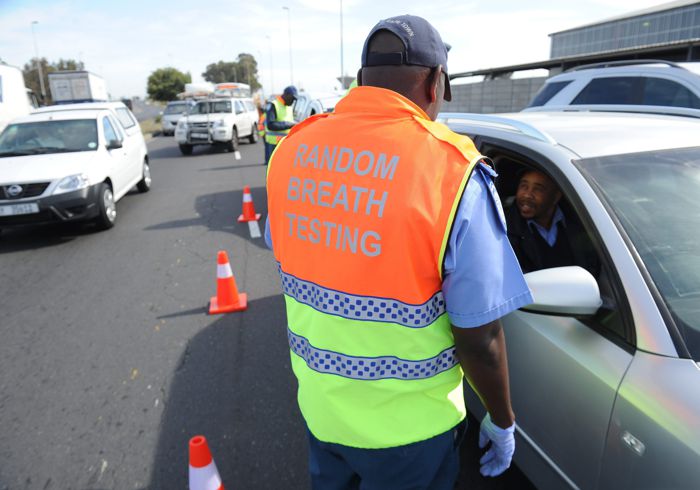 A new driving law is set to be put in place as of June this year. This law dictates that 0% blood-alcohol will be the new limit for drivers meaning that motorists will not be allowed to drink and drive at all.

According to the National Road Traffic Act (NRA), drivers are currently allowed to legally get behind the wheel of a car with no more than 0.05-gram blood-alcohol concentration per 100 milliliters and 0.24 milligrams breath alcohol content per 1000 milliliters.

This new law forms part of the Administrative Adjudication of Road Traffic Offences (Aarto) Act which was proposed by the Minister of Transport Mr. Fikile Mbalula. With this Aarto Act, motorists are not allowed to have I single trace of alcohol in their system.

Mbalula says “Depending on prior convictions against you, as well as the circumstances surrounding your arrest, you face a minimum fine of R2 000 or a two-year prison sentence, or both. You may also lose your driver’s license, or have it suspended. And, of course, you will have a criminal record.”

Moreover, the Aarto Act will likewise acquaint another new demerit framework to improve street safety and diminish fatalities. This follows after SA Minister of the Police, Bheki Cele, affirmed that in excess of 24 000 individuals – or a stunning third of all arrests made– were captured for driving under the influence of alcohol over the 2019 festive season.

Driving without a safety belt and utilizing or in any event, holding a cellphone while driving could warrant demerit points, with every occurrence conveying various degrees of seriousness. Drivers who have accumulated an excess of 12 faults will have their licenses suspended, and each point past 12 will carry a three-month suspension.

“We are going to be intolerant to drinking and driving. We’re going beyond saying there’s some percentage – it must be zero percent. It’s going to be zero. No alcohol in the blood – and the law is going to bite with regard to that,” Mbalula said.