A 1-Series Coupe by any other name would still be as good. Enter the 2-Series. As part of BMW‘s new naming strategy – where even numbers are reserved for coupe models – this will serve as the “baby” of the line-up, next to the 4-Series and 6-Series. 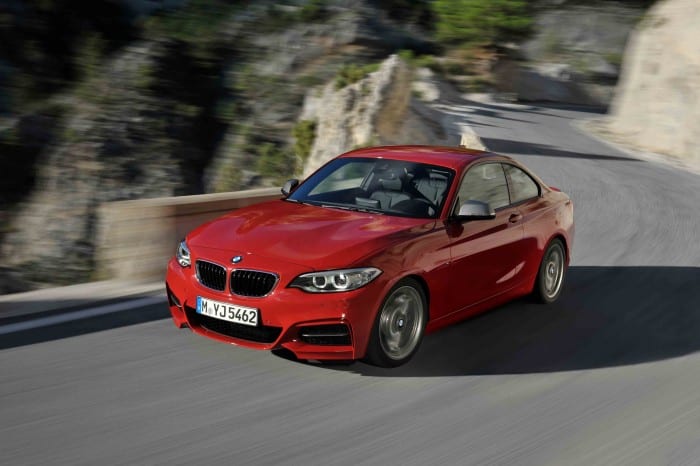 It’s coming to South Africa in the first quarter of 2014. Given the recent “leak” of local pricing, it was only inevitable that BMW would release official details. They did today.

According to the marketing men, the rationale behind the naming is to offer greater differentiation between the humdrum 1-Series hatchback. They’re hoping to give buyers greater exclusivity. And that’s good – because this BMW 2-Series is going to wear a premium price, as you’d expect. 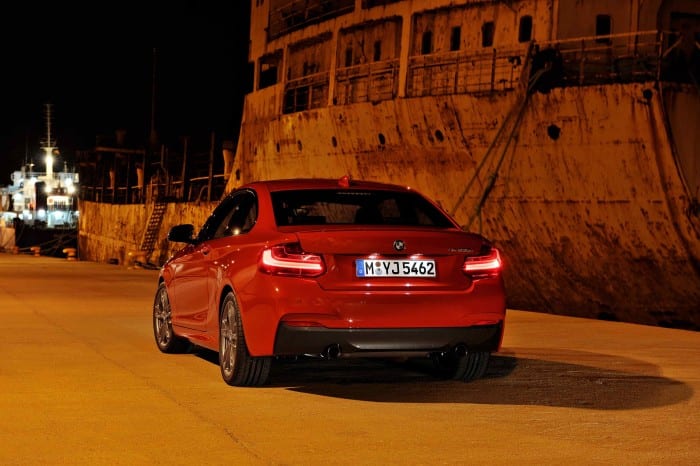 Compared to the outgoing 1-Series Coupe, it’s longer by 72mm, wider by 32mm and there’s more leg and headroom. You wouldn’t describe it as bad looking either. All athletic and purposeful like a BMW coupe model should look. 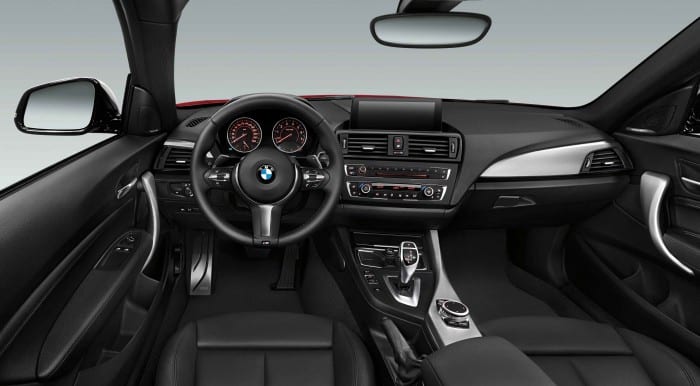 Like with the 3-Series, you can have your BMW 2-Series with a choice of Modern Line, Sport Line or M Sport styling packages. Under the skin, its chassis relies heavily on aluminium and its got a 50/50 weight distribution. It’s unlikely to disappoint on the road.

As standard, BMW throws in a Driving Experience Control switch. Sounds gimmicky, but what it does is allow the drive to adjust things like the suspension. You also get climate control as standard – but BMW points out that there is an options list available. Naturally. 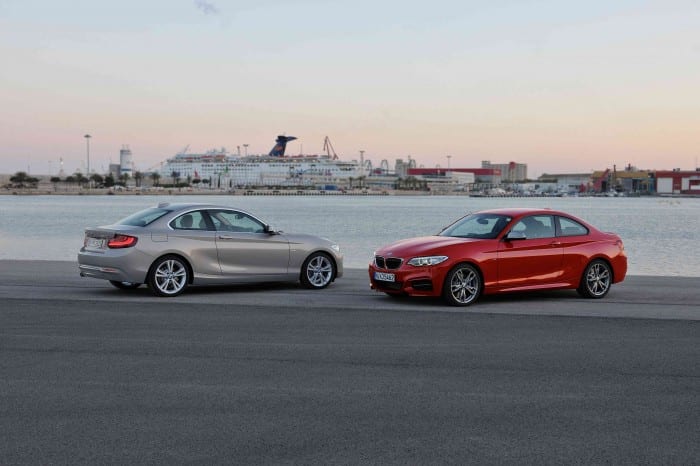 Earlier this month BMW South Africa published specifications and pricing on the 2-Series, ahead of today’s official announcement. It was swiftly taken down. According to website SA Car Fan, which featured an article on the so-called blunder, pricing for the 2-Series starts at R393 000.