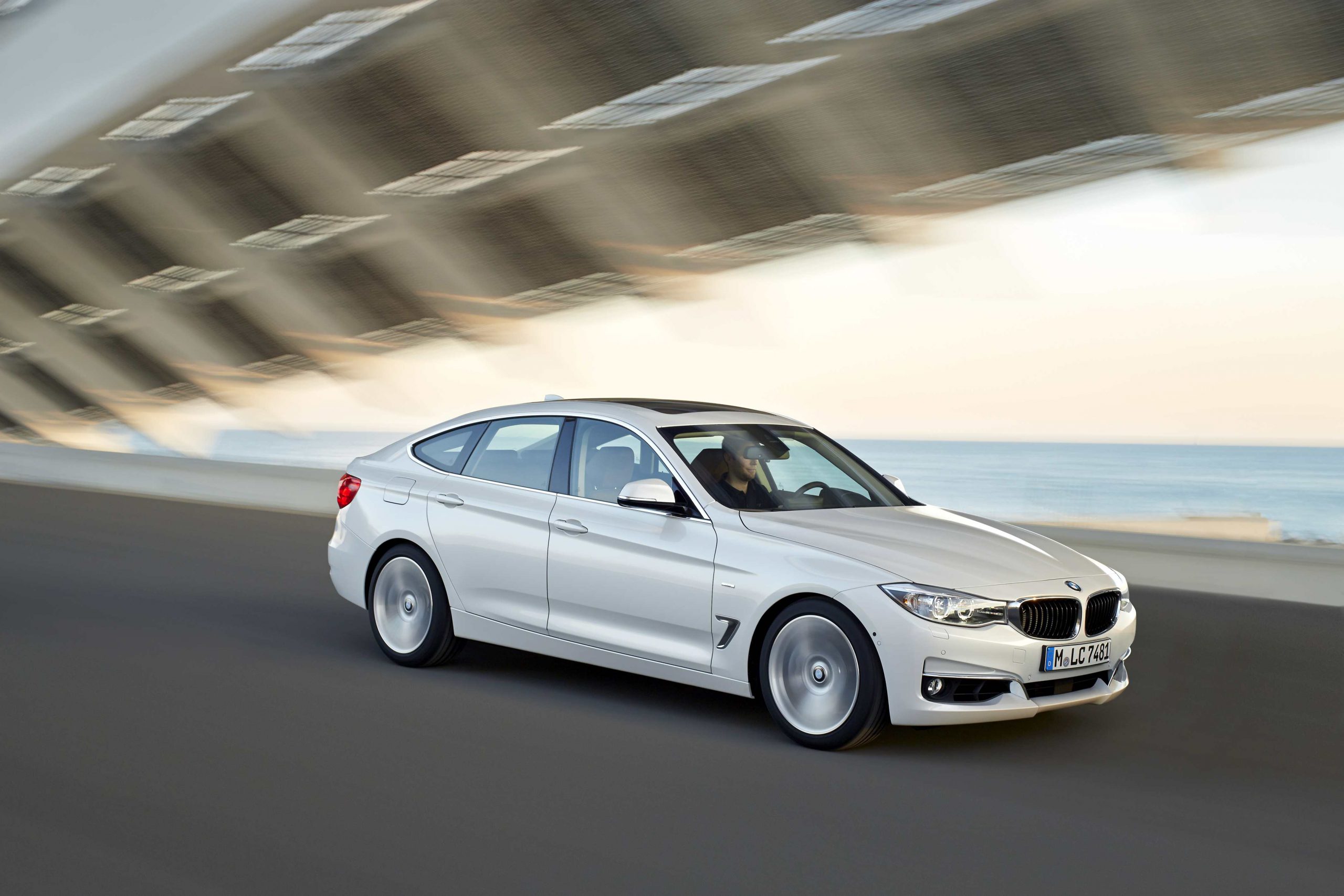 When BMW made their foray into the hatchback segment with the 1-Series; eyebrows were raised and loyalties were challenged.

Yet despite its quirky nature and departure from the typical mould, it fared well. It accounts for a massive chunk of sales and naysayers were proven wrong. But of course it has the aid of the alluring badge.

People covet those three letters and BMW could sell anything successfully. This new 3-Series GT is another example. It will seize hearts and wallets, even though we know that Gran Turismo in this case is a glamourous euphemism for “hatchback”. 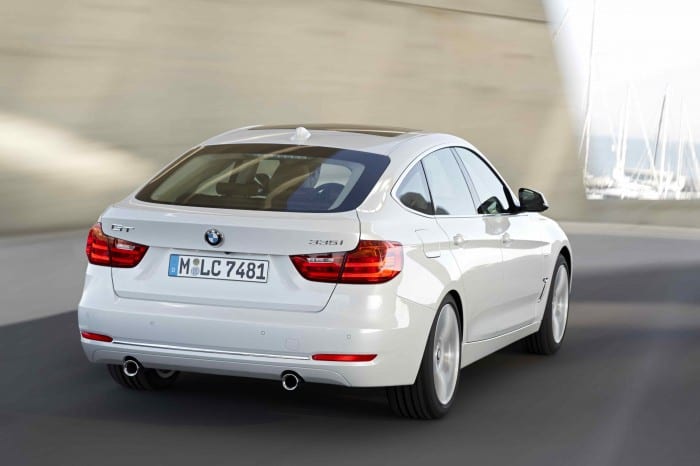 Our market has a distaste for station wagons, or estate cars as the Europeans call them. But we are apologists of the genre – and this scribe likes to recommend them over SUV and Crossover models.

The new 3-Series Touring will not be offered here and this GT is its replacement. It’s an approach akin to a mother’s, feeding her ill child sweet-flavoured antibiotics. The idea is to offer buyers wagon-like roominess and versatility in a more palatable body-style.

Aesthetically there is no significant difference to the saloon, apart from the hatched rear. Those nostrils upfront have been enlarged slightly. And frameless doors a la 90s Subaru are a nice touch. Looks will inevitably divide opinion, but one thing is certain: it’s easier on the eye than the fat 5-Series GT. 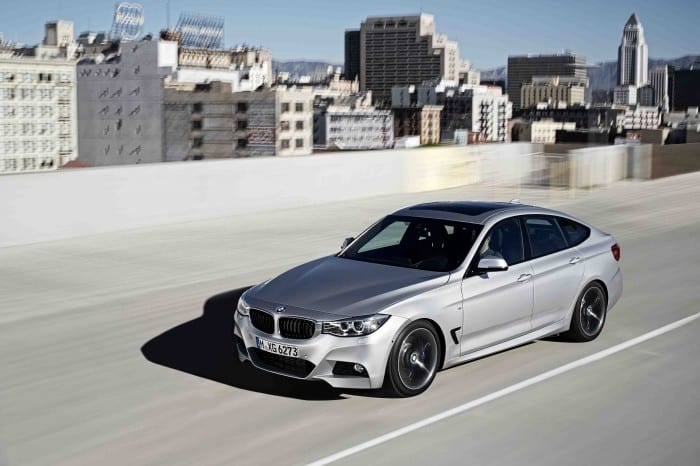 The additional room can be felt immediately, settling into the GT’s quarters. Those with longer legs will be happier in the rear here, than they would be in a 3-Series saloon.

And the boot is especially commodious. The packaging and rear tailor work is simply genius. We had the GT alongside a Volvo V60 wagon also on test and its cargo space gave the Scandinavian a run for its Euro. But the sloping rear limits headspace for pets, so Snuggles would have to stay at home.

It’s business as usual on the layout and ergonomic front. Driver will find a logical, intuitive placement of controls and the relatively sparse fascia isn’t intimidating. BMW’s smart iDrive interface brings everything to one central knob, so you don’t feel like one, fumbling over a button-festooned dashboard. 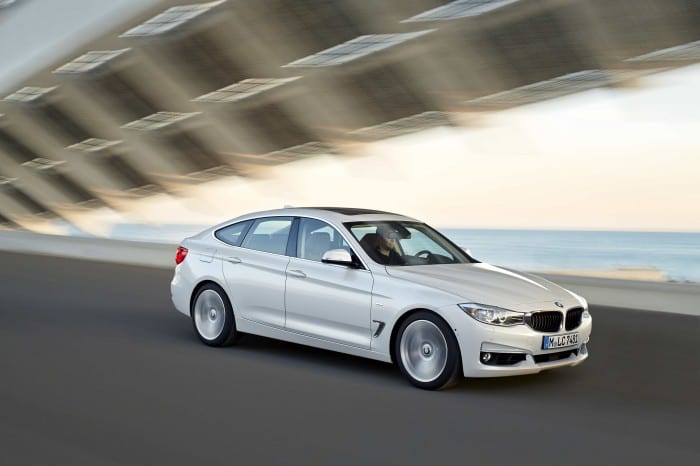 Drive it back-to-back with the saloon and the GT is palpably softer. This isn’t a bad thing. The Gran Turismo moniker historically denotes cars with an adeptness at crossing long distances with comfort.

And as it is longer, wider and taller some of the focus and sharpness of the standard sedan is lost. You might not care so much though. Because when you hop into a car after a day in the office, you’re not always yearning for firmness, poise and precision.

The more supple and leisurely nature of the GT is easier to live with. Having praised the gentler ride; the hallmarks of a BMW experience are still there. That means a crisp steering reactive to sensitive input, brake and accelerator pedals with the sensitivity of a Playstation controller and sharp cornering abilities. 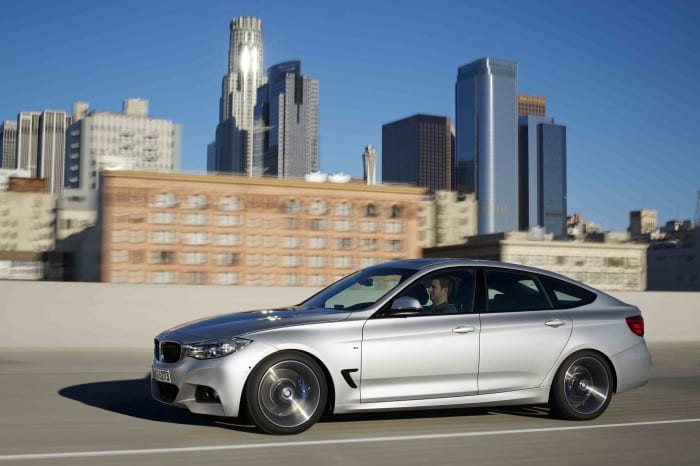 As part of BMW’s EfficientDynamics philosophy, one cornerstone of which is downsizing, there’s only one six-cylinder mill on offer with the 335i.

The model tested here is the 328i which features a two-litre, four-cylinder engine strapped with a turbocharger. And while it delivers more kick than the equivalent six-cylinder of old, it’s a bit characterless.

You want a sultry growl, but the force-fed engine emits a whooshing symphony when you apply liberal sprinklings of right-foot. One benefit is economy however and this is aided with a special EcoPro mode. 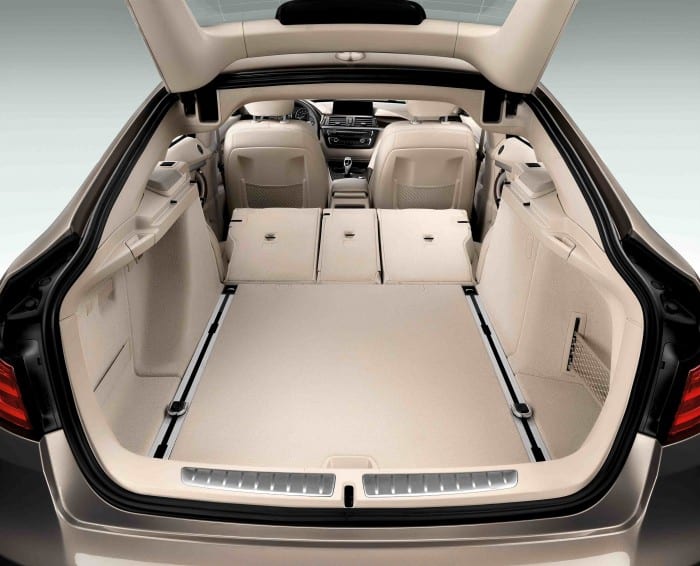 What truly flabbergasted was the as-tested price of our unit, which rung in at R715 000, laden with options like navigation, head-up display, park distance control, reverse camera, xenon headlamps, electric seats and lane change warning assist.

The options list reveals gimmicky extras like an “instrument cluster with extended contents” and you even pay extra if you want a centre armrest in the front. It’s absurd and if you want a 3-Series GT that looks like the models in the advertisements, you’re going to fork out a ton of money.

We admire the left-field appeal of the GT as well as automaker’s ballsy decision to sell it. But if you’re after a roomy BMW, you might find better value in a 5-Series or X3. Actually, a 3-Series Touring would have done well too.