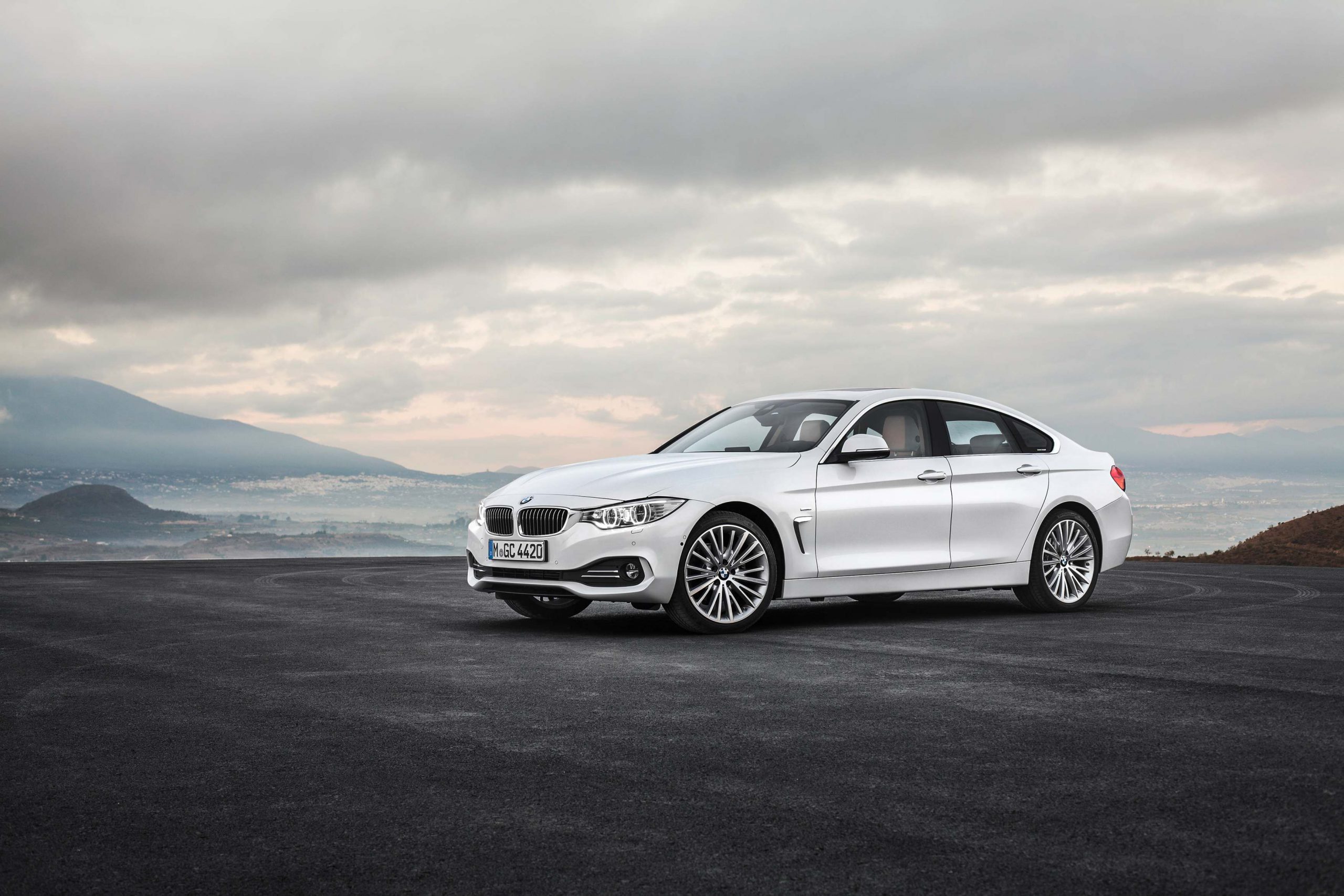 There is a BMW 3-Series for almost every palate. You can have the good old vanilla-flavoured sedan. Those with adventurous tastebuds can opt for the GT model. Spicier two-door variations are now distinguished by the new 4-Series moniker, available in coupe, convertible and now in four-door guise. 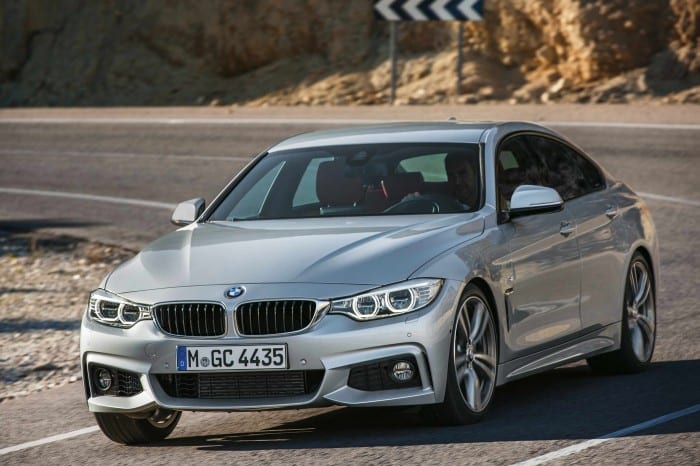 Enter the 4-Series Gran Coupe. It was only a matter of time before they set out to bite the jugular of the Audi A5 Sportback. And if you thought the GT was their answer to that – like many of us – you were clearly mistaken. It’s sexier indeed, albeit less practical. This 4-Series has exactly the same dimensions as its two-door counterpart. But the roof has been “gently” stretched, according to BMW, by 12 millimetres to allow more headroom. 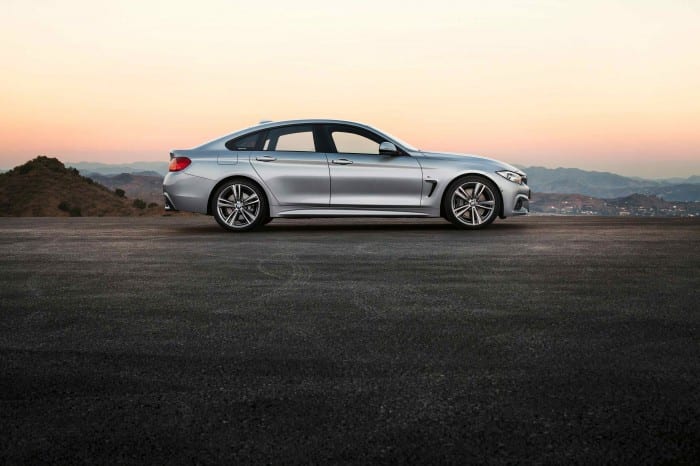 Frameless windows, a larger air-intake and neat little gills on the side fenders are some of the traits it shares with its two-door sister. Inside you’ll find what BMW calls a layout for 4+1 (five in other words) passengers. As with the rest of the range, buyers can opt for various “line” packages including the M Sport accoutrements. 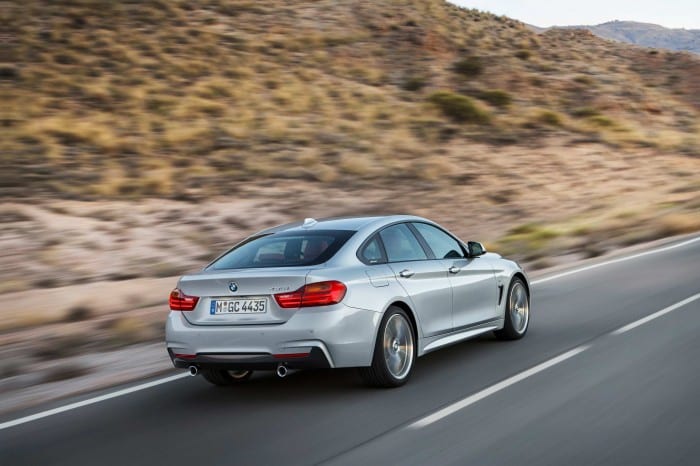 Five engines are on offer. At the top sits the 435i with its 225kW mill. The 428i (our favourite mill from BMW at present) features too, producing a healthy 180kW. You can also have the 420i or the 420d, both with 135kW. The Gran Coupe is available with a six-speed manual transmission, but you can have BMW’s eight-speed Steptronic gearbox. No mention has been made of an M4 Gran Coupe yet. 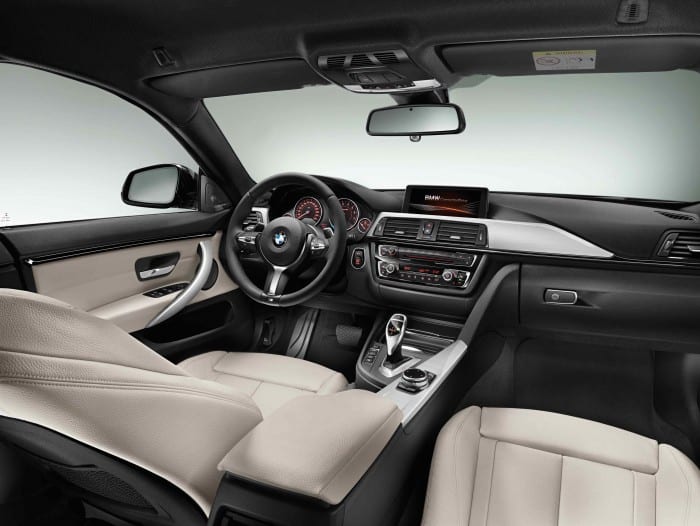 According to BMW of South Africa, the Gran Coupe is due to go on sale here in July.