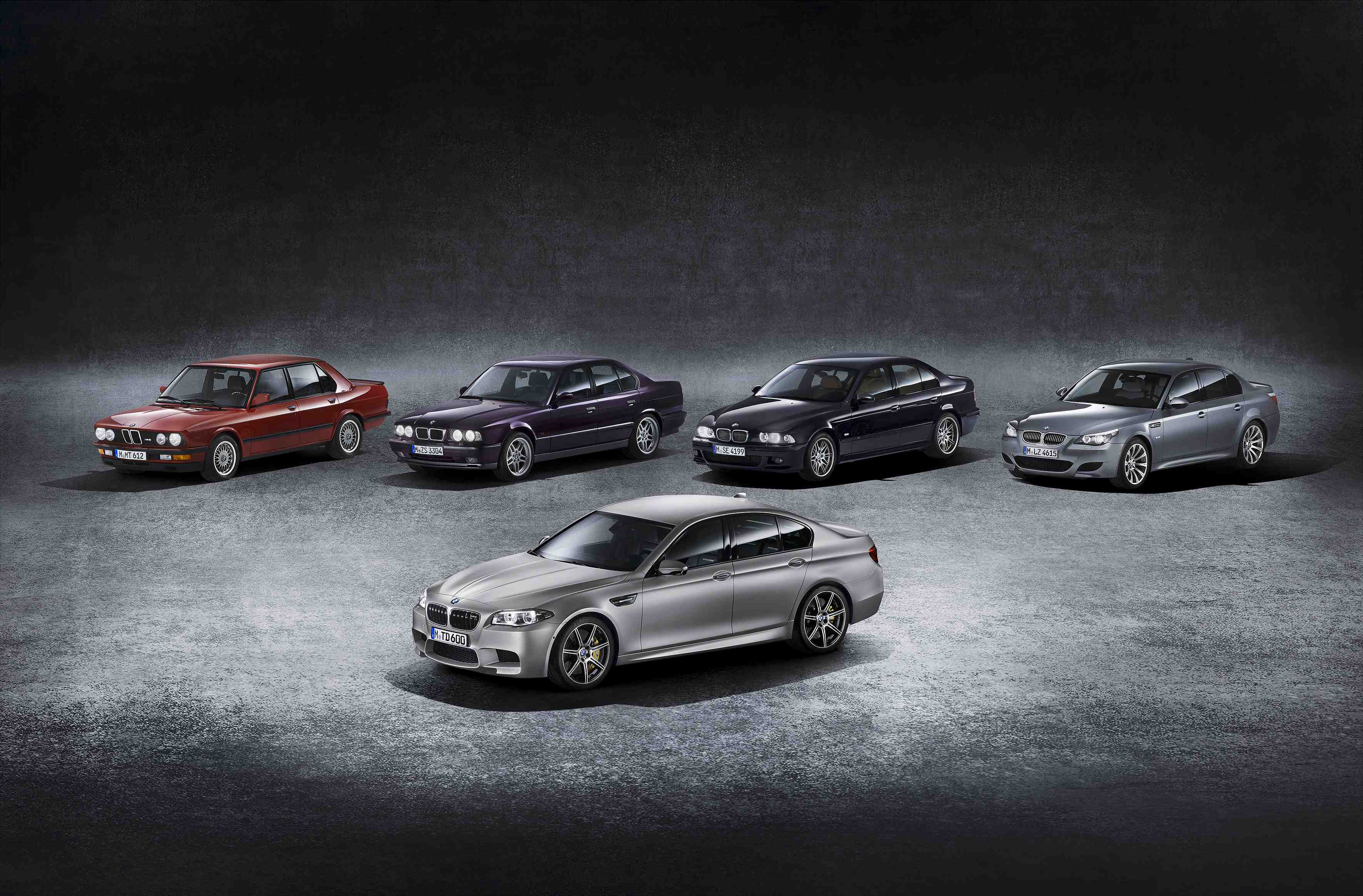 Over three decades the BMW M5 has reigned supreme in the league of fast medium executive saloons. Celebrating its 30th birthday, the automaker released a limited edition version of the iconic machine. Only 300 examples of the BMW M5 30 Jahre (that’s ‘years’ in German) will be released worldwide. It has yet to be announced how many examples South Africa will get – or whether we will at all.

But given that our market has a penchant for powerful, exclusive Beemers, we wouldn’t dismiss the possibility. Under the hood it gained 29kW taking its power figure to a beastly 441kW. The boost was a result of “carefully” calculated tweaks to the engine management, according to BMW. This also has the Competition Package as standard – available as an option on the normal M5. 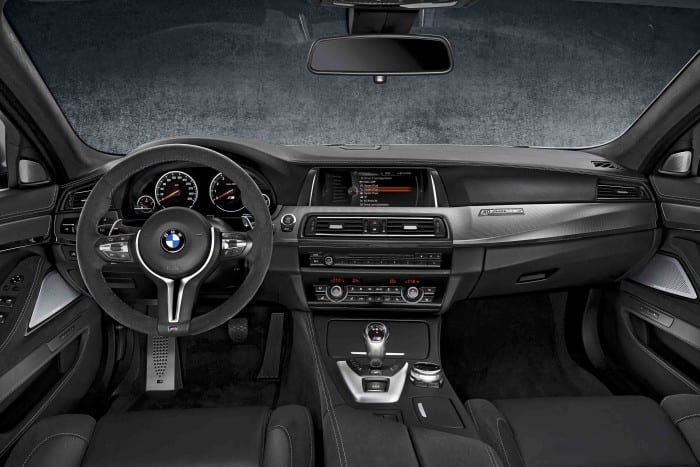 It comprises a revised chassis setup; with firmer springs and a 10-millimetre drop in ride height. An Active M Differential promises better traction and controllability, in addition to the M-specific steering system with more direct mapping. The M5 30 Jahre will dash from standstill to 100km/h in 3.9 seconds. Which is a sizable chunk off the standard model’s time of 4.3 seconds. 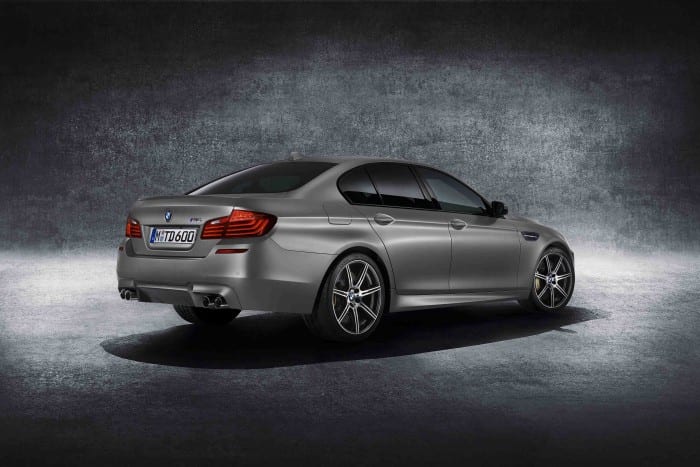 On the outside it wears Frozen Dark Silver metallic paintwork; much like the M3 Frozen Edition from the E92 generation. It wears a “30 Jahre M5” badge on its front wings and boasts black chrome tail pipes and door handle inserts. Putting its additional grunt to the road are a set of 20-inch bicolor light-alloy wheels. Inside you’ll find a numbered plaque, more lettering on the door sills and seats as well as Alcantara upholstery on the steering wheel.