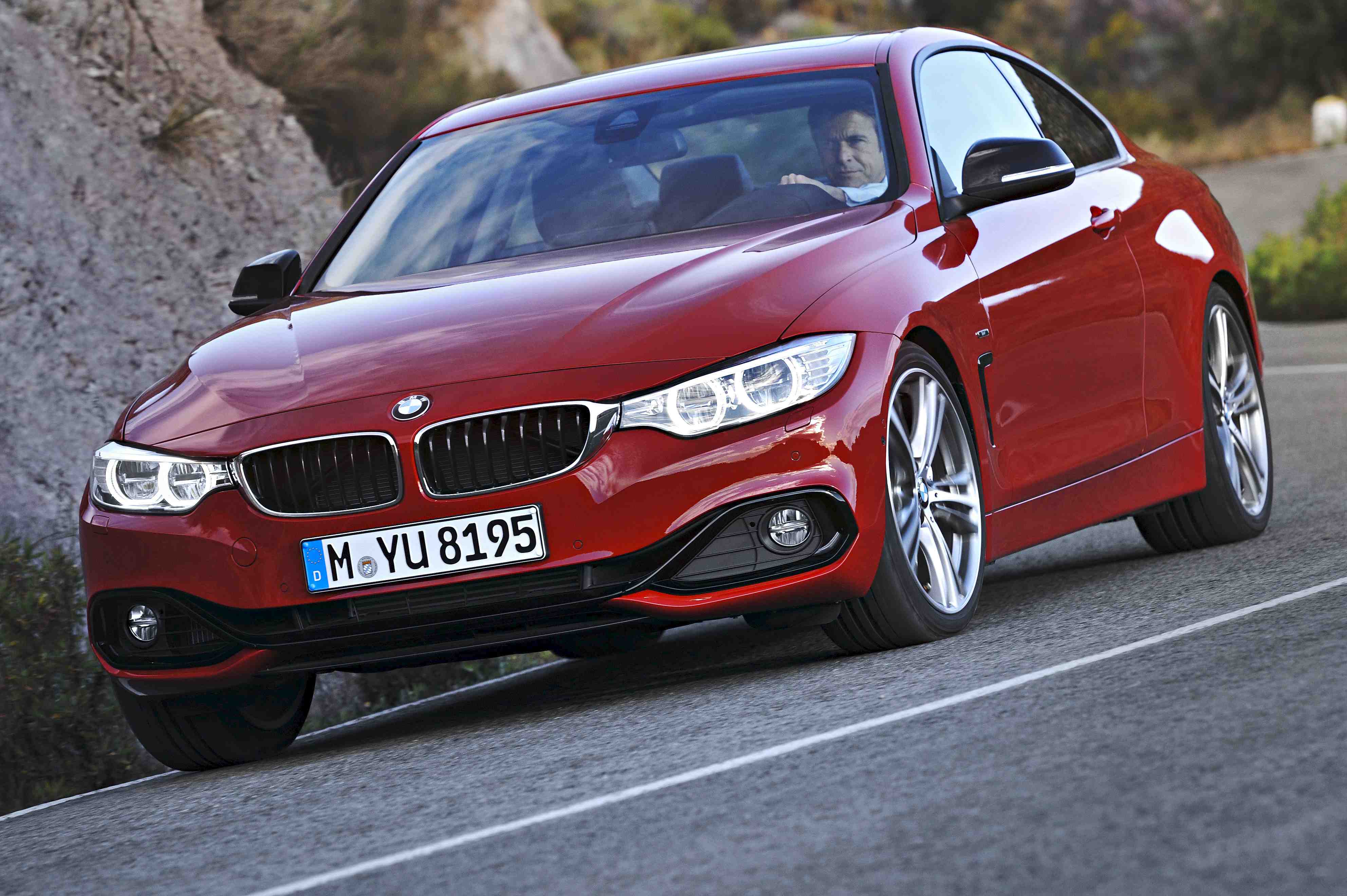 A new number will join the BMW line-up later this year. The BMW4-Series Coupe is set to compete with the Audi A5 and Mercedes-Benz C-Class Coupe.

The move is intended to offer greater differentiation from the 3-Series. This new model is larger in width and wheelbase than the outgoing 3-Series Coupe.

And as with every BMW, it promises to offers driving dynamics from the “top drawer”. It has a 50/50 weight distribution and was honed in a wind tunnel. 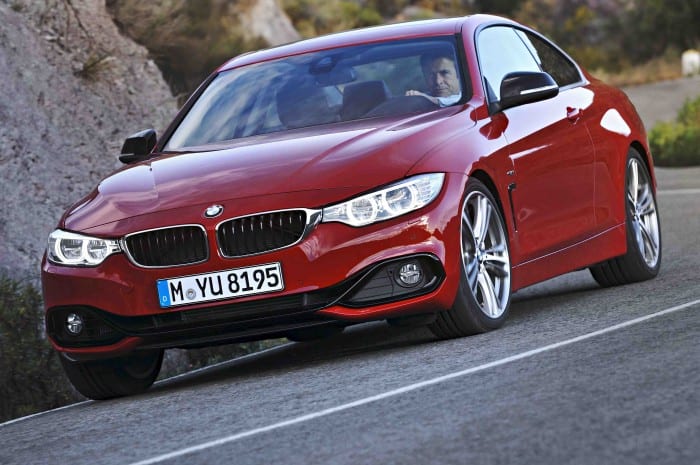 At launch, one six-cylinder and two four-cylinder engines will be available. The 435i Coupe has a 225kW output, while the 420d Coupe produces 135kW. You can have a six-speed manual transmission or an eight-speed Sports automatic gearbox.

It still hangs onto those familiar 3-Series traits. But with two doors subtracted, a sharper front-end and side-vents, it looks sexier and more aggressive. BMW says the Air Curtains up front minimise drag and Air Breathers at the rear aid flowing and resistance. 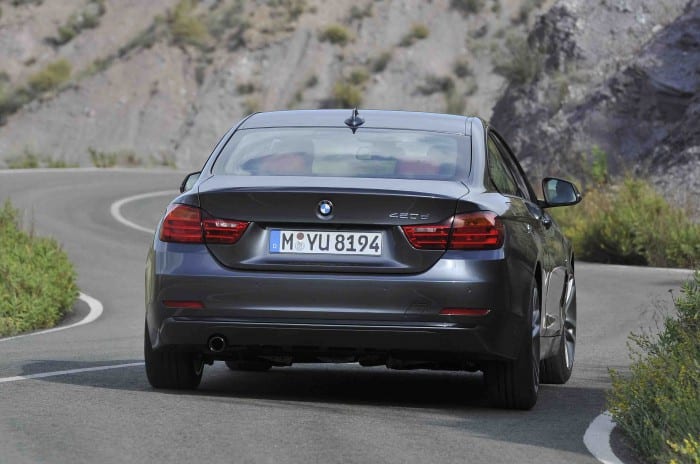 It will also be offered with various “Line” packages: Sport, Modern, Luxury and M Sport. Pricing will be announced closer to launch in the fourth quarter of this year.