BMW Group has big plans for its electric division 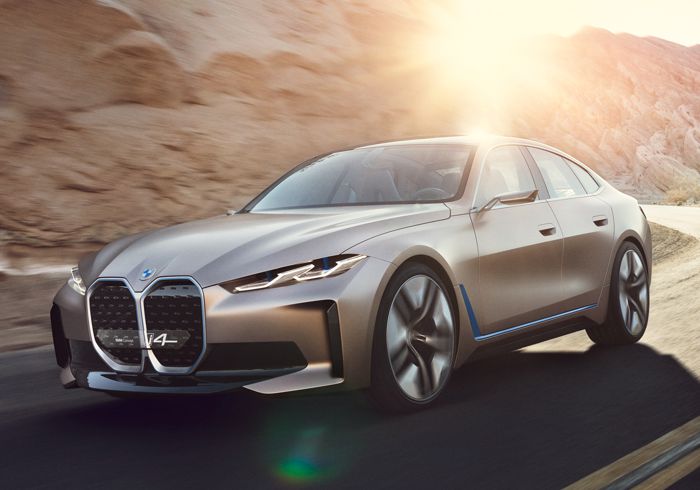 The imminent rise of electric vehicles means the BMW Group has begun investing more of their efforts in every aspect of battery cell development for its future EV models, with sustainability at the core of this in-depthventure.

The brand says their ultimate goal is to develop solidexpertise in the manufacturing of battery cells, “The new pilot plant will enable us to close the final gap in the value chain from battery cell development, to the production of modules and powertrain components, all the way to installation of fully assembled high-voltage batteries at our vehicle plants. This makes us the first car manufacturer to cover the entire process chain for electric driving.” said Milan Nedeljković, member of the Board of Management of BMW AG.

Within the next three years, BMW plans to ramp up production of their electric model range and have a total of 25 models on offer and available to the public.

Parsdorf, which is near Munich is where the battery pilot plant will be set-up, and if all goes according to schedule, the plant should be ready to move into production in late 2022. The project is no small scale endeavour for the brand – it will receive a total cash injection of 110 million euro and have 50 employees dedicated to the plant. “A quarter of BMW Group vehicles sold in Europe should have an electric drive train by 2021; a third in 2025 and half in 2030.” said a BMW representative.

Producing battery cells to power vehicles plays a significant role in the curbing of pollution, however, there’s always room for improvement in the pursuit of sustainability. The German brand has entered into a contractual agreement with its cell manufacturers, guaranteeing that they will only utilise green power in the production of BMW’s fifth-generation battery cells.

As things stand, we’re expecting to see the first crop of vehicles powered by the upcoming battery cell as early as next year, with an announcement being made by BMW to introduce new electric models soon. “The fifth-generation battery cell will be on the roads later this year in the BMW iX3 and rolled out in more products over the coming year, like the iNEXT and the BMW i4”.

Over the years, the firm has amassed enough experience in the area of battery cells, meaning this isn’t an ambitious pursuit for the brand who have been analysing these cells since 2008. It’s only upwards from here.