Just when we thought the BMW X-range couldn’t get any bigger, the automaker announced the X4. Underneath it’s an X3 but on the outside boasts a sleeker, coupe-like profile. Think of it as a baby X6. 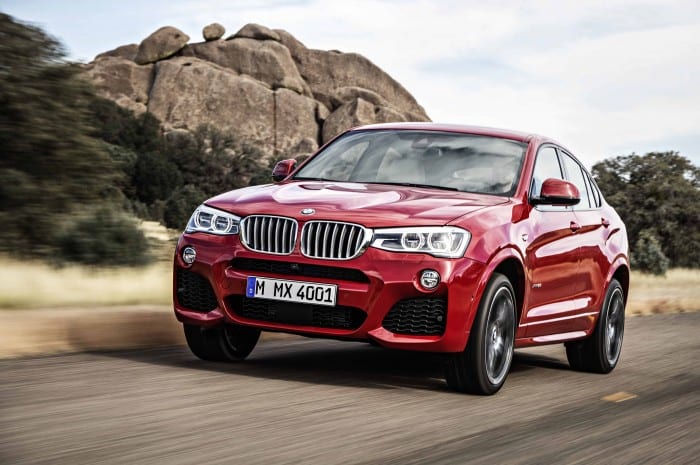 BMW says the changes aren’t just limited to aesthetics. According to them, it takes on a character of its own in the area of on-road dynamism. Naturally, the looks of any niche Beemer (like the X6) will divide opinion. We quite like the latest X-badged offering. It resembles a BMW 3-Series GT that spent months in the gym. 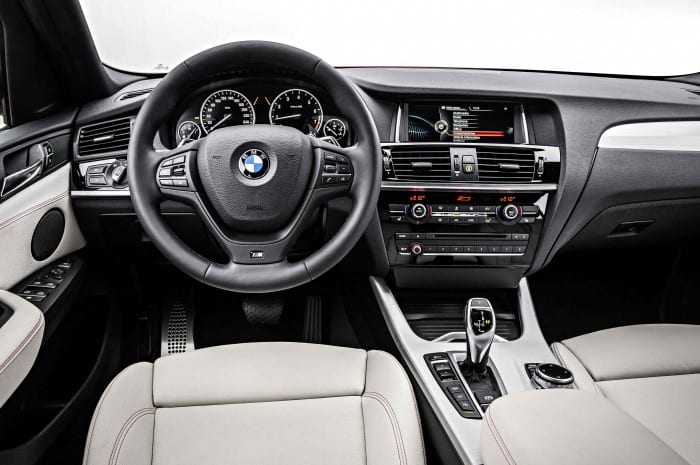 The usual array of BMW mills are on offer. There’s a trio of petrol engines, including the favoured 35i derivative with 225kW and 400Nm. And there are also three diesel models with power outputs ranging from 135kW to 230kW. All are available with an eight-speed Steptronic transmission. The beefy 35d model is claimed to dash from standstill to 100km/h in 5.2 seconds which is actually quicker than its petrol counterpart, which will do it in around 5.5 seconds. There’s little doubt that it’s going to drive and perform like a BMW should. But let’s see when it arrives here. 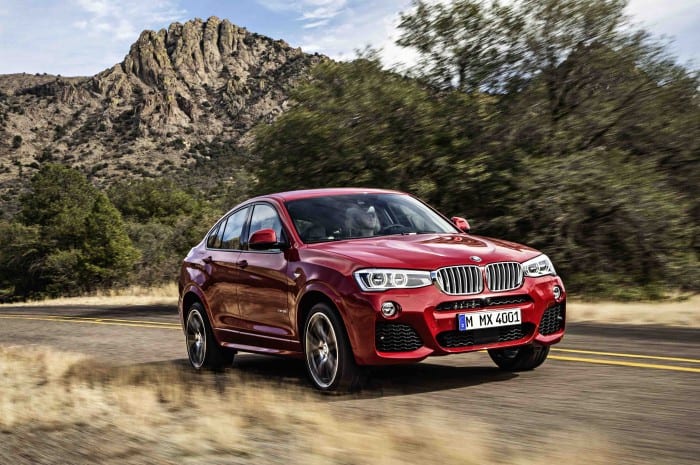 Buyers will be able to pick from a mix of optional toys. These include a head-up display and Driving Assistant plus which brings lane departure warning and active cruise control into the mix. BMW’s ConnectedDrive system will enable real time traffic information as well as Facebook and Twitter.