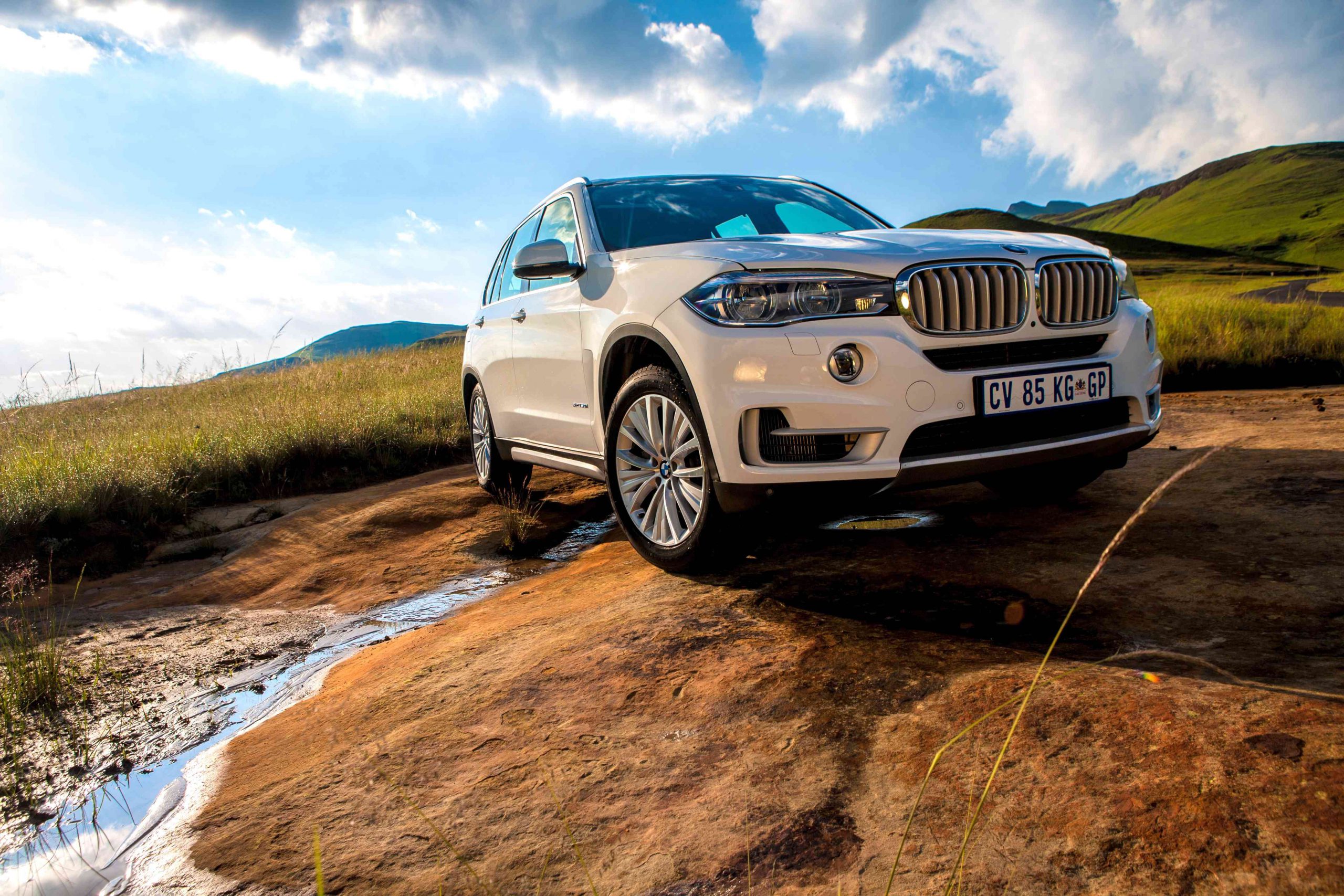 You could say I was adequately qualified to sample the new BMW X5 at its launch, spanning from Richards Bay to Mozambique. I did a similar trip in my very own first generation X5 nine years ago on my honeymoon. And even though modern SUVs take flak for their shyness on the rough stuff – mine handled it rather well. 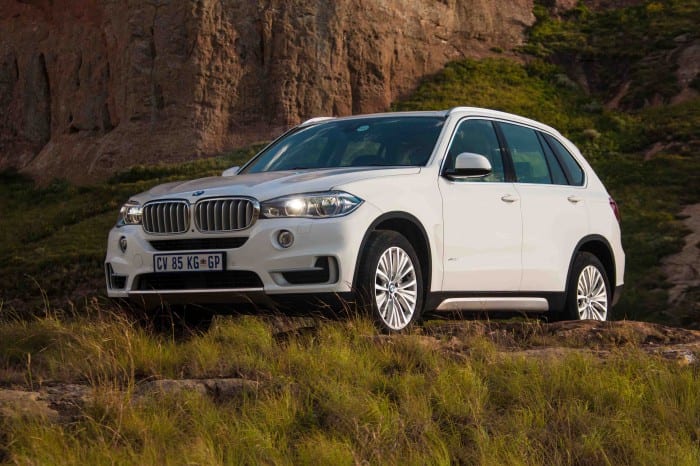 Myself and fellow motoring journalist Mabuyane Kekana picked the beefy M50d (280kW and 740Nm) derivative first. And what struck me the most was the redesigned exterior. The lights are slimmer and sleeker. Those distinctive kidney grilles are larger. Overall the changes create a chunkier and more aggressive impression. Inside it’s that usual BMW feel: sporty, stylish and comfortable too. They’ve tidied things up here and there. The iDrive screen is more prominent and there are new steering wheel designs. This M50d means business from the beginning. It bursts into life with a growl the second you hit that Start button. And the safety-belt with its automatic adjustment gives a firm tight pull, sort of hinting to what lies ahead. The sheer grunt of the diesel BMW begs to be unleashed. And it took much willpower to ensure I stuck to the national limits. Once the tarmac ended, we had an opportunity to see how it performs on the dirty stuff. For the most part the Beemer handled well. It felt glued to the surface beneath. Deep ruts in the path were met with a harsh thud. But that was a consequence of those large wheels and low-profile tyres. After a stopover at the Phinda Resource Reserve we switched into the 30d derivative (190kW and 560Nm). This is obviously lesser-equipped than the meaner M-badged model but in terms of interior appointments and comfort levels it’s still on par. Plus those smaller wheels make for an easier ride. Crossing the border at Kosi Bay into Mozambique, the terrain changes drastically. It was a good time to test the xDrive all-wheel drive system. It has seen a reduction in weight and the use of smart sensors that detect vehicle behaviour according to terrain, making changes accordingly. The 30d proved ideal for the sandy layout and the smaller wheels seemed to have a better grip over the surface. Contrary to what we might have thought about the premium SUV, it took these various terrains in its stride. After a tough day of testing we arrived at the White Pearl Beach Lodge in Ponta Mamoli. The spectacular five-star spot mirrored the swagger of the new generation Beemer. We set off the next morning in the 50i (330kW and 650Nm). Once again, its ability over the sandy stuff was surprisingly good. Yes, it’s not going to be the first choice for the traditional 4×4 enthusiast. But those who think it’s totally hopeless are completely mistaken. It can handle most of the obstacles the average urban-dweller will throw at it while on holiday. Tar roads enabled us to experience the power of this 4.4-litre engine. And the twisty sections past Jozini Dam allowed exploration of those dynamic limits, with the vehicle in Sport mode. The suspension gets tauter and the handling becomes more responsive. For such a mammoth, its ability to move is unbelievable. You can get from 0 to 100km/h in around five seconds. Safety is important too. When you stray over lines without indicating the steering wheel vibrates to alert you. It was tripped off many times during our stint: we were making the most use of the breadth of that secluded piece of road. Of course, the only downside to the 50i is its greater thirst. But for the power and smiles, it’s totally worth it. The BMW X5 has really been one of the pioneers of this category. And it’s at a point where it’s rather hard to fault. I’ve parted was with my beloved first generation model. But having experienced the new one, it’s clear that if you have the means, want the luxury and sportiness of a BMW albeit with some versatility, this is the one to have. I’d take the 50d model in that sleek grey hue. 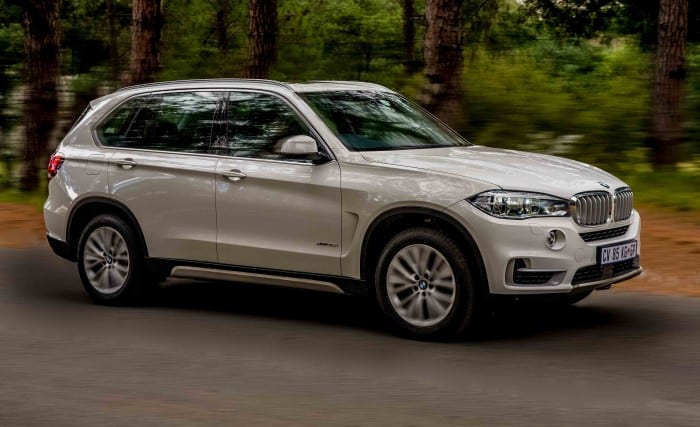