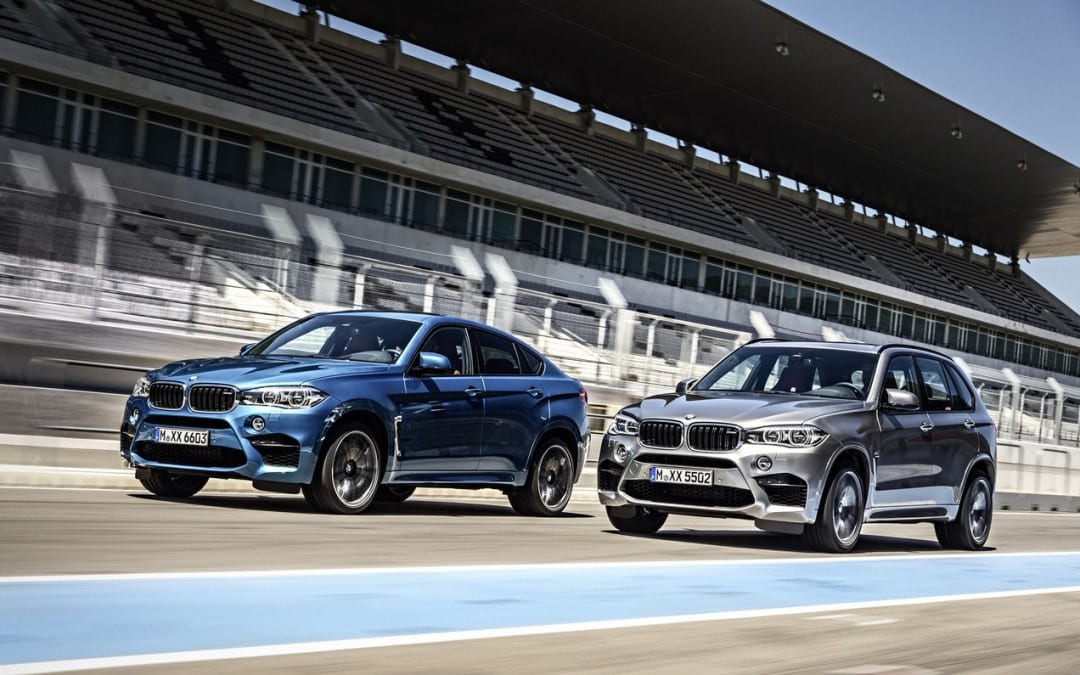 Nobody in their right mind would want to go anywhere near a race track in a Sports Utility Vehicle (SUV), unless they’re towing their race car to track day. Yet there it is: a press photo of BMW‘s evil twins, the X5M and X6M, on a race track, captioned “Track ready” – with not a single race car in sight. BMW M-SUV buyers clearly get up to strange things when nobody’s looking, which is why BMW M worked very hard to turn their latest sports SUVs into proper M-cars.

The overall recipe is much the same as before: the M5‘s twin-turbo V8 engine (tweaked to deliver 423 kW and 750 Nm) finds a new home under the bonnet, and the brilliant ZF eight-speed automatic gearbox is tweaked to swap gears even quicker than it usually does. The suspension and brakes are upgraded to cope with the improved performance, and the body kits gets an even more aggressive make-over. The result is brutal: both the X5M and X6M explode off the line to reach 100 km/h in only 4.2 seconds (on the way to a governed maximum speed of 250 km/h), and they change direction in a manner that seemingly ignores their considerable size and weight. 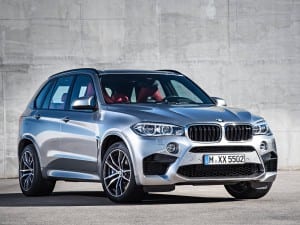 Part of the credit for the incredible road holding and cornering ability of the new X6M should go to its completely re-worked suspension, incorporating new control arms and M-car specific springs and dampers. Along with these improvements comes a re-programmed all-wheel drive system (which sends most of the torque to the rear wheels) and a clever suspension trick that actively controls body roll in corners, resulting in the maximum of road grip under all conditions.

It adds up to a big, high-riding (though lower than a normal X6) coupé/SUV crossover that can scythe through the challenging Franschhoek pass like a hot hatch with a rocket strapped to its tail. It’s not a particularly engaging driving experience, but the fuss-free way with which the car dispatches corner after corner at dizzying speed is eye-opening. Of course, there’s a slight trade-off in ride comfort due to the massive 20-inch low-profile tyres, but the standard adjustable shock absorbers mitigate the intrusion of road imperfections quite nicely in Comfort mode. 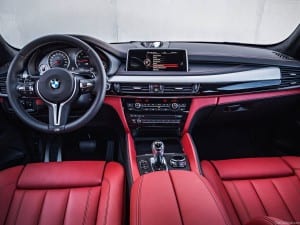 Comfort is the default mode, where the more compliant suspension is matched by a gearbox that slurs imperceptibly through its ratios, effortless steering, and throttle response that is as muted as a 423 kW monster could possibly be. Two buttons on the steering wheel (marked M1 and M2) allow the driver to mix and match settings for the drivetrain, steering, suspension and stability control, and gives quick access to personalised “profiles”. In its most aggressive Sport+ mode, the X6M has neck-straining acceleration and will even perform “controlled drifts” – BMW says so, at least: I didn’t attempt any such antics during the launch drive.

To differentiate the X5/6M from their lesser brethren, BMW M gave the newcomers unique grilles and body kits, and added air vents behind the front wheel arches. Furthermore, the exhaust tailpieces double in count, with two round exhaust outlets on each side of the car. These fine differences set the X5/6M apart from normal M-Performance kit-equipped cars on the outside, while the steering wheel and instrument cluster are also unique items which compliment the M3-like gear selector (instead of the normal X5/6’s pistol-grip item). 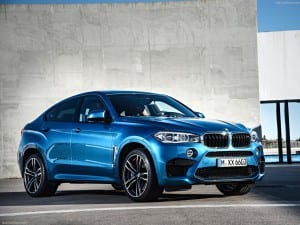 But this is a BMW, which means that a number of options are available to buyers looking for that last piece of individuality. Anything from 21-inch rims and various BMW ConnectedDrive options, to a head-up display (which projects things like speed and navigation instructions onto the front windscreen) can be specified, but as always, be aware that enthusiastic ticking of option boxes can easily add R200 000 to the price of an X5/6M. Speaking of which: you’ll need deep pockets to order one of these cars. An X5M carried a rather solid sticker price of R1 643 000, and the X6M will violate your bank account to the tune of R1 676 500 – before options.

Seen against these price tags, their fuel consumption is almost inconsequential, but the official figures are actually quite commendable for cars this heavy and with this much power. BMW reckons that these monsters should only drink an average of 11.1 ℓ/100 km (a 20% improvement on their predecessors), but this would assume that the driver can resist waking up the beast under the bonnet. Count on closer to 15 ℓ/100 km in normal driving, because that power is just so addictive! At least there’s a standard maintenance plan for five years or 100 000 km to keep running costs under control, so even if the fuel bills hurt your wallet, servicing and upkeep won’t. Then again, if you can spend this much on a car, neither the cost of servicing nor fuel consumption probably really matter to you. 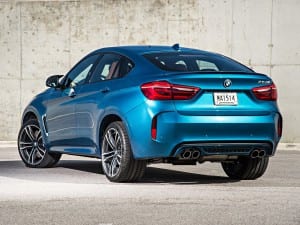 Nobody really needs a car like the X5M or X6M: a normal X5-50i is not much slower, more comfortable and a lot less expensive. But for buyers who demand the last word in exclusivity, performance and presence on the road, there can be no substitute. The X5M and X6M are two of the finest, most powerful tools around to demonstrate your supremacy and affluence – a great way to flip a nonchalant middle finger to the middle class. Soccer stars and mob bosses everywhere will approve.