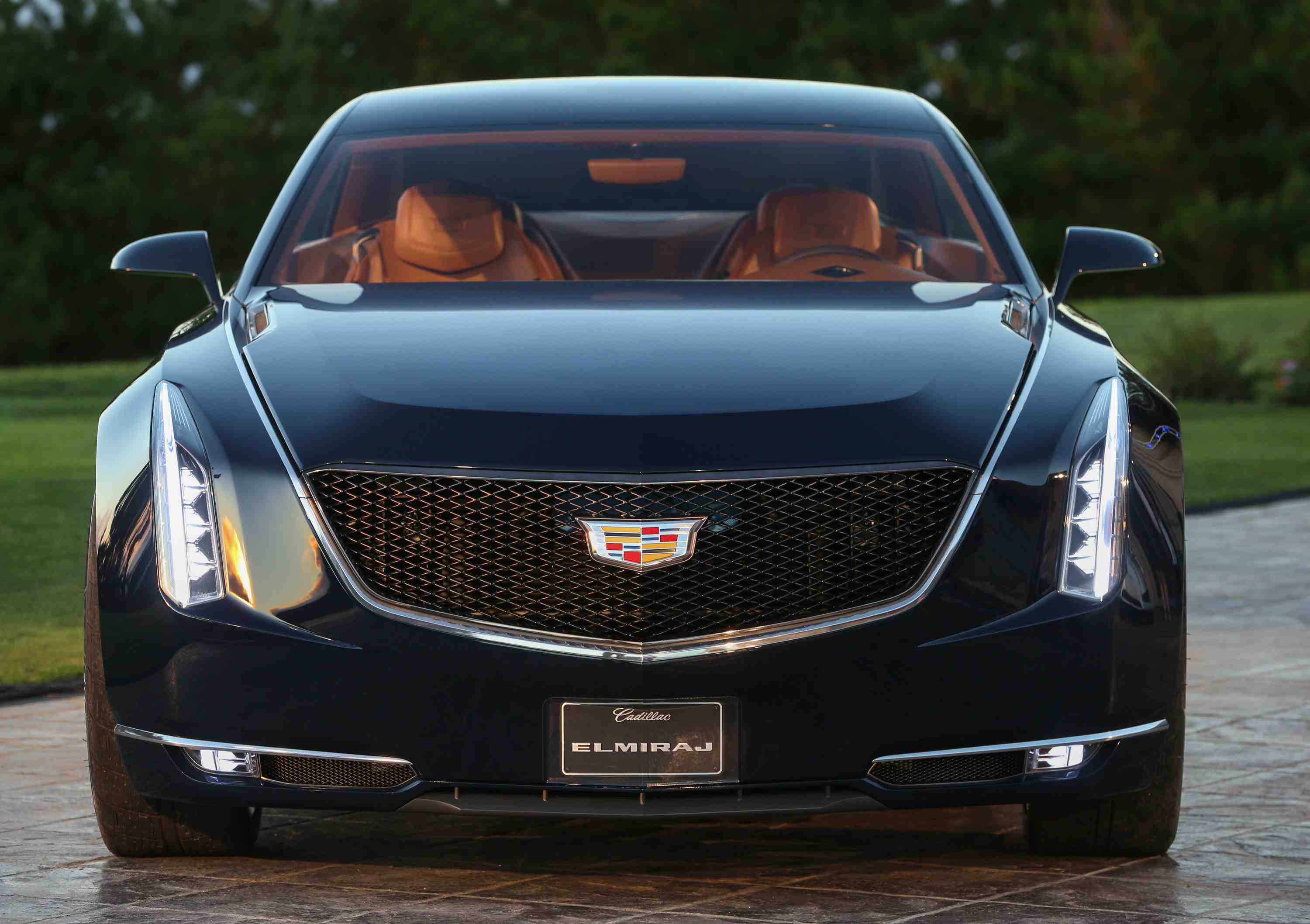 The array of Cadillac models once offered in South Africa seemed to have a Eurocentric flavour. But this Elmiraj concept seems to draw from the shiny, glittery hallmarks of the Cadillac icons of the past.

It’s being touted as a glimpse of performance and luxury for the future generation of executive buyers. The car is certainly good to look at – but we doubt it’ll resonate with the next generation; given the prevailing trend of downsizing and embracing “greenliness”. Still, here it is: Cadillac’s ballsy teaser of what’s to come. The Elmiraj is powered by a V8 strapped with two turbochargers, power is rated at 373kW and 678Nm. Inside, there’s space for four and it’s a lengthy beast, at 5207mm. Power is sent to the rear wheels.

Nobody can say it’s nondescript. The Elmiraj is graceful but menacing. And little details like the hot air outlets on the hood and massive 22-inch aluminium wheels are easy to admire. 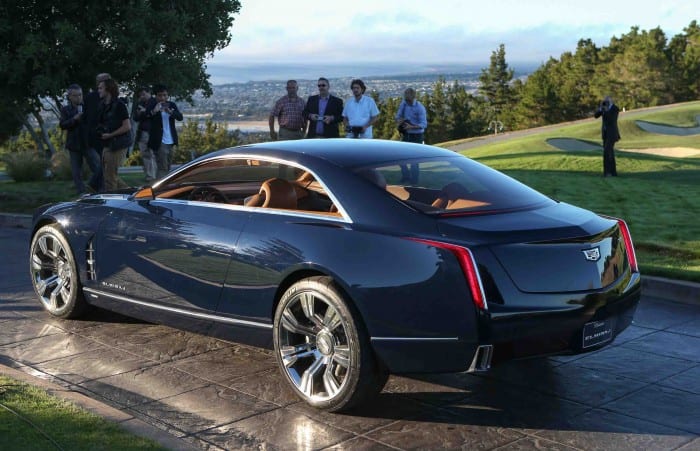 The wraparound fascia design will be familiar if you own a contemporary General Motors product. But in the case of the Elmiraj, there’s swathes of leather and acres of authentic wood. No concept would be complete without dazzling digital gadgetry. There’s a 10-inch touchscreen for navigation and infotainment systems, which is concealed when not in use. 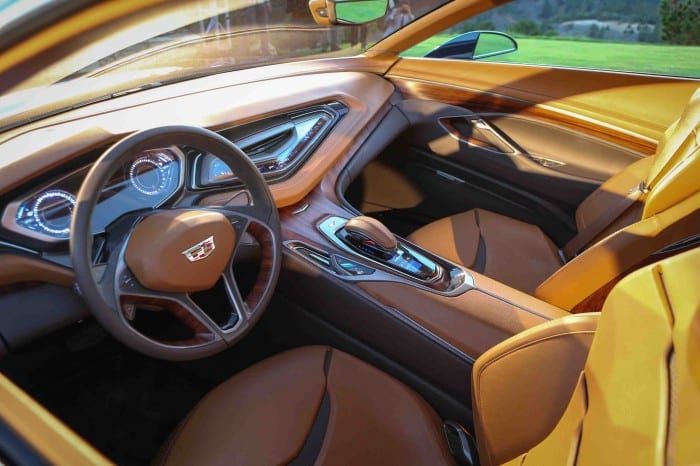 This Elmiraj is a striking concept, but there’s nothing too futuristic or unbelievable and we think chances of seeing it in production – perhaps as a rival to the Mercedes-Benz CL-Class – are quite high.