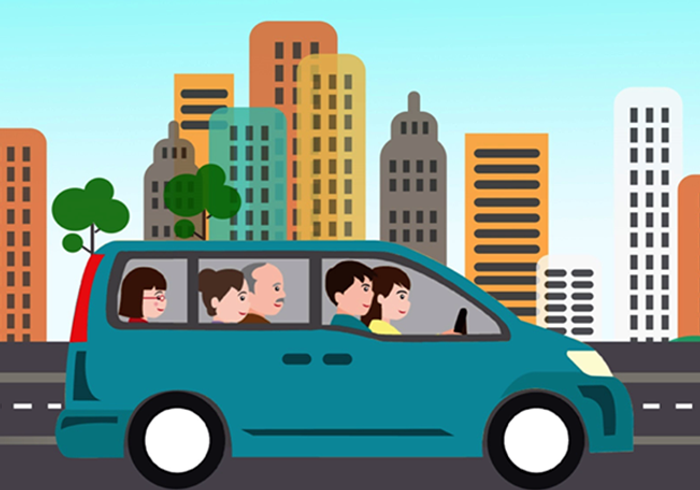 With fuel prices continuously on the rise, carpooling has become very popular in Johannesburg. Whether you are carpooling with complete strangers or a bunch of buddies from the office, this practice has proven to save a lot of commuters’ money on petrol and time.

Even though it becomes a form of public transport, it still is not as public as taking a bus or taxi to work. For one, you are not standing in long queues at bus stations and taxi ranks waiting for the next bus or waiting for the taxi to fill up. There are no stops at every second traffic light but ultimately people who carpool together are usually all headed to the same destination. Most carpools offer the convenience of being dropped off and picked up right outside the comfort of your home. Carpooling is not only flexible and economical but also helps reduce air pollution, traffic congestion, and consumption of non-renewable energy resources.

It is always nicer to join a carpool that has at least one other driver. That way the driving responsibility doesn’t always lie on one individual and allows the drivers to rotate the responsibility. So, one week we drive in Mary’s car, the next in Themba’s. Ridesharing reduces the impact of vehicles on our roadways and our environment very simply. By travelling in groups rather than alone, ridesharing decreases the number of vehicles on our roads. 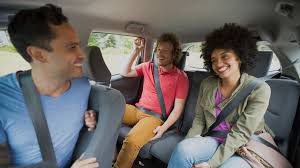 Finding people to commute with has also become much easier. Some companies send out email notifications of available carpools. That’s way if you are looking for a carpool to join you can easily see who lives in your area or who goes in your direction.

The disadvantage with carpooling comes when you now want to make a quick stop on your way home. This now becomes an inconvenience to your passengers. But this can always be discussed prior. Another inconvenience could be if someone now wants to be dropped off at a different location and not the one agreed upon. This now becomes a loss for the driver because the initial objective of the carpool is to save on petrol. One of the greatest benefits of sharing the ride to work is taking the stress out of driving. Read, sleep, work, socialize or just plain relax instead of being stuck behind the wheel yourself.

Most carpoolers agree that the good company of their fellow carpoolers is a benefit that they really enjoy and hadn’t anticipated. Agreement on a few simple points will ensure that your carpool stays a happy one. Settle on reimbursement costs in advance. If there is one permanent vehicle and driver it’s only fair to establish a fare based on petrol, maintenance, and parking costs. Agree when fares will be collected and stick to it.

Sometimes it is the little things that make a big difference. Drive safely! Always make your carpool partners feel they are in good hands.