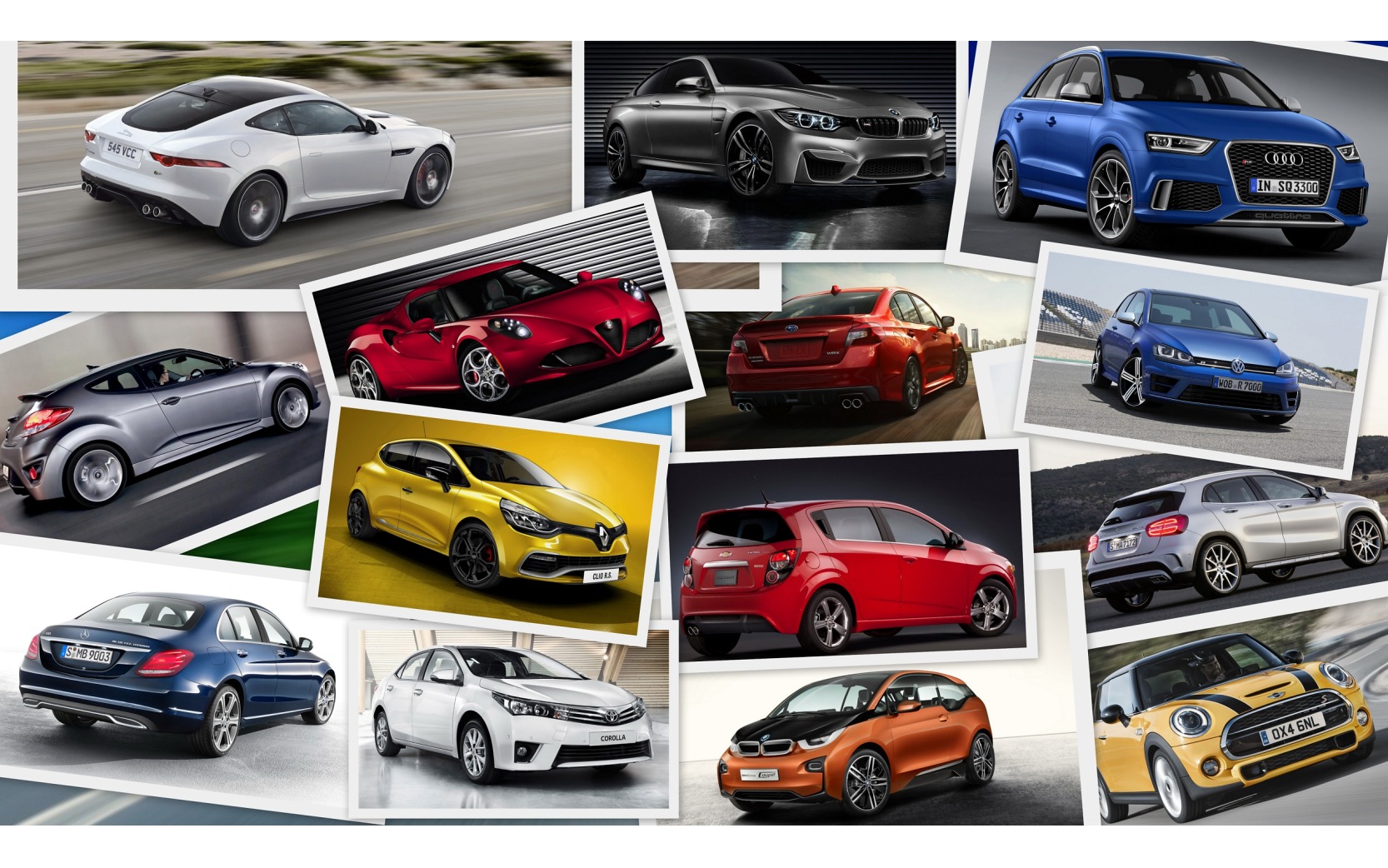 It’s time to shake the sand from our shoes and gear-up for a raft of new models. There’s much to be excited about  – across the spectrum – from entry-level hatchbacks to high-performance saloons. And with the motoring Green Movement gaining swift momentum in South Africa, buyers after conscience-appeasing electric technology are catered for too. Here are some of the machines you can expect to see soon.

Something’s up at Mercedes-Benz. The striking A-Class was unlike any Benz we’ve come to expect, from a styling perspective. And now they’ve announced a mad, monstrous derivative of their GLA crossover. Think A45 AMG on stilts and you get the picture. It should offer a good laugh; as the baby A45 does. Bread-and-butter models like the C-Class enjoy lengthy life cycles. But the time has come to put the current generation to rest – seeming aged when compared to its biggest threat, the BMW 3-Series. With a lighter construction, more space and seriously pedantic levels of engineering, the C-Class looks poised to stir the game up. Audi will have to scramble fast with their new A4. The two-seater Italian garnered plaudits from motoring press abroad. Slightly delayed – it was supposed to land late last year – the 4C is set to arrive by the second quarter of 2014. Those looks just beg lyrical waxing and the lightweight construction promises an agile experience. The only deterrent seems the price (around R800 000), steep in the face of mainstream rivals like the Car of The Year-winning Porsche Boxster. 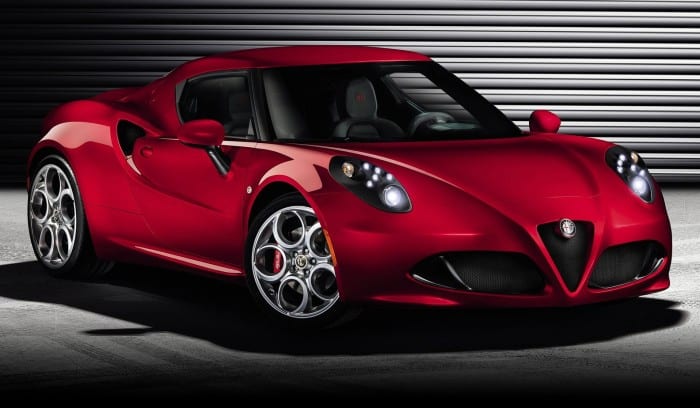 It seems like a battle is brewing in the premium crossover segment. This manic iteration of the baby Q3 will fight against the Mercedes-Benz GLA 45 AMG. All-wheel drive and a power output of 228kW should make for thrilling results. 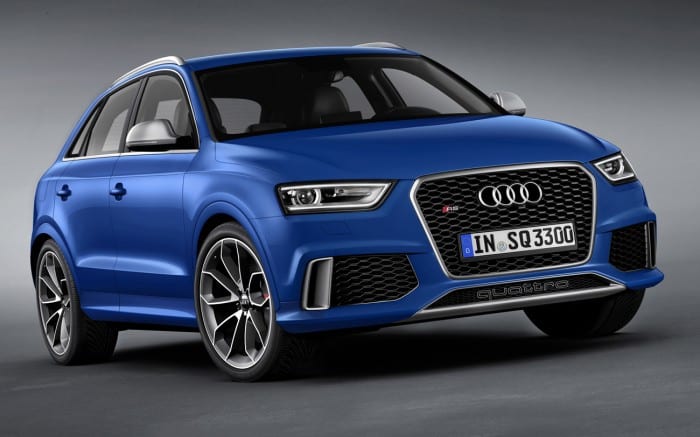 It’s time to plug-in. The electric car movement has ushered in its sounds of silence. But cars like the BMW i3 promise that owners will hear more change in their pockets. The all-electric i3 has a quirky hatchback shape. But because it doesn’t rely on internal combustion or a conventional gearbox, there’s more interior space. It’ll also go for around 150 kilometres on a single charge, but there is an option of a range extender. This proverbial first pancake will see whether South Africa embrace or discard battery power. Traditionalists can breathe a sigh of relief. While BMW does seem to be diversifying its portfolio – it is sticking to old recipes. The new M3 returns to its straight-six roots, but this engine’s turbocharged. As part of BMW’s new naming strategy – a story we’ve explained countless times before – the M4 moniker will be reserved for the Coupe derivative. 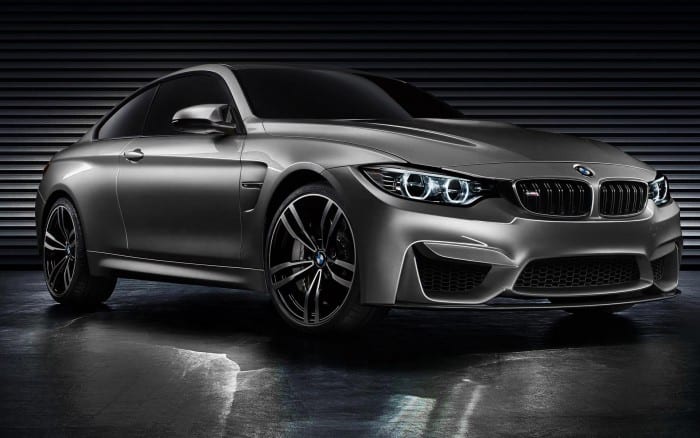 Few cars can rival the appeal of the WRX. The current one is an old piece of kit – yet buyers still walk into showrooms to take one home. Finally, Subaru has reinvented the rally-bred icon with modern looks that are admittedly more subdued than the initial concept car. We’re assured, though, that it’s not going to fall short in the area of performance. Interestingly, Subaru will also be offering it with their Lineartronic Continuously Variable Transmission (CVT) – much to the horror of faithfuls. This gearbox is smooth and responsive in products like the Forester and Outback. Maybe they could actually pull it off in the WRX? We’ll stick to the good ol’ manual though. 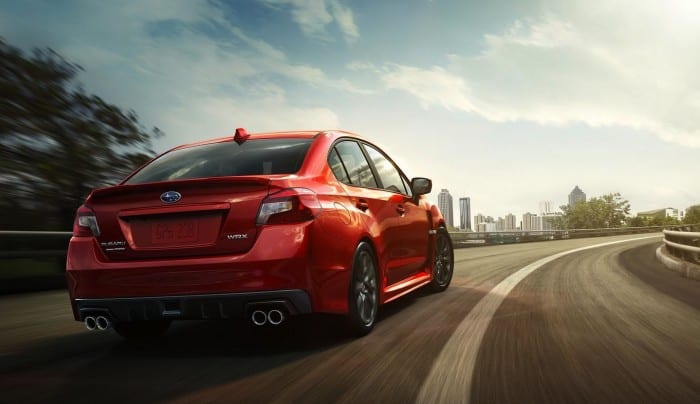 When BMW reinvented the dainty British icon in the early 2000s, they may not have anticipated what a hit it would be. The novelty of modern-retro models – like the Beetle of that era – faded fast. But the Mini became a success, contributing well to its German parent’s bottom-line. This latest model is lighter but larger and will employ new turbocharged engines. Power to the people! This Sonic isn’t going to be as raucous as the RS in its title suggests. Instead, it’s designed to rival models like the Suzuki Swift Sport. Power here comes from the familiar 1.4-litre turbocharged mill we know and like in other General Motors products like the Astra and Cruze. The RS, due for arrival in February, could manage the balancing act of being affordable, well-equipped, frugal and fun. 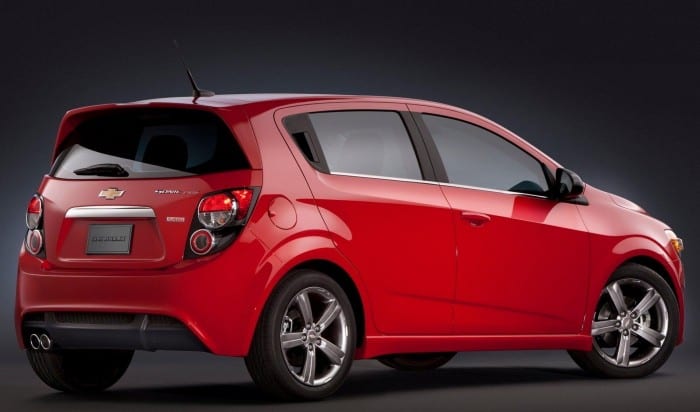 The compact hot hatchback ambit is an exciting field at the moment. The Ford Fiesta ST and Peugeot 208GTi – two of the latest to join – will see competition in the Clio RS. This one’s turbocharged, unlike its predecessor and it’s only available with a dual-clutch transmission. 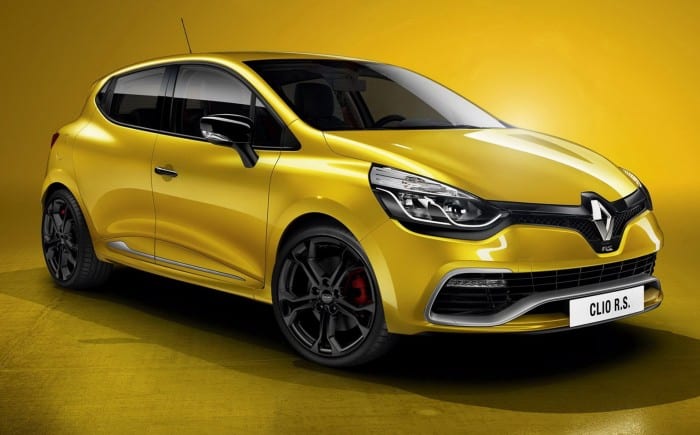 The next installment of the exciting “R” chapter is on the way. There’s more power – now rated at 221kW and 380Nm. Volkswagen says you’ll be able to dash from standstill to 100km/h in 4.9 seconds. Like the outgoing version, it’s got all-wheel drive. But the Haldex-developed system here is able to transfer almost 100% of power to the rear axle. They’ve even named the style of 18-inch alloy wheel it wears “Pretoria”. 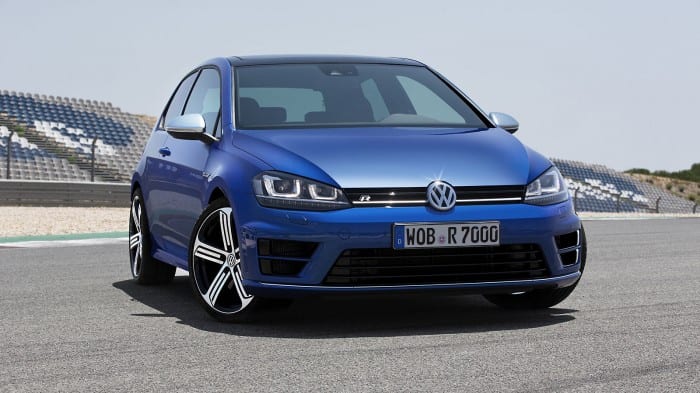 The F-Type Roadster was one of our favourite drives of 2013. We praised it for its theatrical sound and stunning looks. Although we lamented its lack of space. The Coupe model could remedy this – boasting a bigger boot. And because the addition of a roof throws greater rigidity into the mix, it promises to be sharper to drive as well. 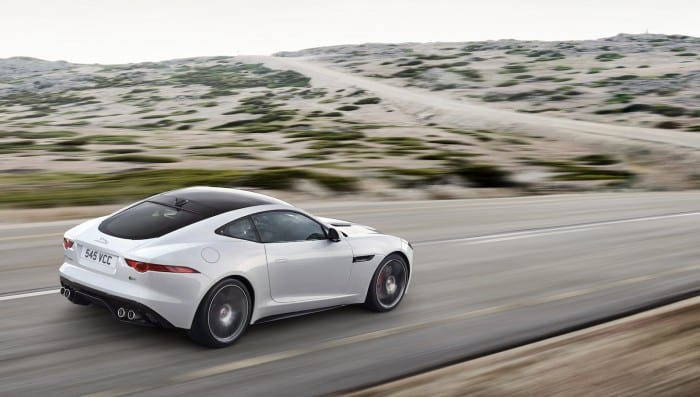 When any iteration of the Corolla arrives, it’s big news. The best-selling sedan – if rather insipid – still remains the top choice for those wanting fuss-free motoring. Toyota took the wraps off the Furia concept last year and said the new Corolla would mirror this. If you were expecting an appearance as striking as the show car though, you’re likely to be disappointed. Still, you can bet that Toyota won’t struggle to find homes for the newcomer. 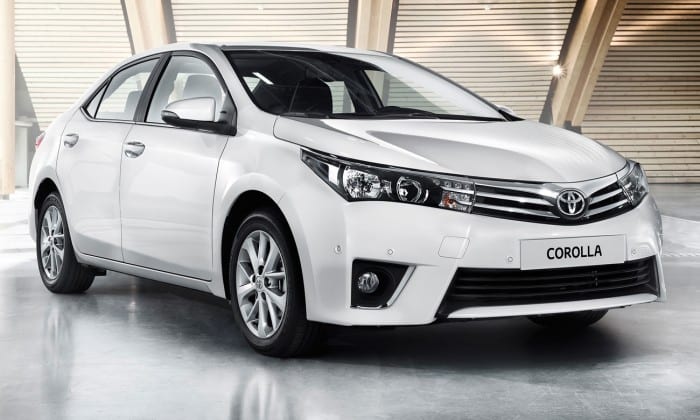 Its tardiness in landing on our shores might be forgiven if the turbocharged Veloster is good to drive. Last year when we tested the normally-aspirated model, we praised its crisp steering and engaging feel. But the asthmatic performance left much to be desired. Hyundai displayed the force-fed Veloster at JIMS. We’re eager to see if it boasts the go to match the show. 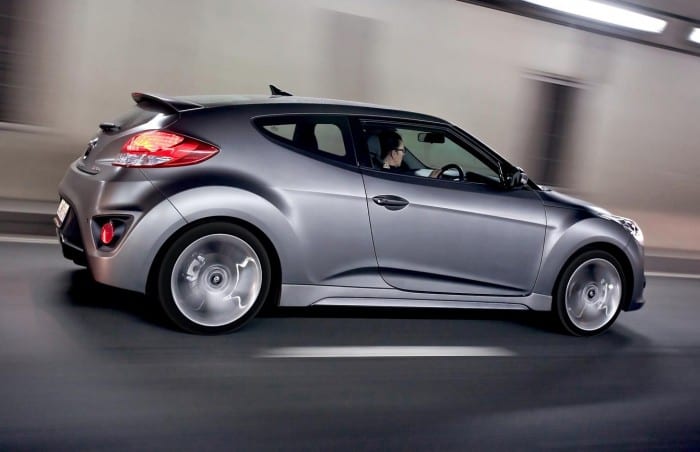