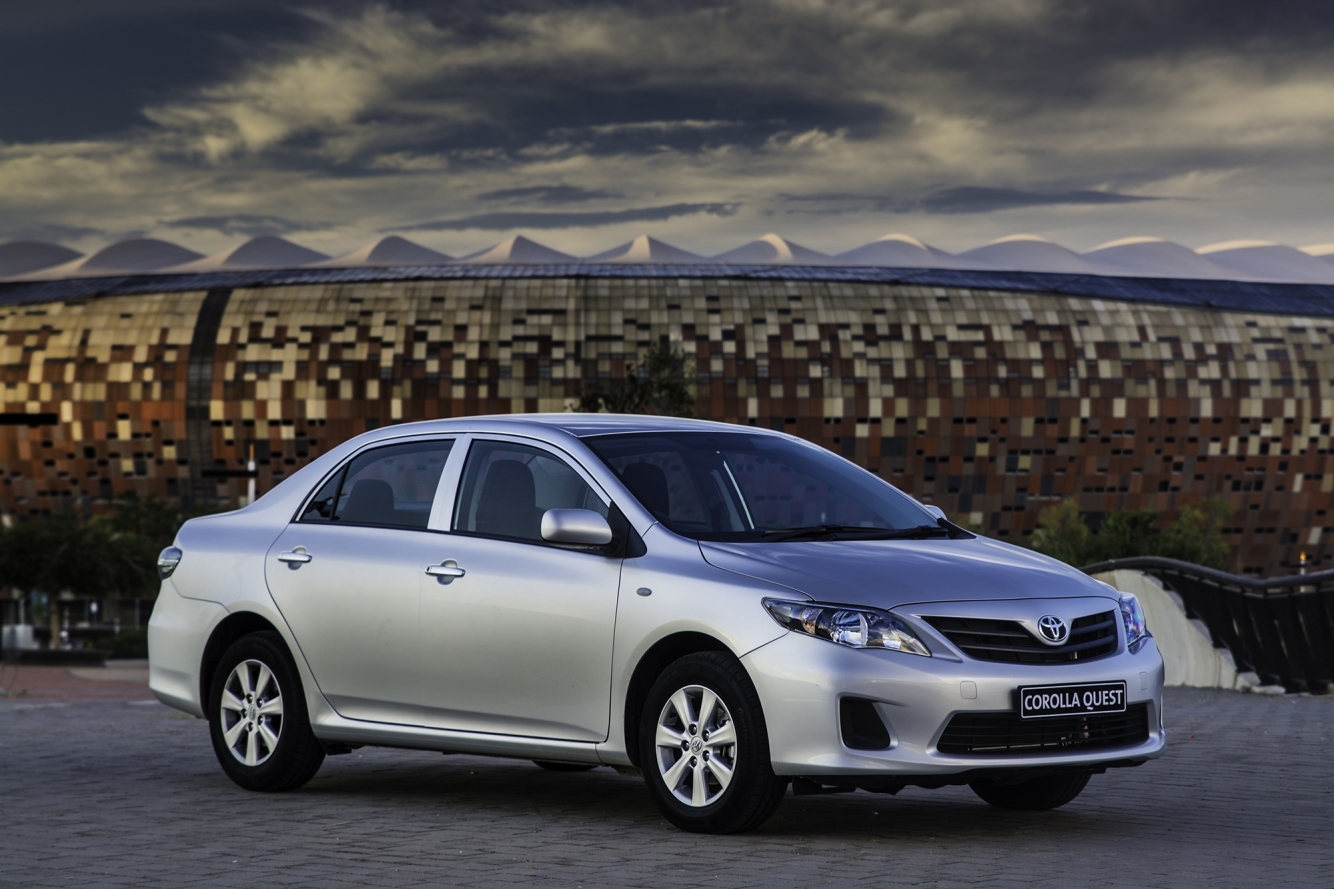 The previous generation Corolla has been rehashed as a budget-beater. Enter the Corolla Quest; touted as a no-nonsense, sensible, spacious and affordable offering for the South African market. We’ll be driving the Quest at its launch this month; it will be available in showrooms from the first week of May. 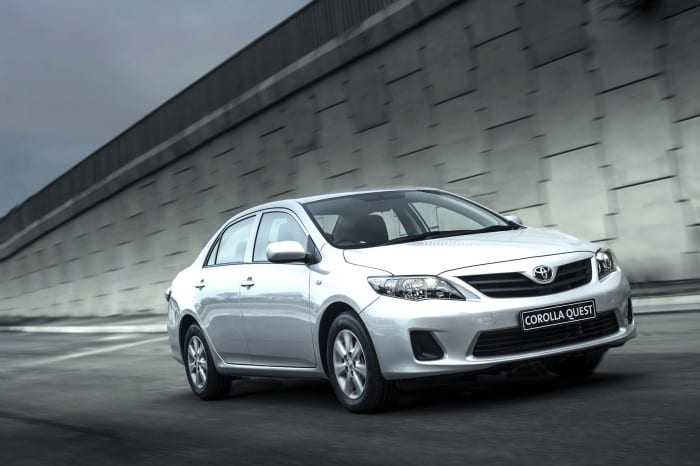 Of course, the practice of repackaging and selling a discontinued model isn’t new here. Volkswagen did it for decades with the first generation Golf. Toyota enjoyed success with the Tazz. Thankfully the Quest isn’t as archaic as those counterparts. Across the range airbags, air-conditioning and an immobilizer system are standard. 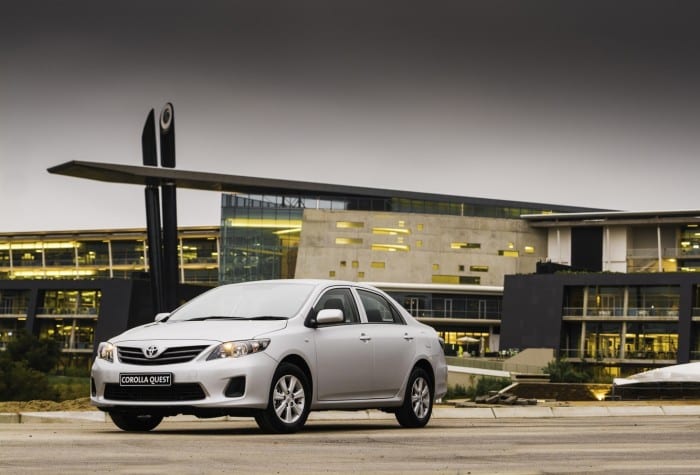 Toyota hopes to curry favour among buyers wanting an upgrade but aren’t in a financial position to leap from the B-segment to the C-segment. Naturally, it also seems poised to garner love from fleet and rental company owners. Three models are on offer, with one automatic derivative in the mix. 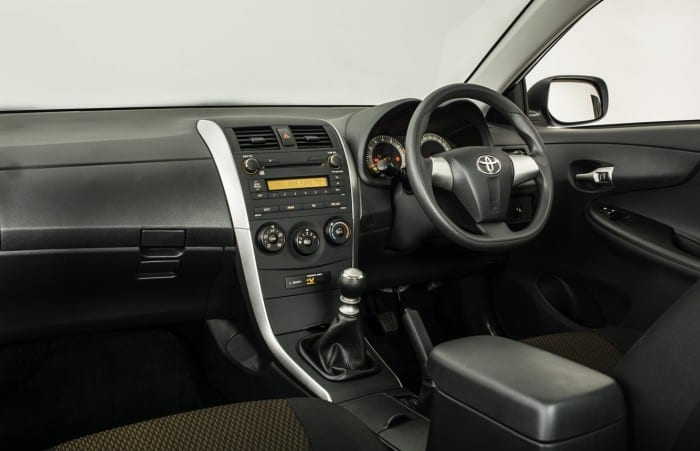 They’re adamant that it isn’t merely a stripped-out version of the old Corolla. It shares some components with the current generation model. But they use some colourful euphemisms to justify its keen asking price, including an “intelligent editing” of features. 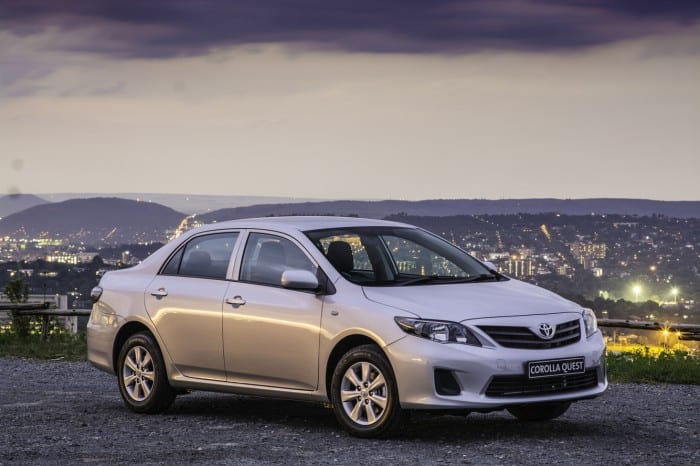 The Quest has redesigned headlights and rear lamps, as well as subtle tweaks on the grille. Power comes from the same 1.6-litre all-aluminium mill that serves in the current generation Corolla, with 90kW and 154Nm. Stopping power comes from discs all-round, with the aid of anti-lock and electronic brake-force distribution. Pricing starts at R174 900, the automatic model goes for R198 900 while the top-tier Plus model is R197 900. 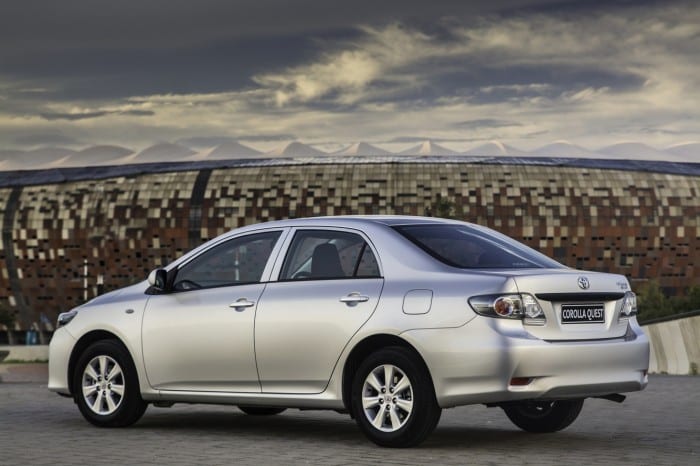 On paper anyway, the repositioned budget Corolla seems like an enticing proposition and we’re keen to see what it feels like on the road. There’s little doubt that it won’t sell however: as the Tazz proved, buyers can overlook old technology when those hallmarks of affordability and unwavering durability are promised.