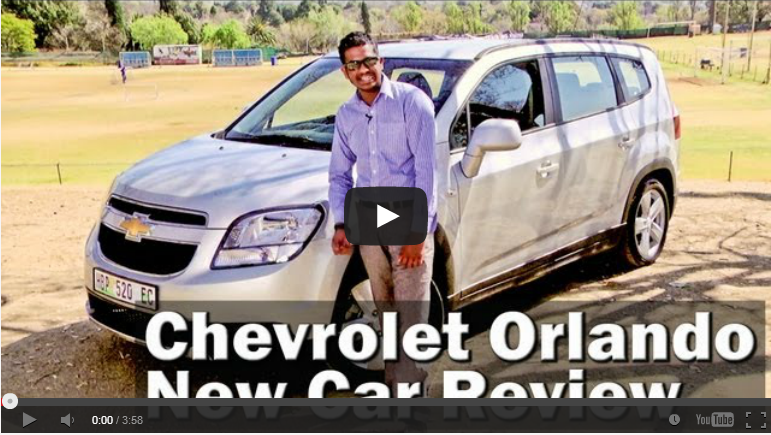 The Chevrolet Orlando MPV doesn’t seem to be doing as well as General Motors South Africa would have hoped. But when it arrived on the market, it looked like an instant goal – mostly thanks to its beefy styling, previously unseen in this segment. We spent time with the 1.8 LS derivative, the only one you can have, after GMSA streamlined the range. Join us as we attempt to find a reason for its lukewarm performance on the playing field.