There are many costs for the average twenty-something upstart to bear. Affordable warm hatchbacks like the Chevrolet Sonic RS aim to spare them from driving on the boulevard of broken motoring dreams in a bland econobox.

Having recently joined the fray the little Sonic competes with the Suzuki Swift Sport. Its arsenal is replete with an abundance of gadgetry, greater visual attitude and plenty of novel styling cues inside and outside. 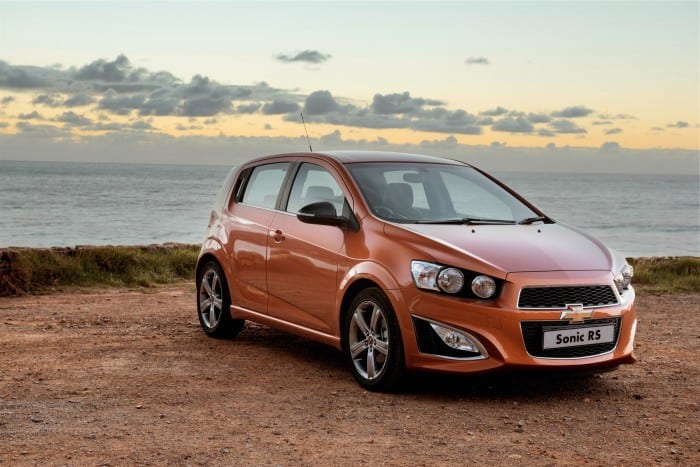 This spiciest iteration of the Sonic appears determined to shed its humble B-segment roots. From the more purposeful prow to the graphite-hued wheels, the Chevrolet is something youngsters would want to be seen in.

General Motors will not give South Africa the Camaro. But they offer a (really) small consolation prize. Some of the interior fixtures in the RS were snatched from the iconic muscle car, like the thick three-spoke steering wheel and silver pedals. Use your imagination and you are Shia LaBeouf commandeering Bumblebee. 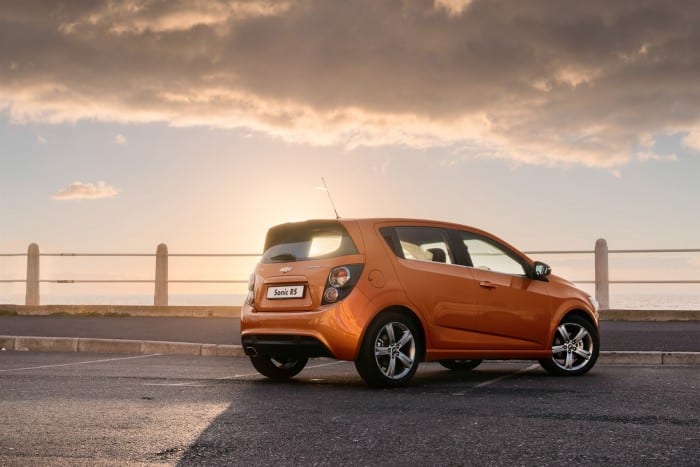 Novelties like the MyLink interface will inveigle gadget-frenzied shoppers. Its touchscreen offers impressive clarity and a wealth of talents. One of them being the ability to play movies off your USB drive. It made enduring a lengthy carwash line-up bearable. And will offer the opportunity to create a makeshift drive-in.

But you don’t have a bench seat to aid any heavy-petting aspirations. Instead you get snug leather chairs with suede inserts and cool RS embroidery. The Sonic has no CD-player, but the Bluetooth, auxiliary port and USB slot compensate. All the other essentials are there: cruise control, air-conditioning, electric windows for all and an on-board computer.

Despite its lofty aspirations some elements let the package down. Coarse plastics and flimsy trim are disappointing. In this area the Swift Sport is more accomplished. 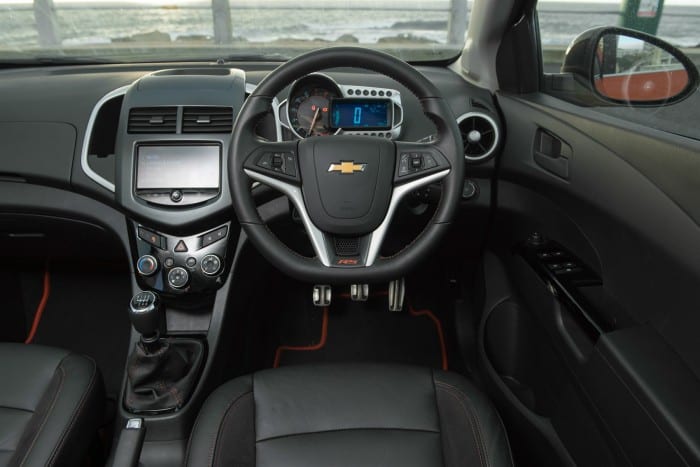 Finally the Sonic has earned an engine that does justice to its title. Economy was the hallmark of all the derivatives in the range. But let us remember that its hedgehog namesake was famous for being fast, not fuel-efficient.

The good news is that the Sonic RS has ample poke while still cherishing the virtue of economy. General Motors’ 1.4-litre turbocharged mill is lauded and does a good job of swooshing the compact car forth and into small traffic gaps.

But its behaviour when you show it some rigorous dynamic challenges hints to its modest origins. As compared to the alternative from Suzuki, the Sonic feels softer. And less sharper on successions of twisty bits. The steering is artificially heavy, although it does create an air of solidity and connection. 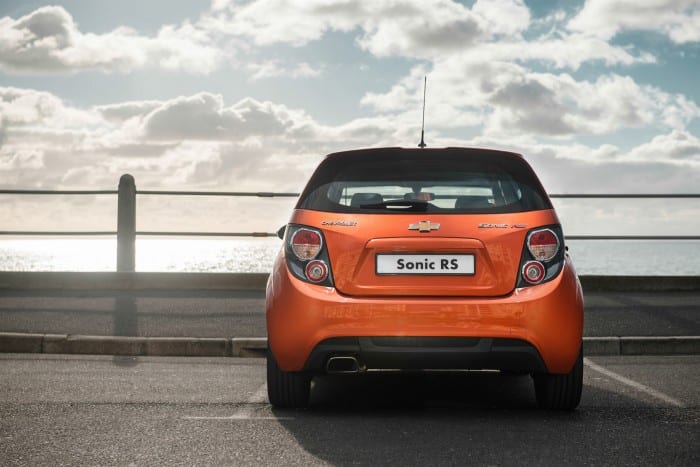 The Swift Sport is unequivocally more engaging as a bona fide driver’s car. But in Johannesburg one doesn’t spend all their time blasting through sinuous stretches. Urban conditions favour the turbocharged punch of the RS more so than the normally-aspirated Suzuki. Young buyers wanting straight-line poke, gadgetry and street-credibility will not be disappointed with the Chevrolet Sonic RS.

Gripes: Some cabin aspects feel cheap, handling could be sharper.