China – The Manufacturing and Innovation Capital of The World 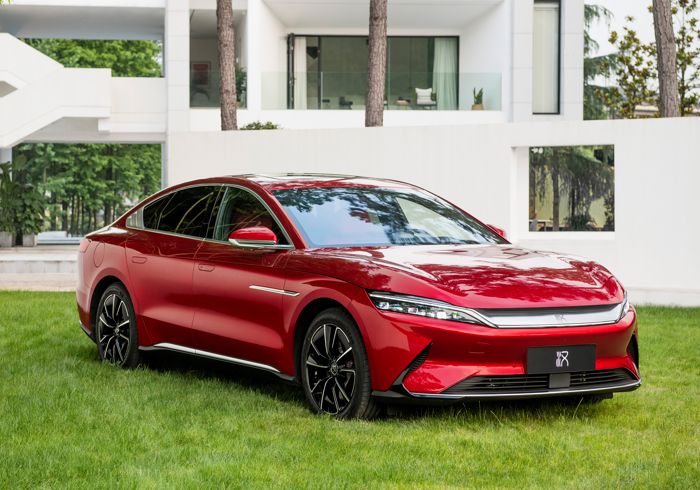 Throughout history, China has been the source of numerous, innovations, technological breakthroughs and scientific discoveries. Besides being the largest manufacturing powerhouse in the world – China is also the leading consumer of electric mobility and A.I ecology. With 767,900 PHEV’s sold in China, followed by the United States with 567,740 and the UK with 159,910.

In 2019 China purchased more E.V’s than the rest of the world combined. The global two biggest contributors of e-mobility products are based in China: Contemporary Amperex Technology, CATL and BYD. CATL is the world’s largest EV battery supplier, whose clients includes BMW, Daimler, Honda, Mercedes Benz, Volkswagen, Volvo, Toyota and BYD – the biggest E.V manufacturer in the world. There are hundreds of Chinese owned PHEV and PEV manufacturers in China – where even the bravest of European E.V manufacturers fear to tread. However, GWM, under their newly created subsidiary O.R.A, launched in August 2018 – have built the world’s cheapest four-door electric vehicle called the O.R.A R1 as one of the Chinese government’s highest priorities is eliminating their dependence on oil. O.R.A stands for: Open, Reliable and Alternative. According to GWM, “the ORA brand is an inspired tribute to Leonhard Euler – an 18th Century world-famous astronomer, physicist and mathematician. As mathematics is the foundation of human, scientific and technological innovation: the core and premise of auto design, research and development. Therefore, O.R.A implies that GWM will continue its quest to build meticulous high-quality automobiles.” Their vision is to become the leading EV brand in China if not in the world. Notwithstanding as GWM already has an established foot-print in the U.K. with rumours rife of the ORA R1 and R2 reaching the Port of Liverpool by no later than 2022/23.

There is limited information regarding ORA otherwise the link below may offer deeper insight.