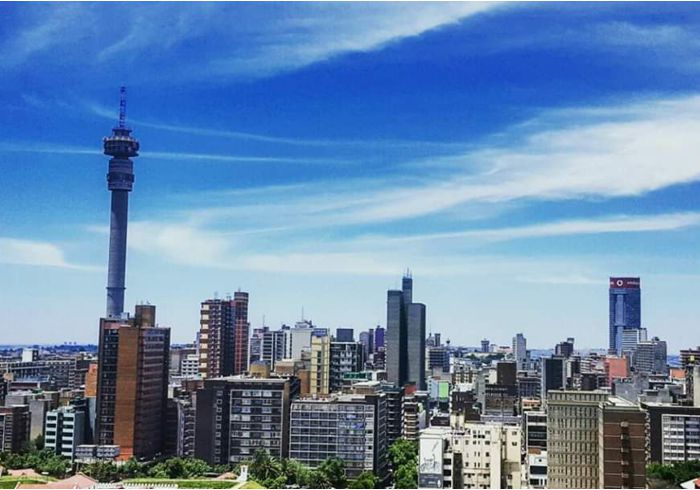 The City’s arrangement to stitch the Joburg CBD and Sandton City is drawing nearer to reality after the Johannesburg Development Agency (JDA) reported the fulfillment of eight (8) Rea Vaya Phase 1C stations along the Louis Botha and Katherine Street passageway.

Zwakele Magagula, the JDA’s Project Chief says two additional stations worth R10-million Rands that have been under construction at the Metro Center in Braamfontein since May last year, will be finished in two months.

He says this Corridors of Opportunity undertaking will give a seamless connection between southern suburbs, the Johannesburg CBD and Sandton City. Commuters will have the option to travel moderately and advantageously in the middle of these places, using an effective open-transport system with buses running on their own devoted lanes on the primary trunk and reciprocal routes.

The multimillion-rand venture is a piece of the City’s arrangement for residents and students to work and live closer to open transport facilities, considering easier and speedier access to all areas of Johannesburg.

The new Rea Vaya stations are not the same as the previous ones, as they are low-floor based as opposed to the previously constructed high floor stations on phase 1A and 1B routes.

The change is because of the national Division of Transport’s order for cities to secure low-floor buses in future infrastructure move outs. This implied the stations need to contrast from previously constructed ones. Magagula says the present construction phase has created more than 250 brief openings for work for residents of Joburg.

Created in 2010, introductory Rea Vaya routes just secured Soweto and the Joburg CBD. The City is presently including a trunk course running from Soweto to Sandton, and already has feeder and reciprocal routes covering most of Johannesburg. Tentative arrangements incorporate growing the system to cover Midrand, Randburg and Rosebank.

These changes could affect thousands of South African commuters who make use of the Rea Vaya services daily. We can only hope that these changes will have a positive rather than negative impact.