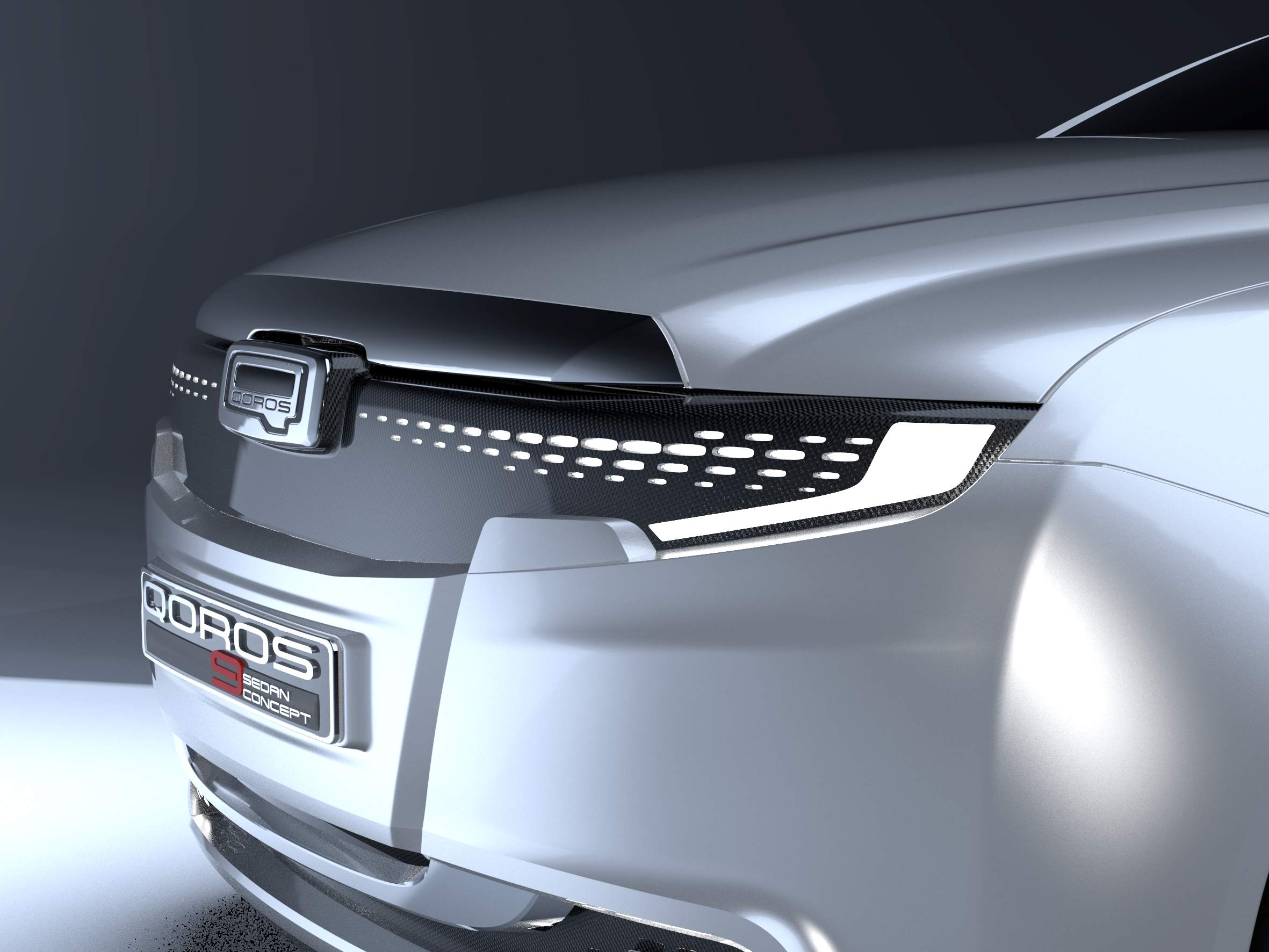 The Qoros brand might not be familiar to our market just yet. But the upstart Chinese automaker is making waves abroad. Their first model interestingly named the 3 Sedan recently became the first Chinese-developed car to score five stars in the Euro NCAP crash tests. And it received an Honourable Mention in the prestigious Red Dot Awards for the quality of its design. Now they are giving a glimpse into the future with a new concept and things do look promising. 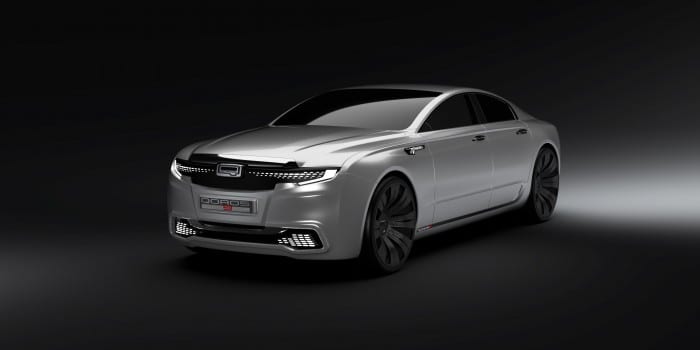 It’s called the 9 Sedan Concept and it was penned and sculpted by 29-year-old Korean Jihoon Seo, as part of his stint in the Qoros Design Team internship programme. This concept is undoubtedly bold: with strong horizontal lines, a powerful face and a classy rear. The mandate here was to create a car aimed at 40 to 50-year-old professionals living in a modern metropolitan city. And the world could see it in production by 2020. 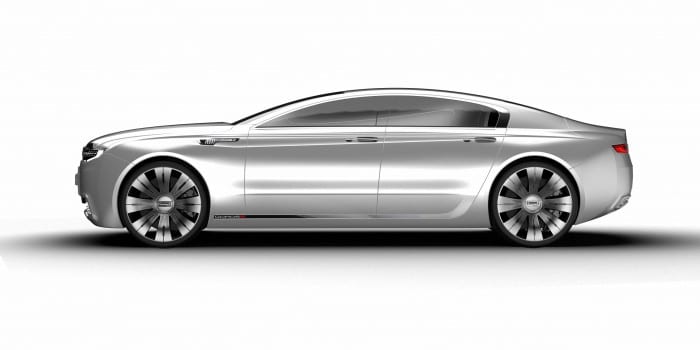 “Qoros is a rapidly growing brand and we are dedicated to helping and educating young, up-and-coming talent,” according to their Executive Director of Design, Gert Volker Hildebrand. “Finding the very best talent will be a crucial success factor for our company in the future,” he explained. “Jihoon is a very talented young designer and it has been our pleasure to be involved in helping him on the first steps of his career,” concluded Hildebrand. 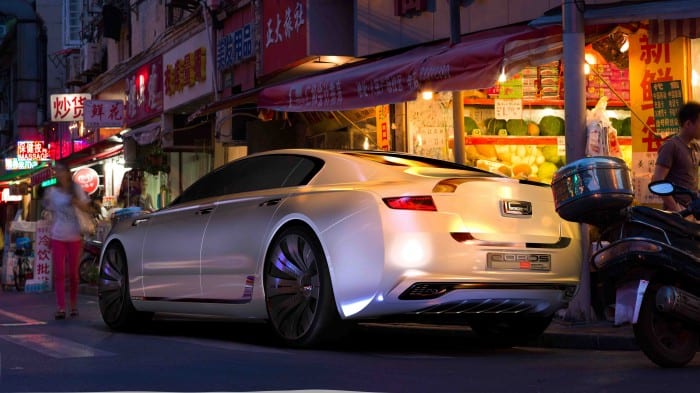 According to Seo, “Not only have I learned the skills and techniques required of a car designer, but I have also developed an initial understanding of the complex demands and dynamics of the global automotive industry.” 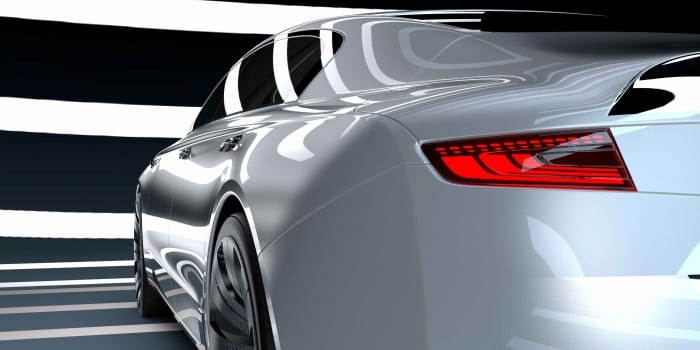 He added, “It has been an inspirational period as I look to pursue a career in car design, I am very grateful to the Qoros design team in Shanghai for the internship opportunity.”