General Motors South Africa will pander to hardcore Opel enthusiasts. The Corsa OPC Nurburgring Edition will be coming to South Africa in October. You’ll have to act fast though – they say it’ll be brought over in limited numbers.

Power is rated at 154kW, courtesy of a turbocharged 1.6-litre petrol engine. It churns out 250Nm of torque. It’s also got a new mechanical limited slip differential on the front axle. 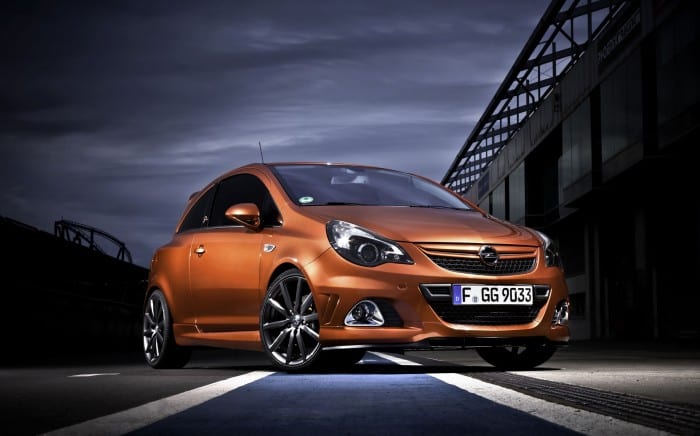 Opel says this will “ensure the torque is translated into speed” with little fuss. The 0-100km/h dash is claimed to be dispatched in 6.8 seconds. The less powerful Fiesta ST (134kW) will do the sprint in 6.9 seconds.

It’s an angry-looking thing, with beefier exterior bits and black alloy wheels. The OPC also has Brembo brakes and inside, Recaro seats in Nappa leather. 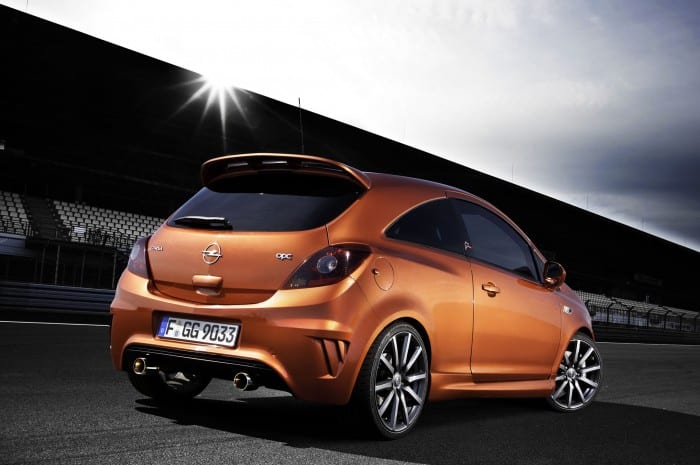 OPC-badged models have more exclusivity than their rivals. And we think this Corsa – like the Astra OPC – will be one for the well-heeled fanboys. Opel also plans to offer performance upgrades. More details will be announced closer to its launch.