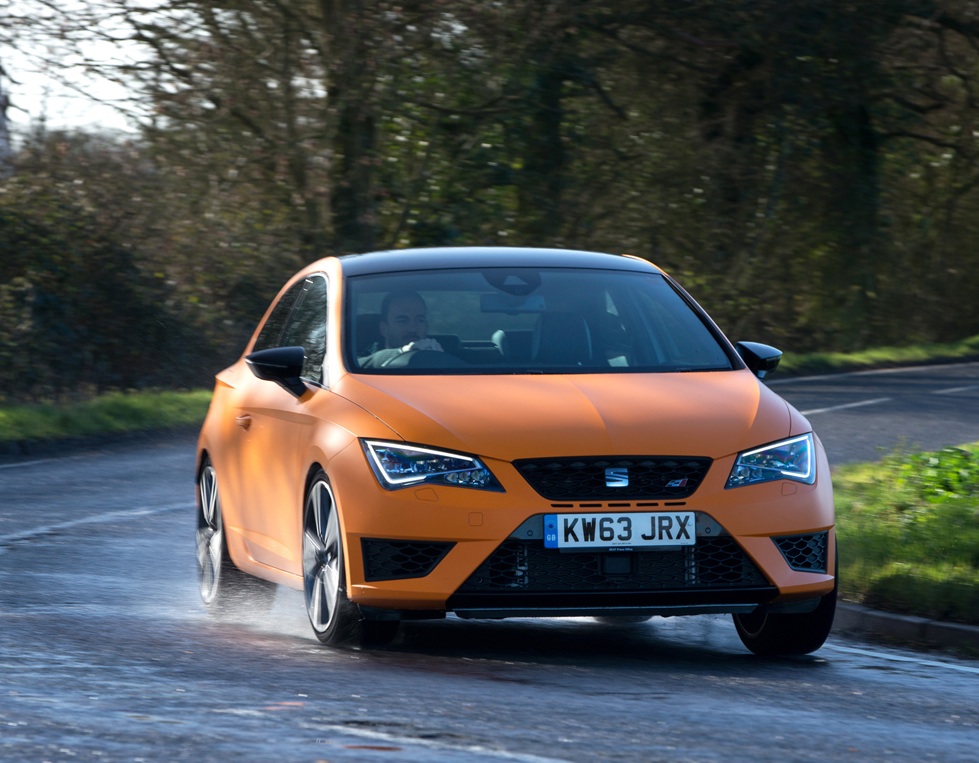 Here’s an exciting piece of news that has little relevance to our market. Since Volkswagen disappointingly chopped the Seat brand in South Africa. Their hottest version of the Leon hatchback, the Cupra, has become the fastest front-wheel drive car to lap the hallowed Nürburgring circuit in Germany. 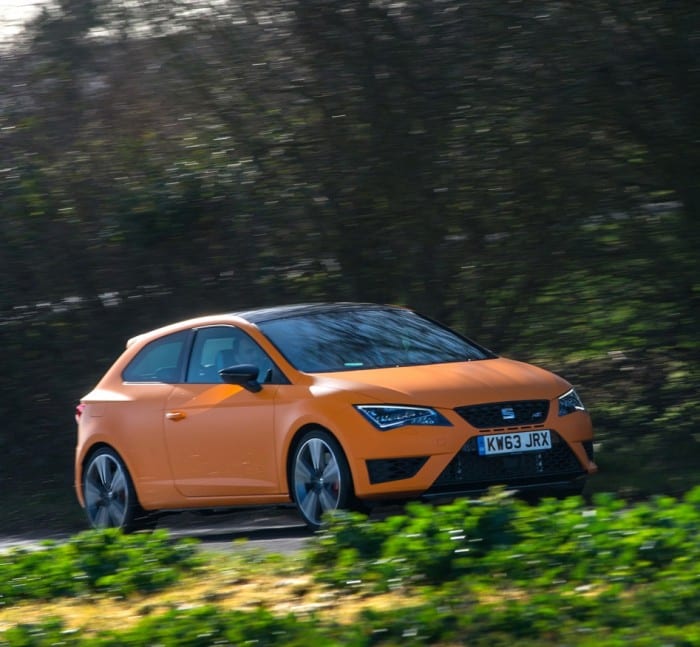 The Cupra 280 DSG is the most powerful car Seat has ever built. And it claims to be comfortable and family-orientated, much like its GTI and R-badged cousins from Volkswagen. Power is rated at 206kW. 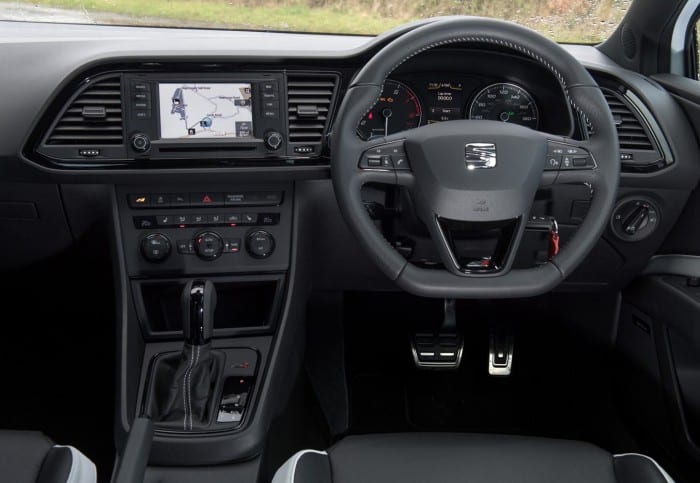 It maintained an average speed of 154km/h on the Nürburgring. According to their marketing folks, the circuit surface was dry with a track temperature of 8 degrees. The model that lapped the Nurburgring in 7:58.4 minutes featured the optional Performance Pack, which adds Brembo brakes, 19-inch wheels and Michelin Pilot Sport Cup 2 tyres. Behind the wheel was Jordi Gené, ex-Seat touring car driver between 2003 and 2010. 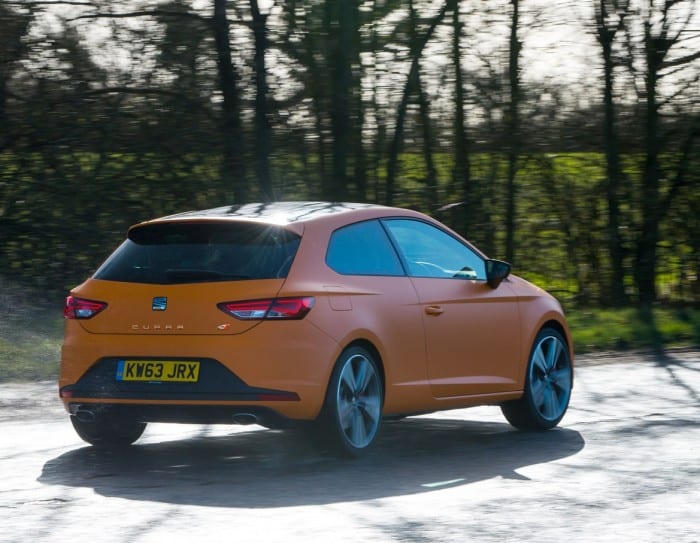 Will the automaker ever return to South Africa? Probably not, but one certainly lives in hope.