Daytona Launch of the McLaren GT in Johannesburg 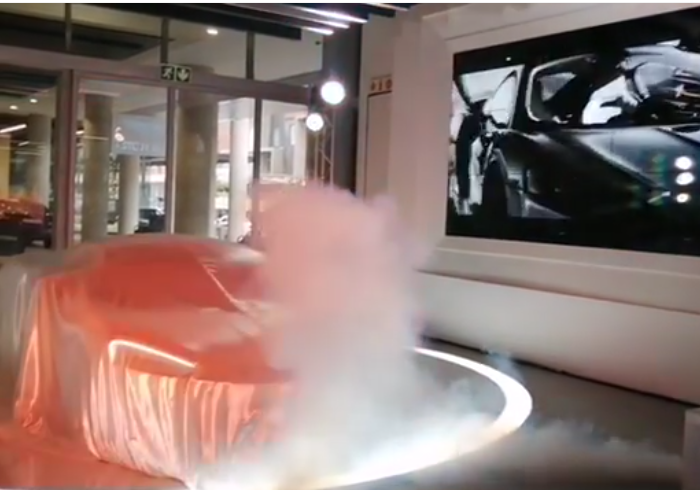 Despite the cold and rainy weather this weekend, I had something to look forward to. I was back at Daytona in Melrose Arch and this time it was for the launch of the McLaren Grand Tourer. Daytona hosted a “champagne breakfast” launch and as usual left attendees impressed with their customer care and impeccable professionalism.

The McLaren GT boasts a 4.0-liter twin turbo V8 engine which is shared with the supercar slaying McLaren 720s. Although this may be the case, this version has been detuned to give a more elegant yet powerful drive. Not only does it offer a staggering 612 horsepower, but McLaren also estimates a 0-100km/h in 3.1 seconds. It is estimated that the GT can hit 200km/h in 9.0 seconds! The maximum speed of the GT is 326km/h. McLaren wanted to ensure that the GT is not all about speed and acceleration, so they had the exhaust tuned.

Unlike most of the other McLarens which particularly favor materials like raw carbon fibre for the interior, the GT interior comes wrapped with soft leather finishes and microfiber fabrics, all this in attempt to provide a sense of luxury and elegance. One could always swap this out for the cashmere textile garnish.  Equipped with a 12.3-inch infotainment system, a 12 speaker Bowers & Wilkins premium audio system and a Kevlar mid-range drive unit, the GT sure does have a lot to offer.

When it comes to space, you have nothing to worry about. Adam Gron (Retail Marketing and PR Manager based in the Middle East) demonstrated that the McLaren GT comes with a generously spaced rear cargo area that can accommodate a full set golf bag and seat two adults comfortably-making it the perfect ride for that countryside road trip.

At 4.7m long, the McLaren GT is longer than any of the other vehicles in the McLaren Sports or Super Series. The GT’s body has been lengthened and raised in order to lessen the chances of the nose of the vehicle getting scuffed on speedhumps and driveways. McLaren had its drivers in mind with this one. Improvements were also made to the in-cabin comfort now offering better sound deadening and a softer suspension.

All in all, I was generally impressed with the sporty yet edgy look of the McLaren GT. It oozes confidence and bit of cockiness in its approach.