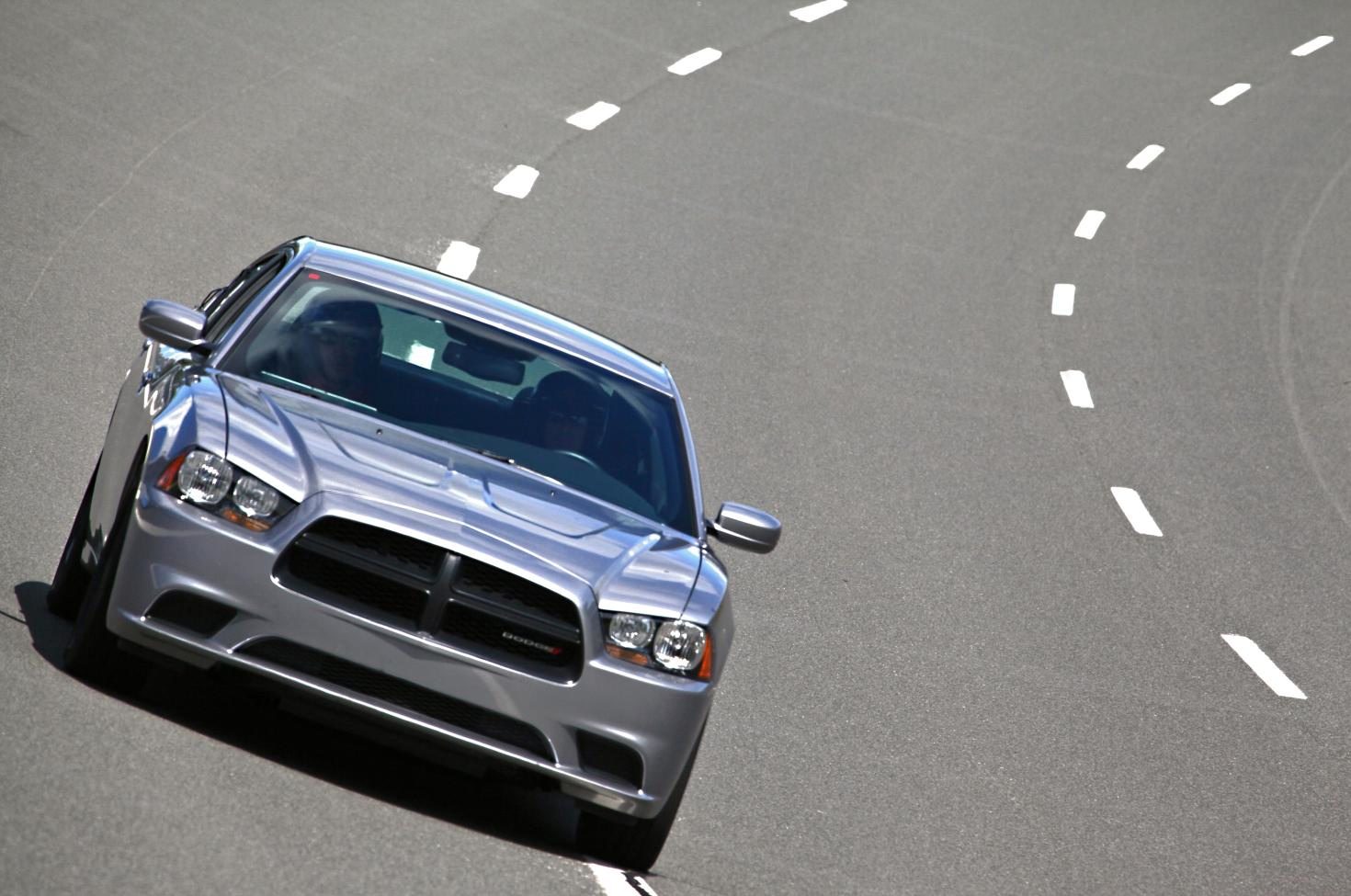 South African speedsters can be thankful that local coppers don’t roll around in the Dodge Charger Pursuit AWD. 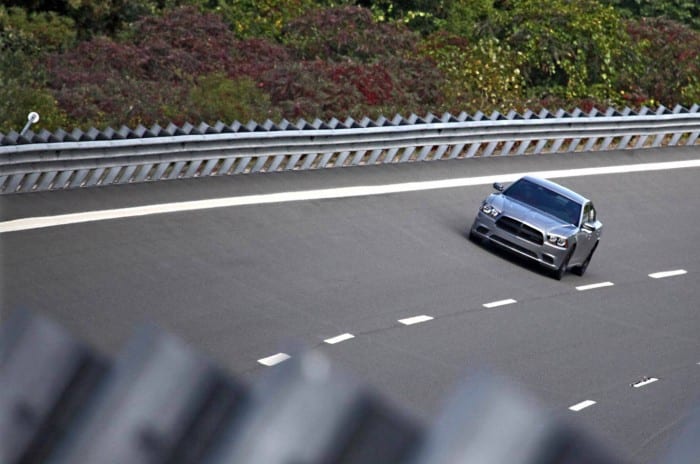 According to Dodge, the pursuit-rated sedan was designed to be America’s best high-performance, all-season police vehicle.

Underneath its long hood sits a V8 HEMI engine, with 276kW on tap. This time, power is sent to all-four wheels rather than the rear – so that it’s able to stick even when the weather would want otherwise. It’ll dash from 0-100km/h in around six seconds.

In case those pesky criminals try to drive off in the menacing Charger, it’s been fitted with a Secure Park system, which prevents the car from being driven unless the key fob is inside. 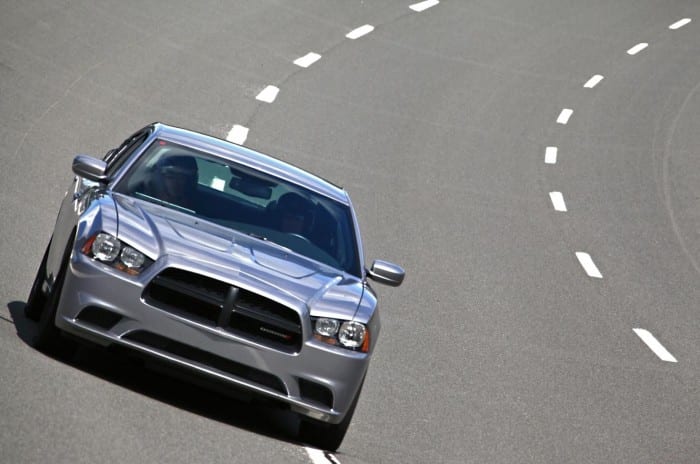 Dodge even has a Police Advisory Board for the development of these cars; and on their advice a smart digital interface was integrated, as well as “heavy-duty” police front seats and a column-mounted shifter.

But don’t expect to be seeing one of these around town soon. The Charger isn’t manufactured for right-hand drive markets and the only saloon offered locally by the Chrysler Group, is the 300C.