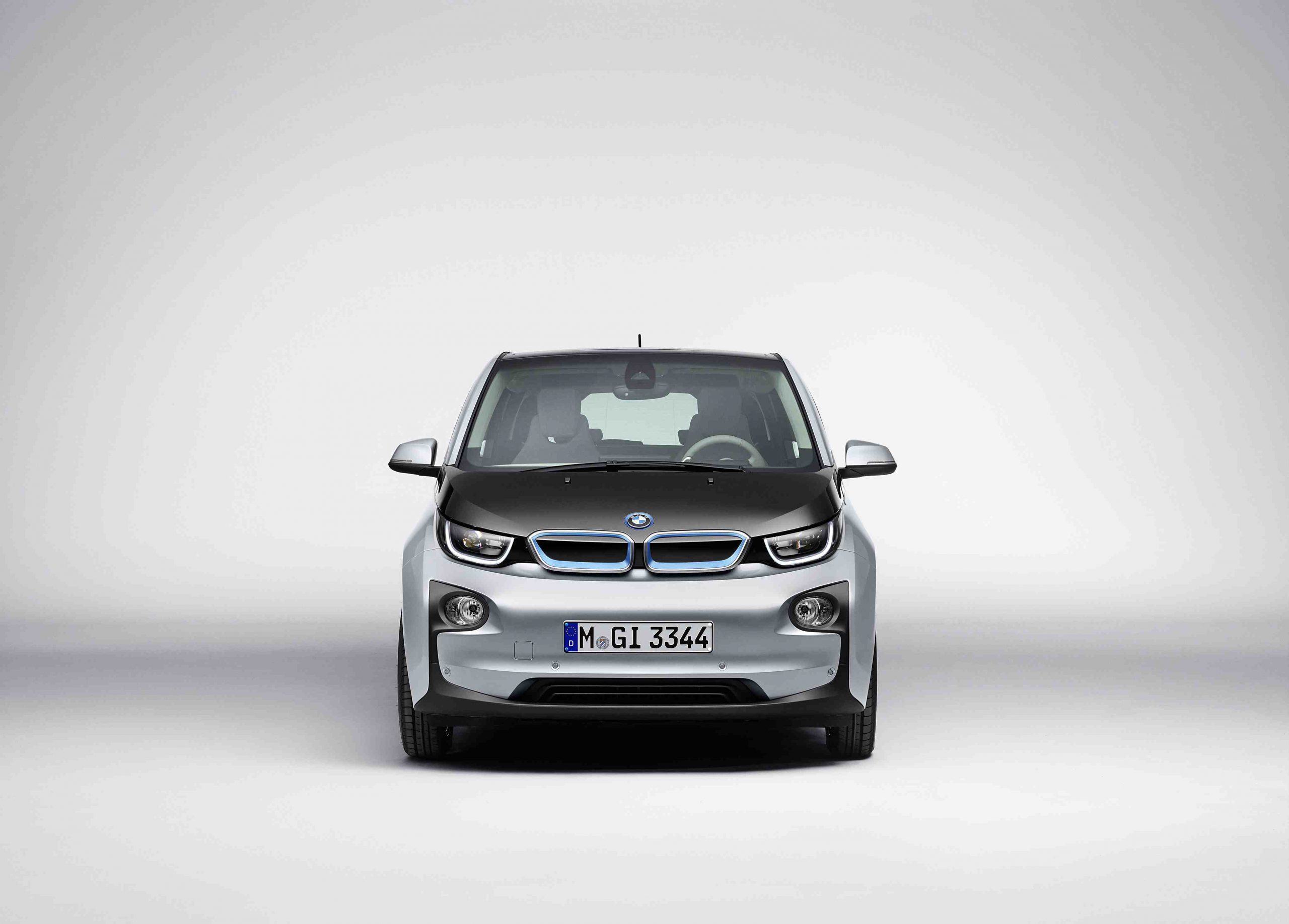 Brand faithfuls are surely grimacing at the thought of a fully-electric BMW. But the futuristic i3 made its world premiere today. South African buyers can expect the model here in the first quarter of 2014. 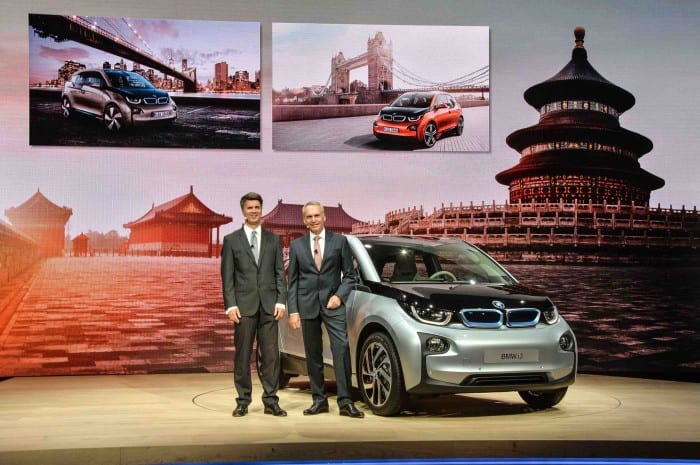 It’s touted as more than just a car – rather, a bold step towards sustainable mobility. When we attended the BMW Electric Mobility Summit earlier this year, the marketing men told us the company anticipated more than 15% of vehicles will be electric by 2020. Naturally, BMW’s going for their share of the market with this, seeking to seize affections early with the i3. 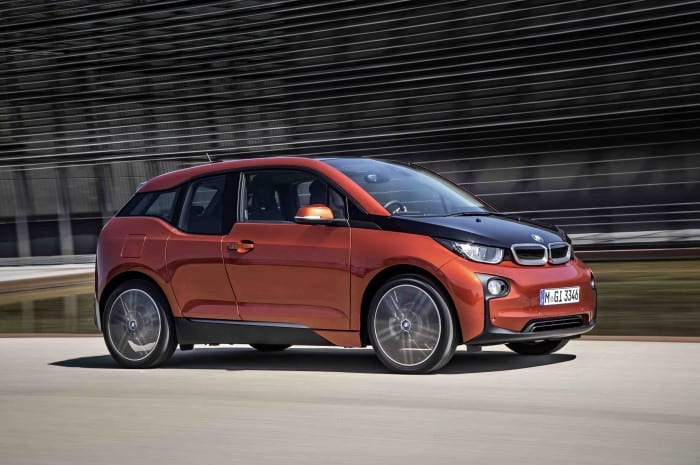 On a fully battery, the i3 has a range of between 130 to 160 kilometres. BMW says this is “quite sufficient”, based on their studies with electric trial vehicles. But there’s also a range extender – a two-cylinder gasoline engine which charges the battery – rendering a range of around 300 kilometres. 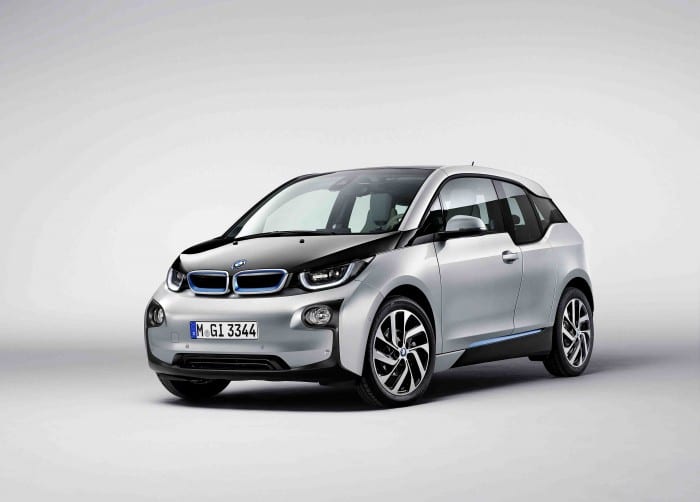 In Germany pricing has been set at 34 950 Euros, which translates into R454 930. Add the range extender and you’ll pay 39 540 Euros, roughly R513 505. Of course, pricing will differ when it arrives on our shores. But according to the German automaker, maintenance costs will be more appealing. They claim it’s 40% lower than an equivalent 320d. 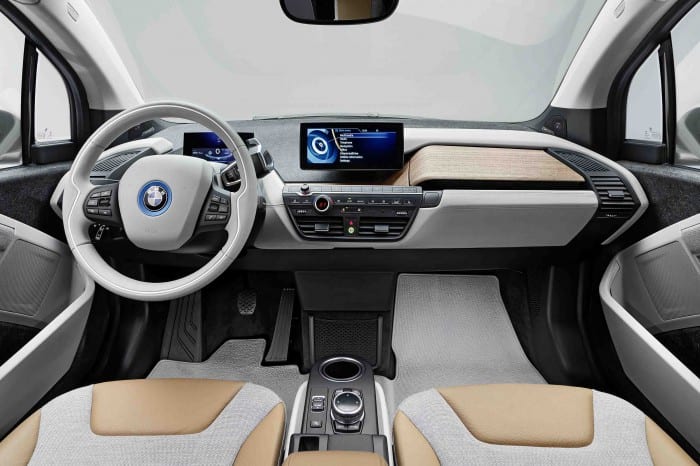 The electric drive-train produces 125kW and 250Nm of torque. It’ll do the 0-100km/h dash in 7.2 seconds. Top speed is limited to 150km/h for “efficiency reasons”. The passenger cell is constructed from carbon fibre; the car weighs just 1195 kilograms and boasts enough space for four travelers. Earlier this year we tested the Mini E trial car; which employs the basic power-train used in the i3. Click here to read our take.