Audi is shining their spotlight towards the horizon with a colourful concept. It’s called the quattro laserlight. And the sleek coupe has been named so, because of its smart lighting you might not experience at even the trendiest discotheque. Matrix LED and laser technology have been combined – purportedly offering thrice the lighting range of conventional headlamps. 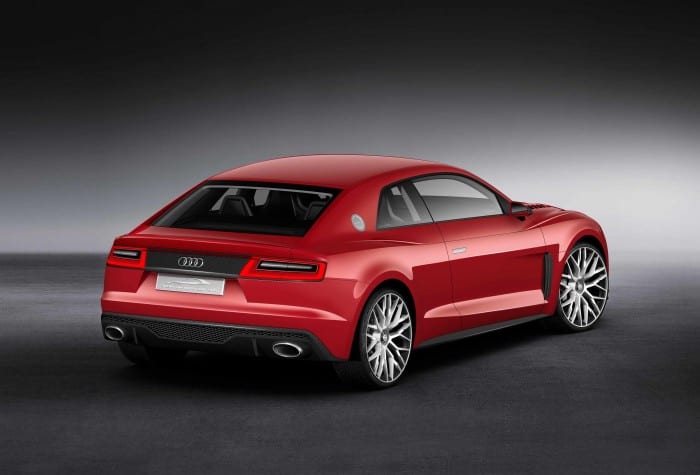 Also blinding is the power output. Boasting Audi’s e-tron hybrid trickery; it has an electric motor coupled with a four-litre V8 delivering a total output of 515kW and 800Nm. Power is shifted through an eight-speed transmission and naturally, this grunt is sent to all four wheels. Systems like cylinder shut-off and stop-start help to cut consumption and the Audi can be driven on electric power alone. The quattro laserlight is on display at the Consumer Electronics Show (CES) in Las Vegas, USA which runs from 6 to 10 January. Visually, there’s no denying its hints to the iconic quattro of yesteryear – with its wedge-like profile and slim window apertures. That’s no coincidence, Aud’s marketing suits explained. They say it’s a glance to the glorious past; while serving as a glimpse into the future. 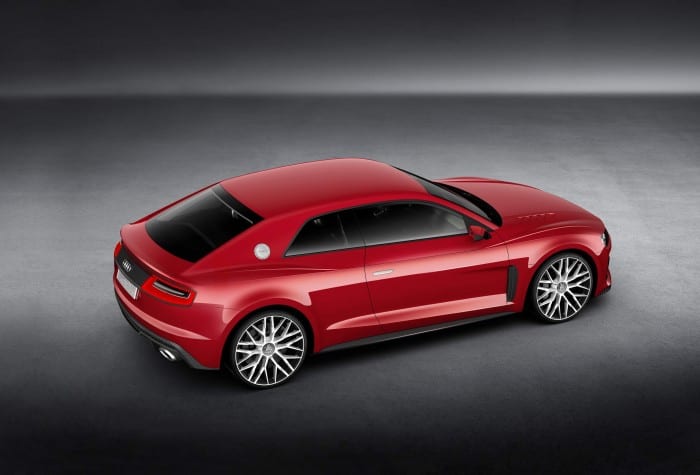 Inside you’ll find the usual MMI system, but with a display screen offering 3D graphics courtesy of an Nvidia processor. Carbon fibre has been used liberally in the car’s construction ad the brakes too are carbon-ceramic.