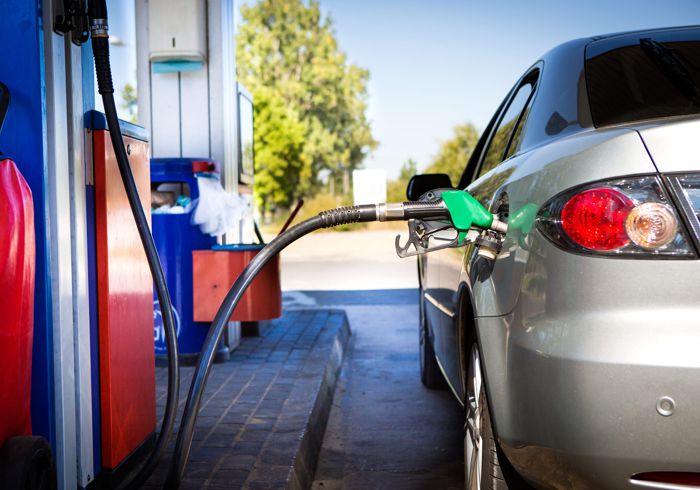 The Central Energy Fund mid-month data shows a rise in petrol prices in South Africa in June, although diesel drivers can see another cut. The CEF figures show petrol is on track to raise its price by between 54 and 56 cents per liter at the pace of 42 and 49 cents per liter as at 3 June.

Two consecutive months, when oil and diesel prices dropped by as much as R3.60 and R2,90, respectively, in April and May, will be followed by the expected changes in price.

When it comes to foreign price fluctuations (that are closely related to oil prices), these have risen – for petroleum rather than diesel – which lead to an under recovery of about 50 cents per liter in the latter market. For petrol, an over-recovery of the same value resulted in a lower price point.

As the coronaviral pandemic led to significant over-supply in the oil industry, the sharp declines in fuel prices were the result of the volatile global oil markets.

Regional prices may have plummeted further because the rand / dollar exchange rate had weakened, causing R19.00/$ rates to decrease, after a lock-down policy in South African countries aggravated other economic problems, including Moody’s credit rating.

Circumstances have changed considerably in both areas in May.

This year, petroleum is already more than 50 percent below zero and it looks long and unpredictable to return back to pre-virus production. This week OPEC delivered an ominous second-quarter assessment of oil markets, while the US Federal Reserve worries of a long-term recession, although there are attempts to re-equilibrate the economy.

While the exchange rate of rand / dollar has not significantly improved over the past month, the currency has stabilized in the region of R18,50 / dollar, resulting in marginal oil and diesel over-recovery of 1 cent per litre.

While the government is yet to provide further information about what will or will not be permitted to happen at this stage – or in which areas – previous versions of the lock-down plan have been designed to open the economy.