Feast Your Eyes On The Ferrari 458 Speciale Speciale would never be a misnomer in the case of Ferrari. You know that when they slap the moniker on the rump of the 458 – they’ve put in the work. The Ferrari 458 Speciale will make its debut at the Frankfurt motor show and the automaker makes no bones about that fact that it’s an uncompromising racer. It’ll go from standstill to 200km/h in around 9 seconds. The 0-100km/h dash is dispatched in 3 seconds. It’ll probably take you longer to say its name.

Power comes from a normally-aspirated V8 engine, with an enticing 445kW on tap. Outside, it’s been tweaked to help it slice through air with greater ease. And they say it’s the most aerodynamically efficient production car in Ferrari history. 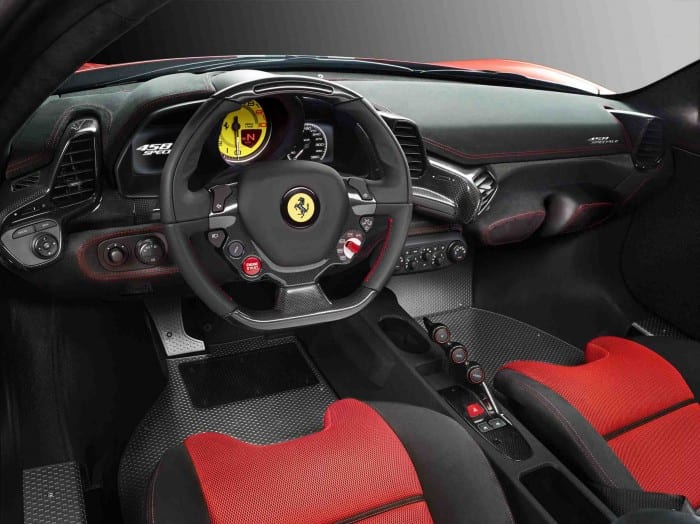 There’s also a new Side Slip angle Control system (SSC). What does it do? According to Ferrari, it “makes it easier to achieve car control on the limit, thereby greatly improving driving emotions”. In layman terms, it’ll make you feel like Schumacher while reducing the chances of things ending in tears. 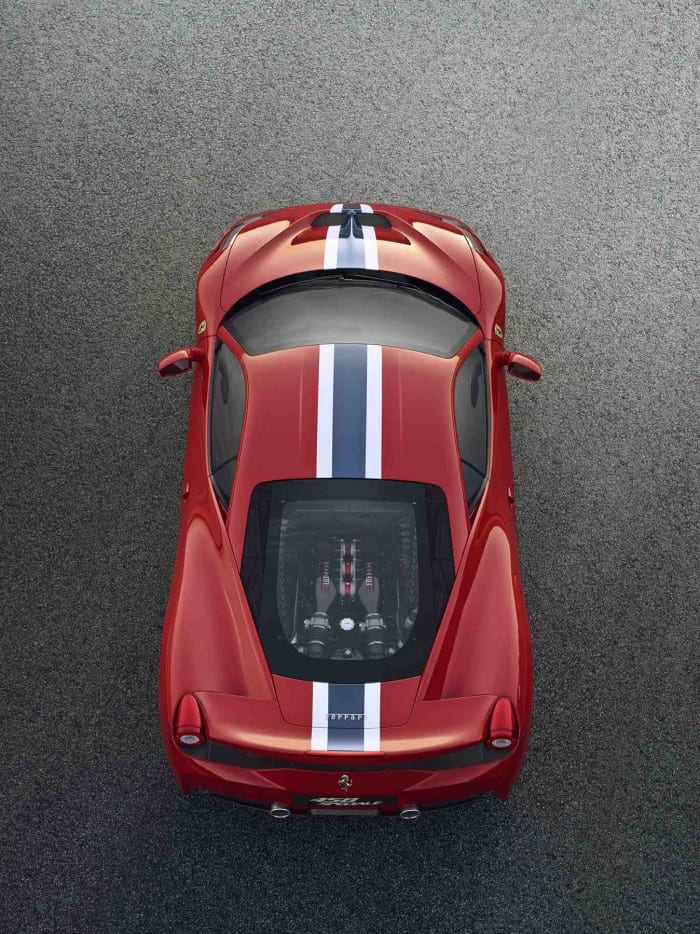 The tyres were also developed specifically for the Speciale. It rolls on Michelin Pilot Sport Cup2 rubber, honed on track test and simulator sessions.