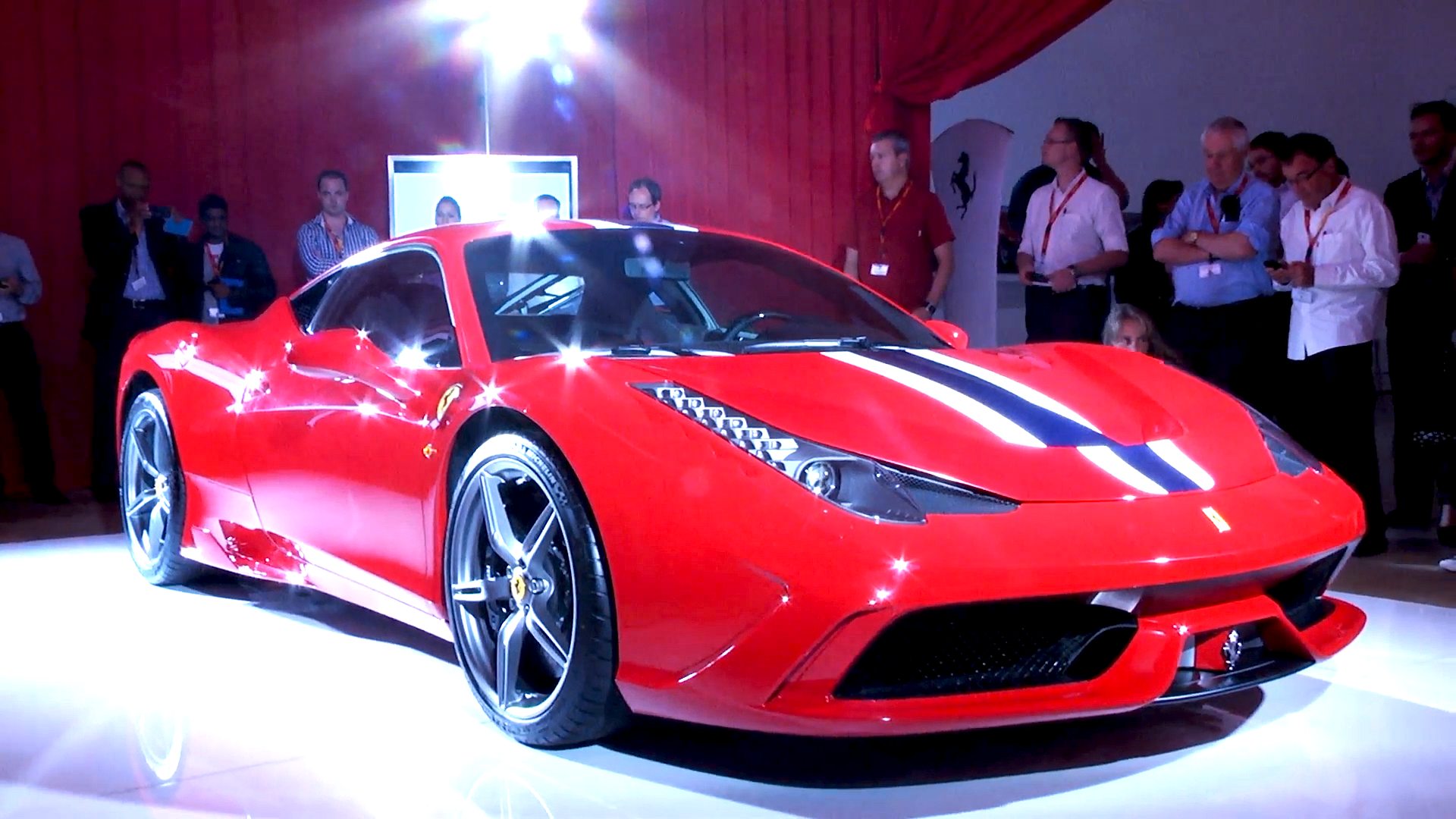 Good news for well-heeled Ferrari aficionados. You can now place your order for the 458 Speciale. Less is more in this case – and the Speciale is a more spartan, track-focussed version of the standard 458 Italia. 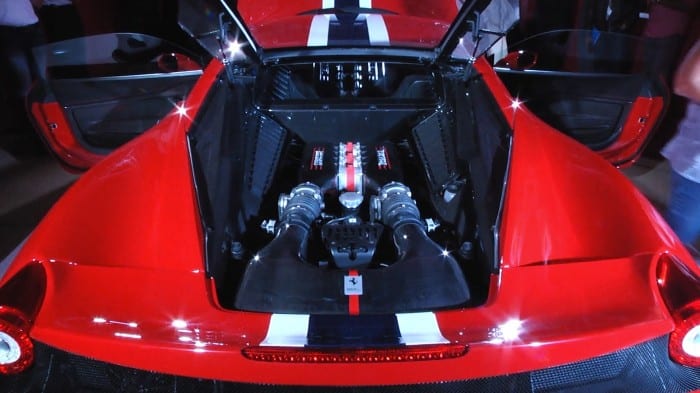 We attended the model’s unveiling yesterday at Vigilietti Motors in Bryanston, the official distributor for Ferrari and Maserati products in South Africa.  So why was it not called Stradale or Scuderia like its other hardcore predecessors? It’s simple, as a Ferrari spokesman explained: this one’s particularly… Speciale.

It lays claim to being the most powerful normally-aspirated Ferrari ever, with 445kW   squeezed from its V8 engine. And the 0-100km/h sprint is dispatched in three seconds flat. 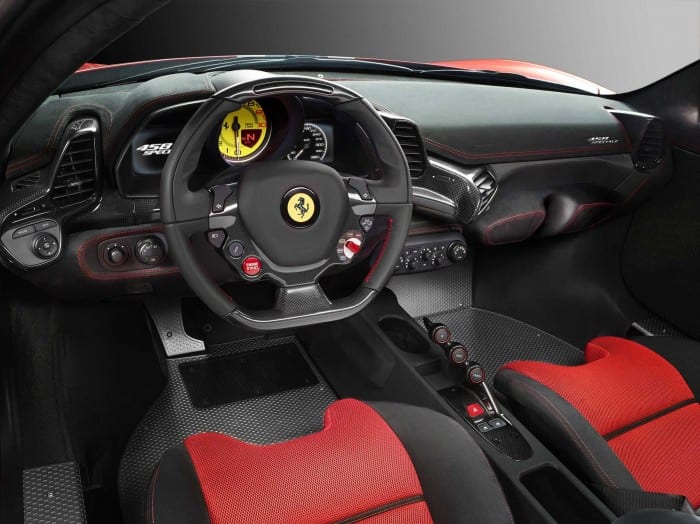 There’s also a new Side Slip Angle Control feature, designed to make you look like a drifting master. It uses a smart computer, calculating acceleration, speed and steering wheel angle to allow the driver – and we quote – to achieve “controllable power oversteer”.

The Brembo braking system has been beefed-up employing some lessons derived from the LaFerrari. And the Speciale rolls on Michelin Pilot Sport Cup2 tyres, specifically honed for it, promising super performance in all conditions – and even during prolonged periods of thrashing. 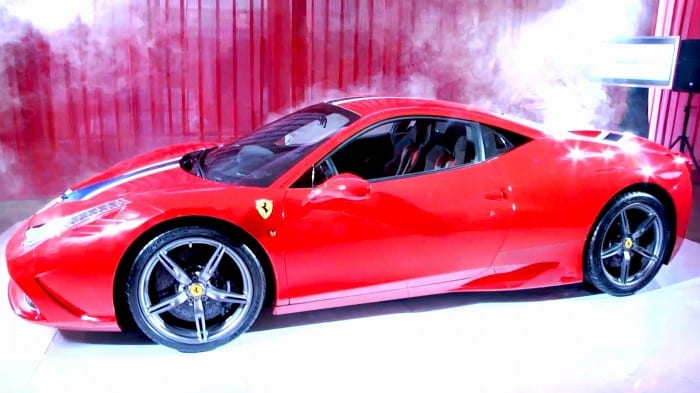 Hop inside and there isn’t much in terms of creature comforts. This is for the purists after all. There’s lots of carbon fibre and Alcantara.

Ferrari is keeping mum on the number of units they’re producing. And when we asked how many local orders were placed, a Ferrari spokesman said enthusiastically “far too many”. For the privilege of ownership, you’ll pay about R4.5m.